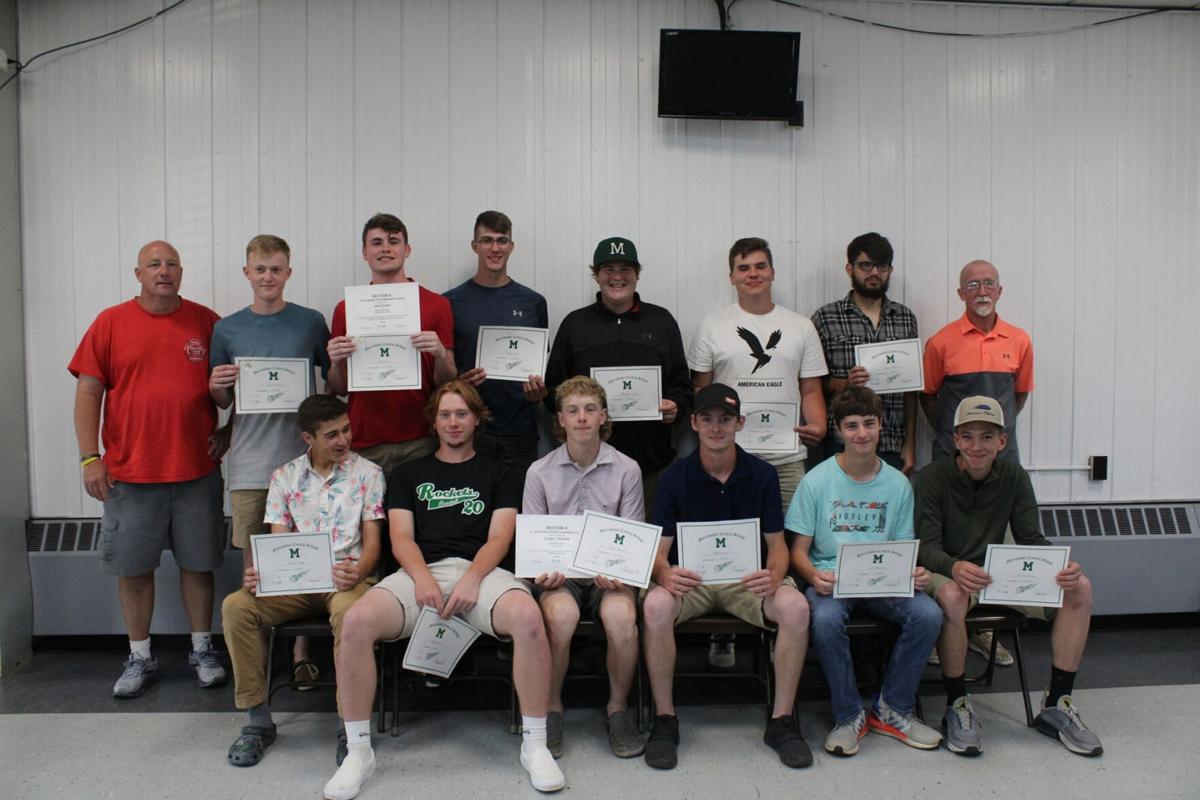 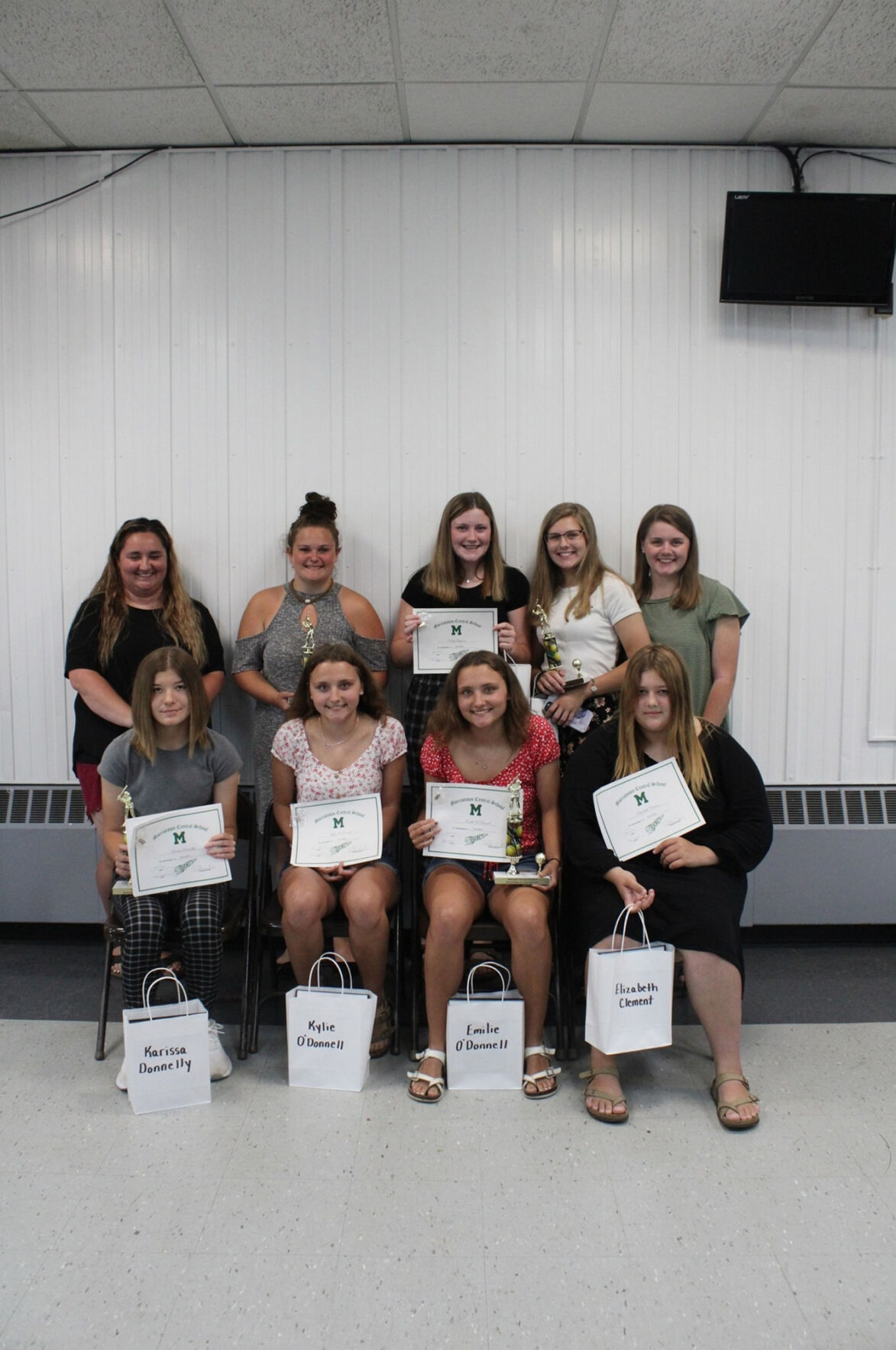 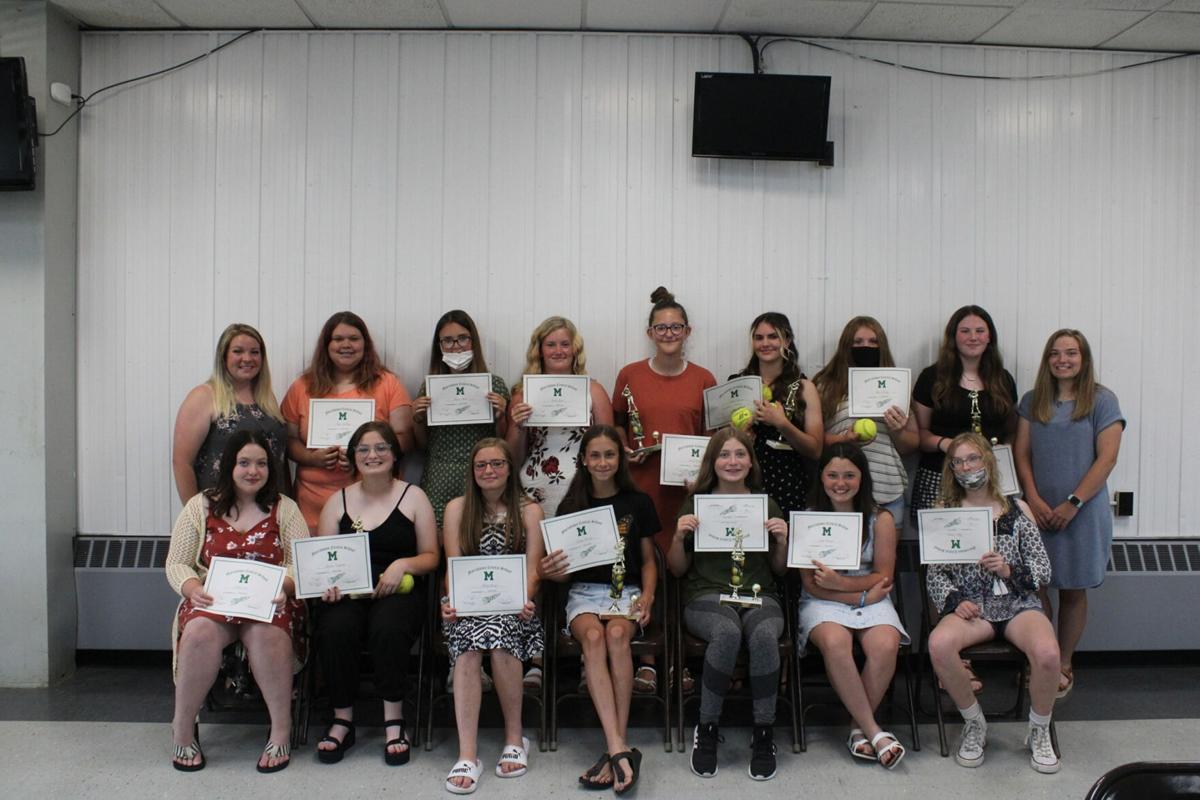 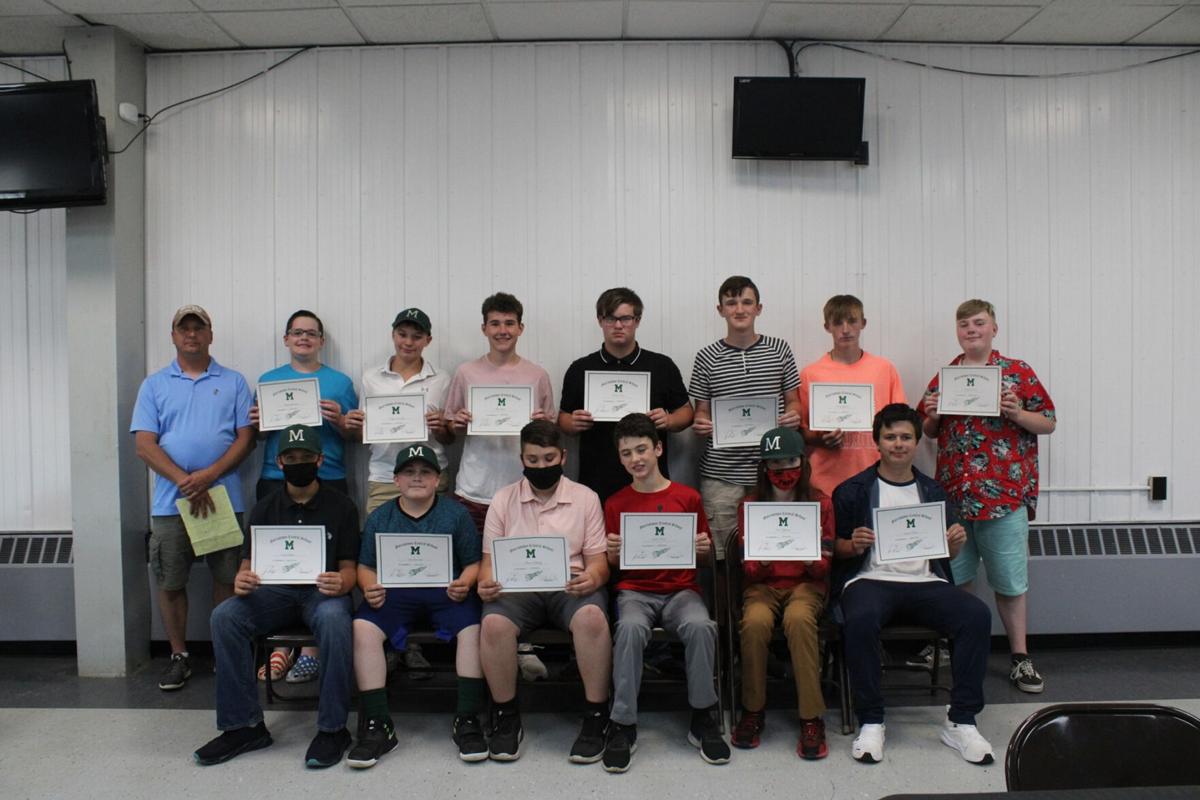 MORRISTOWN — The Morristown Central School Baseball and Softball teams were honored recently at a Spring Sports Awards Banquet at the Morristown Fire Hall which sponsored by the Morristown Boosters Club. Northern Conference All-Star, Academic and Sportsmanship Award along with special team awards.