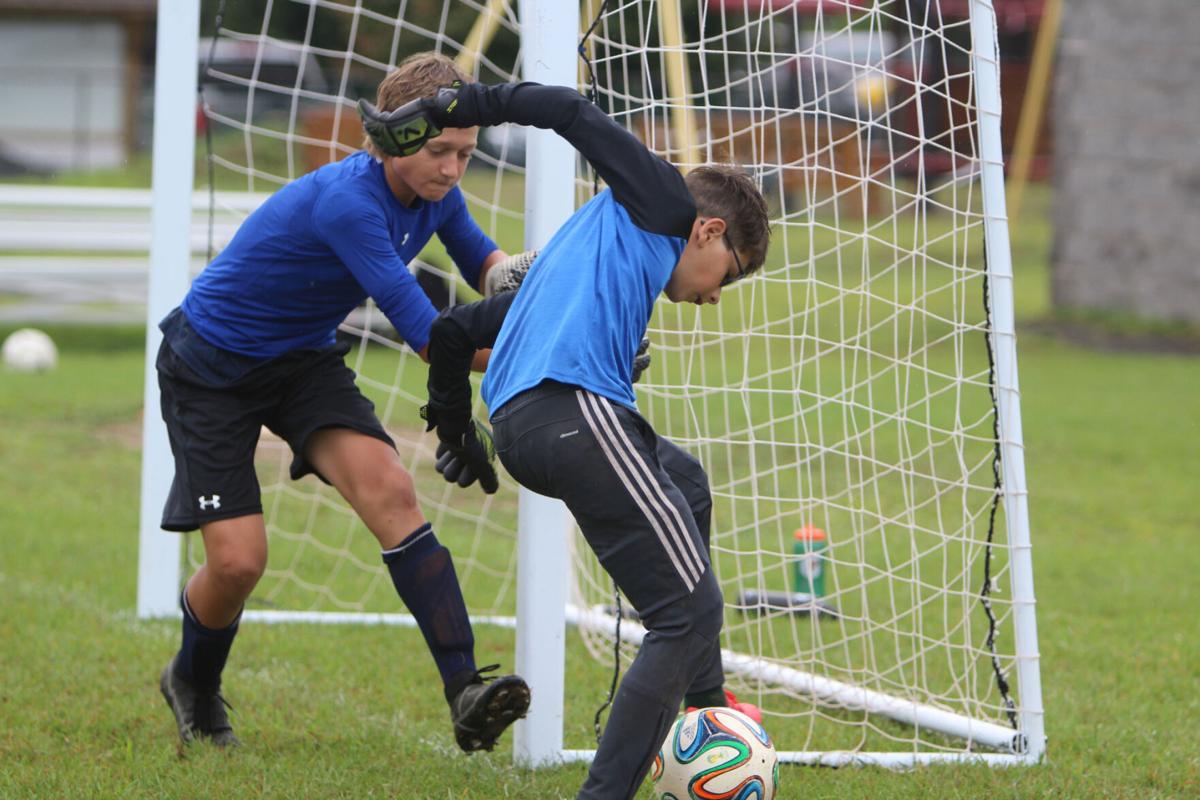 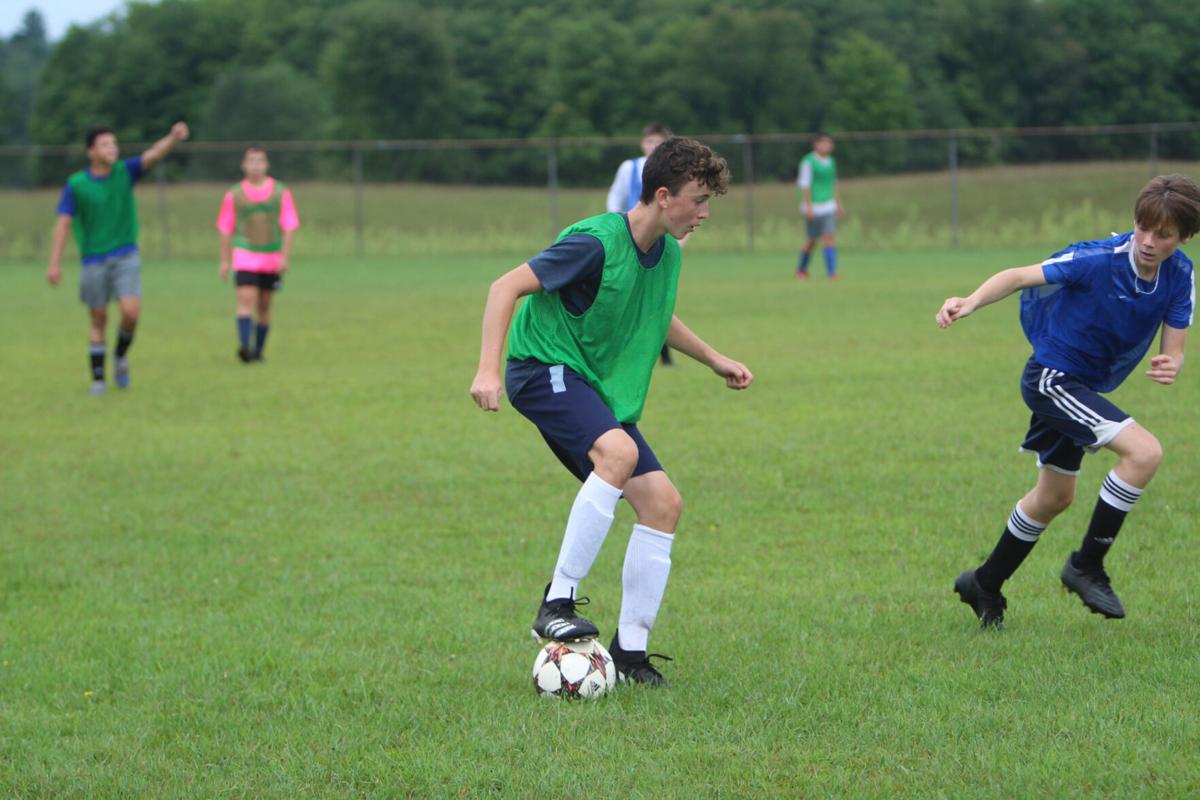 Like so many other high school events which could not be held last spring, summer and fall because of the COVID-19 pandemic, the camp was well received according to the camp’s director, Colton-Pierrepont Central School Coach and Section 10 Boys Soccer Chairman Bill Reed.

“We had about 90 players here and I think things went very well. The kids seemed very receptive and worked hard,” said Reed who headed a staff which includes boys and girls soccer coaches from several schools.

Practices for varsity and junior varsity sports throughout the state began Monday.

Reed founded the camp 12 years ago at Lisbon Central with the mission to allow players to improve conditioning and skills and mental focus for the start of practice for their high school seasons. He felt the camp was especially beneficial to players this year because the pandemic had limited the physical activities of youth in the area for over a year.

Potsdam Coach Al Benda has instructed and coached at the camp since its inception and could see its positive effects.

“On the first day of the camp I could see a lot of kids who seemed to lack energy because they just hadn’t a lot for a while. But they got better as the week went on.” he said.

Lisbon Central standout Emily Jordan felt that the camp was a great opportunity for her team to cap off a summer where they played together in a series of games against other schools under the direction of Lisbon Central Coaches Courtney LeBeau and Matt Russell.

“We played a lot together and we had a nice camp. It was good to see so many of players here who really wanted to be here and to win this fall. I think were are going to have a good season,” said Jordan.

“It was hot but we didn’t get the intense heat that some of the areas got during the week. We had rain a few days but that helped keep things comfortable,” said Marcellus.

“I thought that the players responded very well. Everything worked out well.”