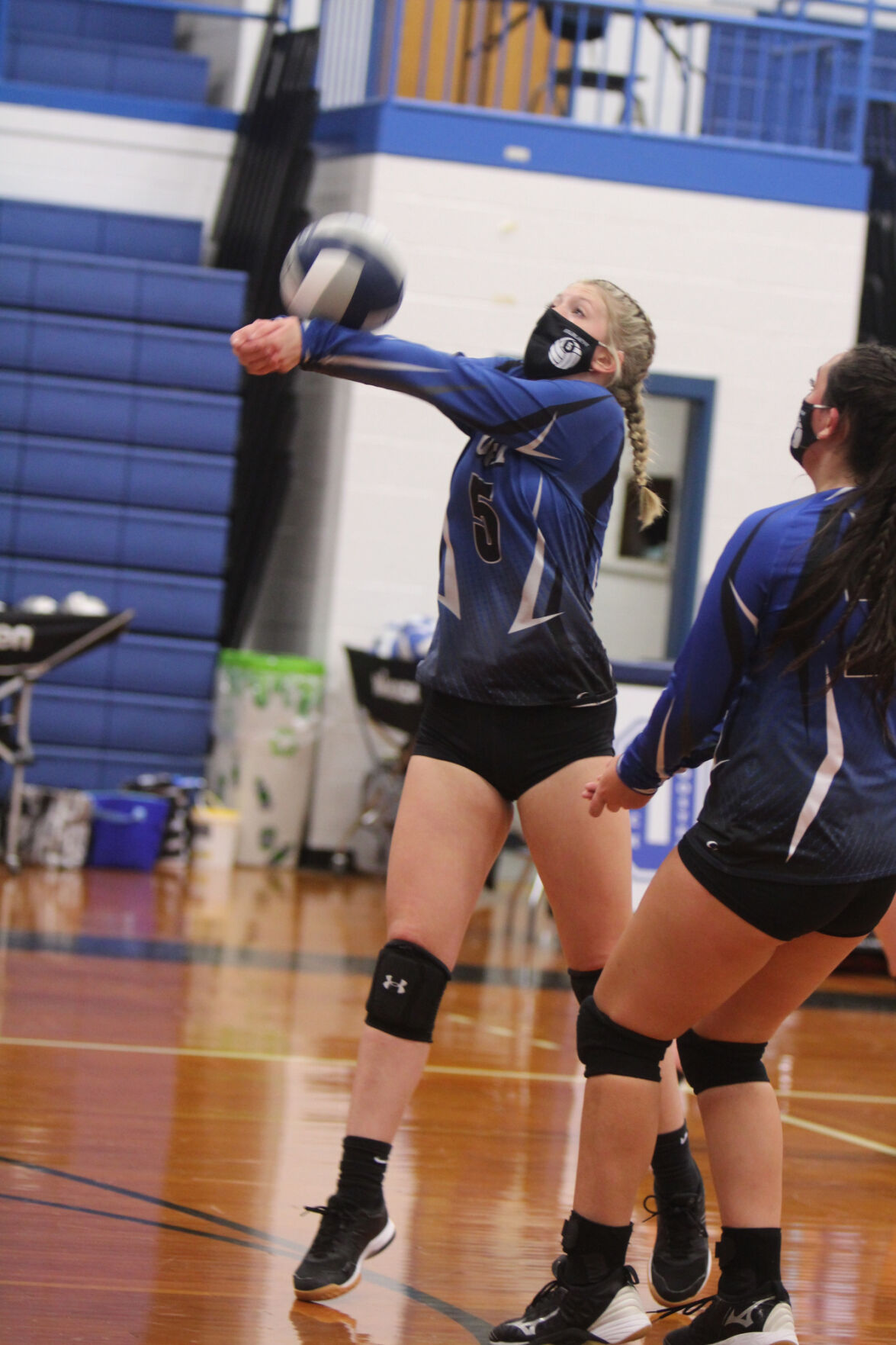 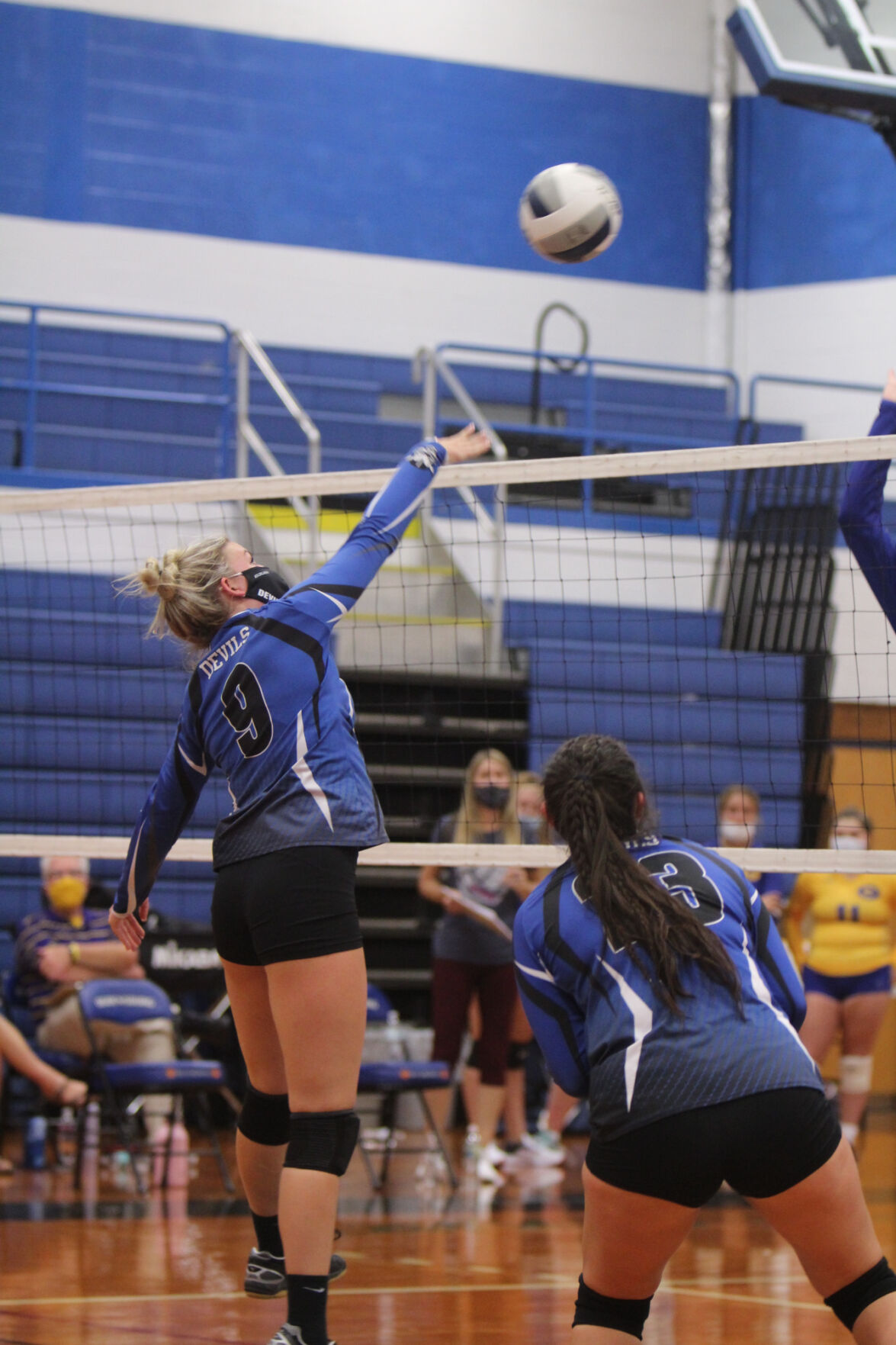 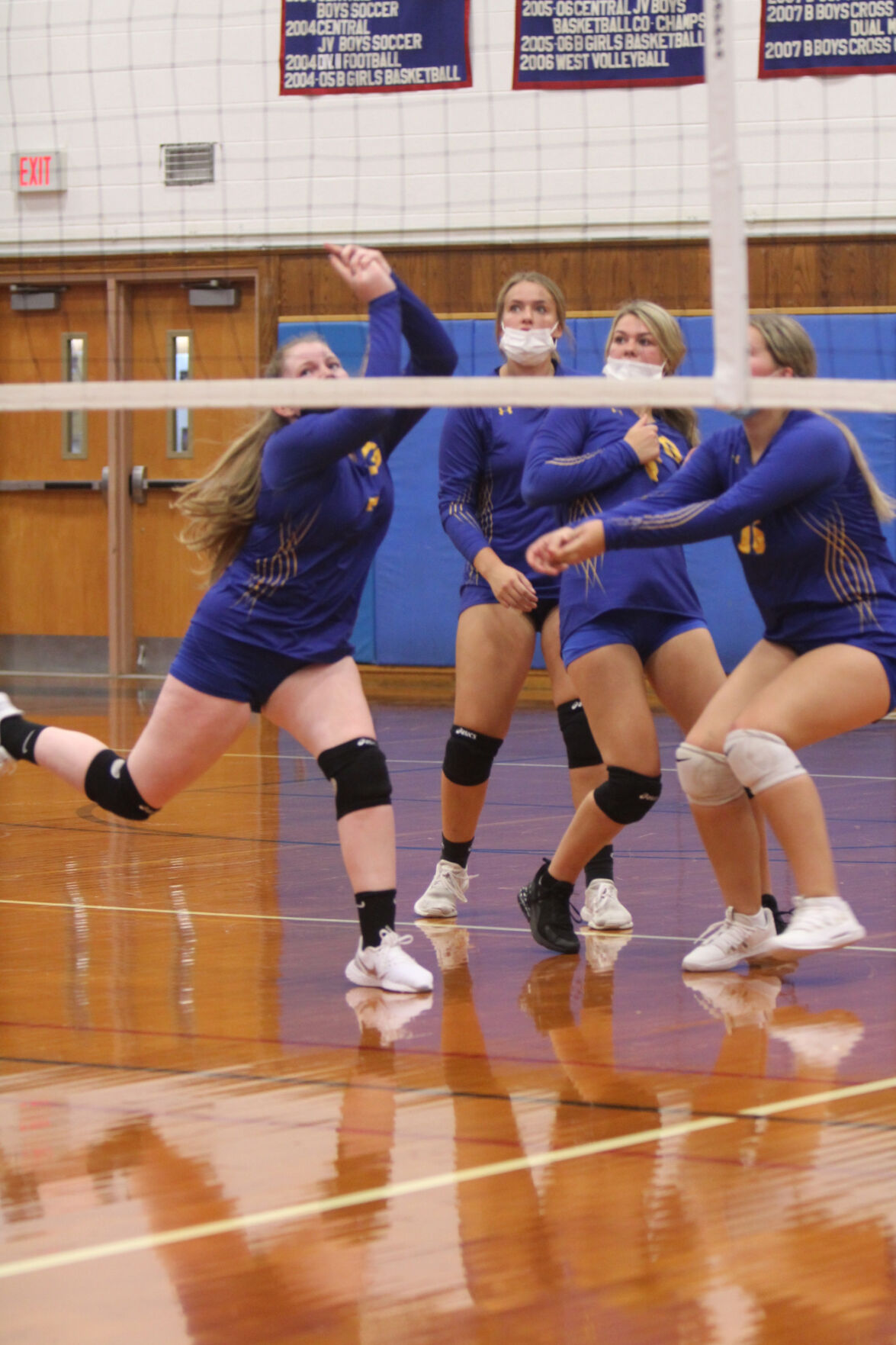 Gouerneur’s Lia Canell follows through after sending the ball over the net against OFA. Dave Shea/The Journal

Gouerneur’s Lia Canell follows through after sending the ball over the net against OFA. Dave Shea/The Journal

“We were better at receiving serves tonight, Mallory Morley really did a great job at running the offense, setting and she has a great attitude. And our younger girls played pretty well but Gouverneur is a very good defensive team,” said OFA Coach McLean.

“They had a lot of players back from the spring season and they played well. Our libero Tristen Durand did a lot of nice things and that is best that I have ever seen her serve the ball.

OFA will visit Canton and host Clifton-Fine on Tuesday and Thursday.

JV Match: The OFA JVs dropped a 25-19, 28-26, 25-16 decision to Gouverneur in a match which OFA Coach John Cole felt was a totally positive experience for his team.

“I really like this team and this match was great for them. To play in a 28-26 game was something which will really help in our development,” said Coach Cole.

“We are going to be a very good team.”