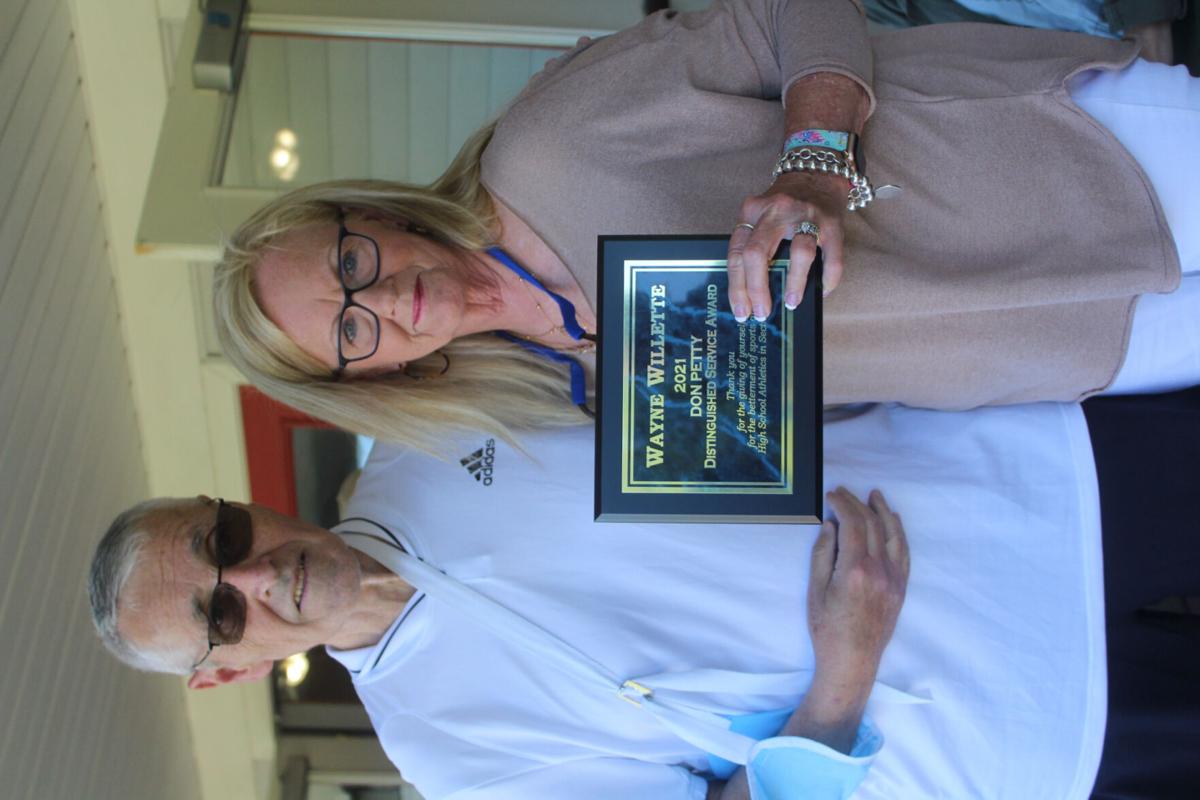 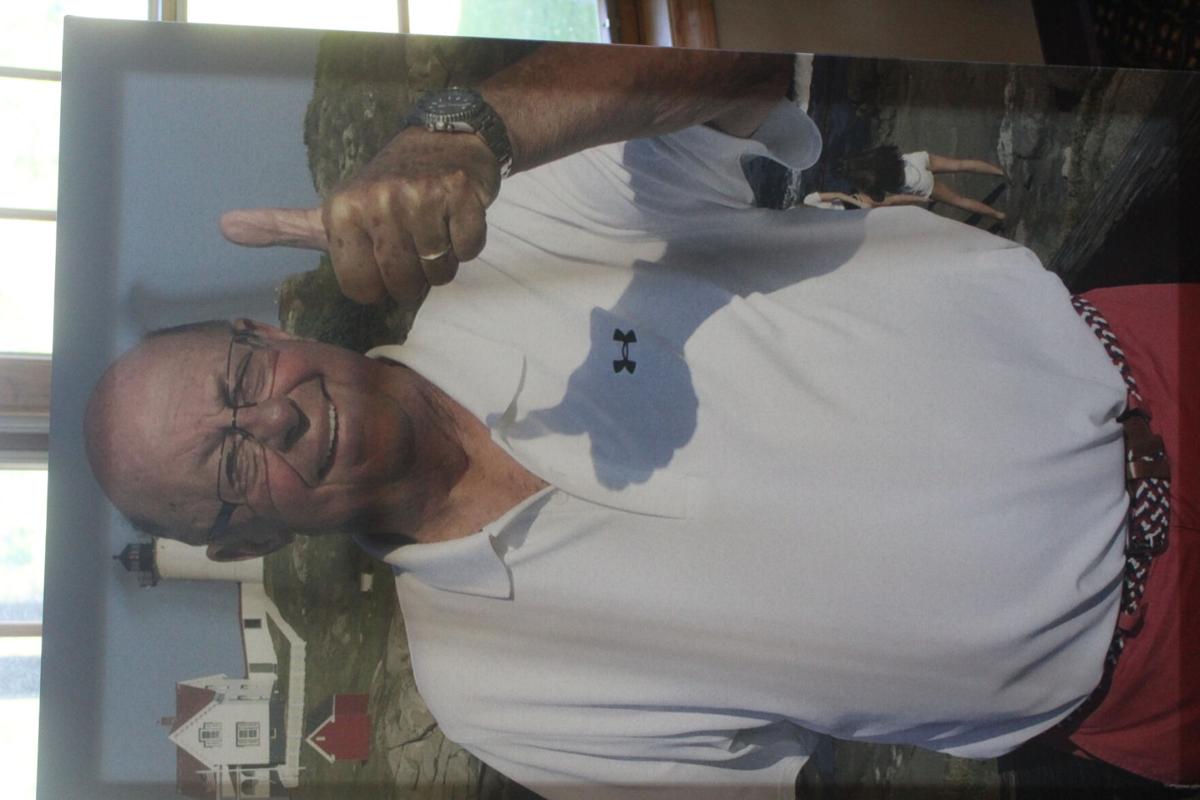 Gerry Smilgin had a larger than life personality who died in January. His impact on Section 10 athletics is honored at the Don Petty-Gerry Smilgin Memorial Golf Tournament. Dave Shea/The Journal

Gerry Smilgin had a larger than life personality who died in January. His impact on Section 10 athletics is honored at the Don Petty-Gerry Smilgin Memorial Golf Tournament. Dave Shea/The Journal

Mentor to many, friend to all.

That would be a brief but very poignant description of the late Gerry Smilgin.

Both served young people from any number of schools as educators and coaches at Canton Central School, officials and members of “The Crew” which sold tickets and took tickets at the door of the venues for the Section 10 Boys and Girls Basketball and Boys and Girls Hockey Championship Tournaments for over 50 years.

On Thursday at the St. Lawrence University Golf and Country Club, Smilgin’s impact on Section 10 athletics was remembered and Willette’s service to Section 10 was recognized.

A member of the New York State Soccer Coaches Hall of Fame, Smilgin, who passed away in January, was a prime mover in the founding of the Don Petty Memorial Re-Open Golf Tournament.

On Thursday, the first Don Petty-Gerry Smilgin Memorial Golf Tournament was held as the tournament returned after a one year hiatus because of the COVID-19 pandemic. The tournament returned under the direction of a committee headed by another retired Canton Central teacher and New York State Hockey Hall Of Fame Coach, Randy Brown.

Brown announced that the tournament and the Don Petty Awards would continue to honor Jerry Smilgin’s vision and legacy.

“Jerry Smilgin was the heart and soul of the this tournament and the founding of the Don Petty Award which is presented each year to the Outstanding Football Player in Section 10. Each year, the recipient of the award and his family are honored at the tournament which raises money to sponsor one player from each school at the Brian Leonard Football Camp and aid local charities,” said Rick Bearor who has served on the committee which selects the Don Petty Award and on the organization committee for the golf tournament since day one.

“None of this would have ever happened if it hadn’t been for Smil.”

Don Petty Service Awards are also presented at the tournament and the 2021 recipient was Wayne Willette who enjoyed an outstanding educational career as a sixth-grade teacher and girls soccer and girls softball coach at Canton Central School.

“Ever since I first came to Canton, Gerry was like a big brother to me. He looked out for me and I looked up to him. I am just so happy to receive this award,” said Willette after receiving the award from Gerry Smilgin’s widow, Carol Smilgin.

“I am so happy that the tournament is going to continue because it meant so much to Gerry. He had folders full of notes at the house concerning the tournament,” said Carol Smilgin.

Canton Central Athletic Director Bill Porter introduced Willette and recalled how he was a major influence on his career as a physical education teacher, coach and athletic director.

“I remember coming to Canton as a first year physical education teacher. Wayne kept an eye on me and how I was doing. I looked up to him and wanted to be like him,” said Porter. “He was a very successful coach and he won with class.”

During the pre-golf awards ceremony, Brown also announced that Gerry Smilgin’s legacy would be honored and enhanced in the founding of the Gerry Smilgin Memorial Awards which will be presented to one deserving male and female athlete in Section 10.

“Section 10 Athletic Coordinator Carl Normandin has announced that the ADs of each school in Section 10 will nominate one boy and one girl from their school for the award for excelling in athletics and showing outstanding leadership on and off the field,” said Brown.

“A committee will be formed to select the recipients and the awards will be presented at this golf tournament. I know that the awards will be regarded in the same manner as the Don Petty Football Award. They will be very important to the student-athletes.”

Just as important as student-athletes were to Gerry Smilgin.