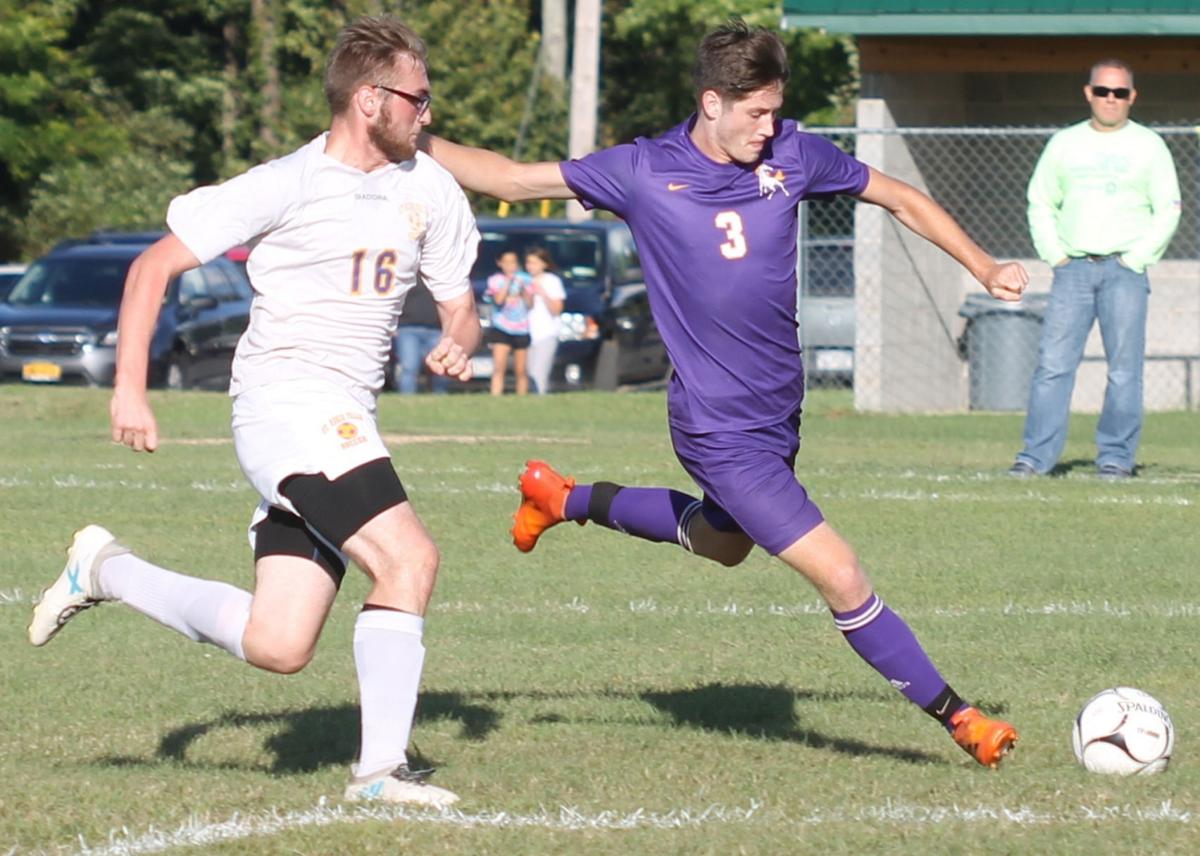 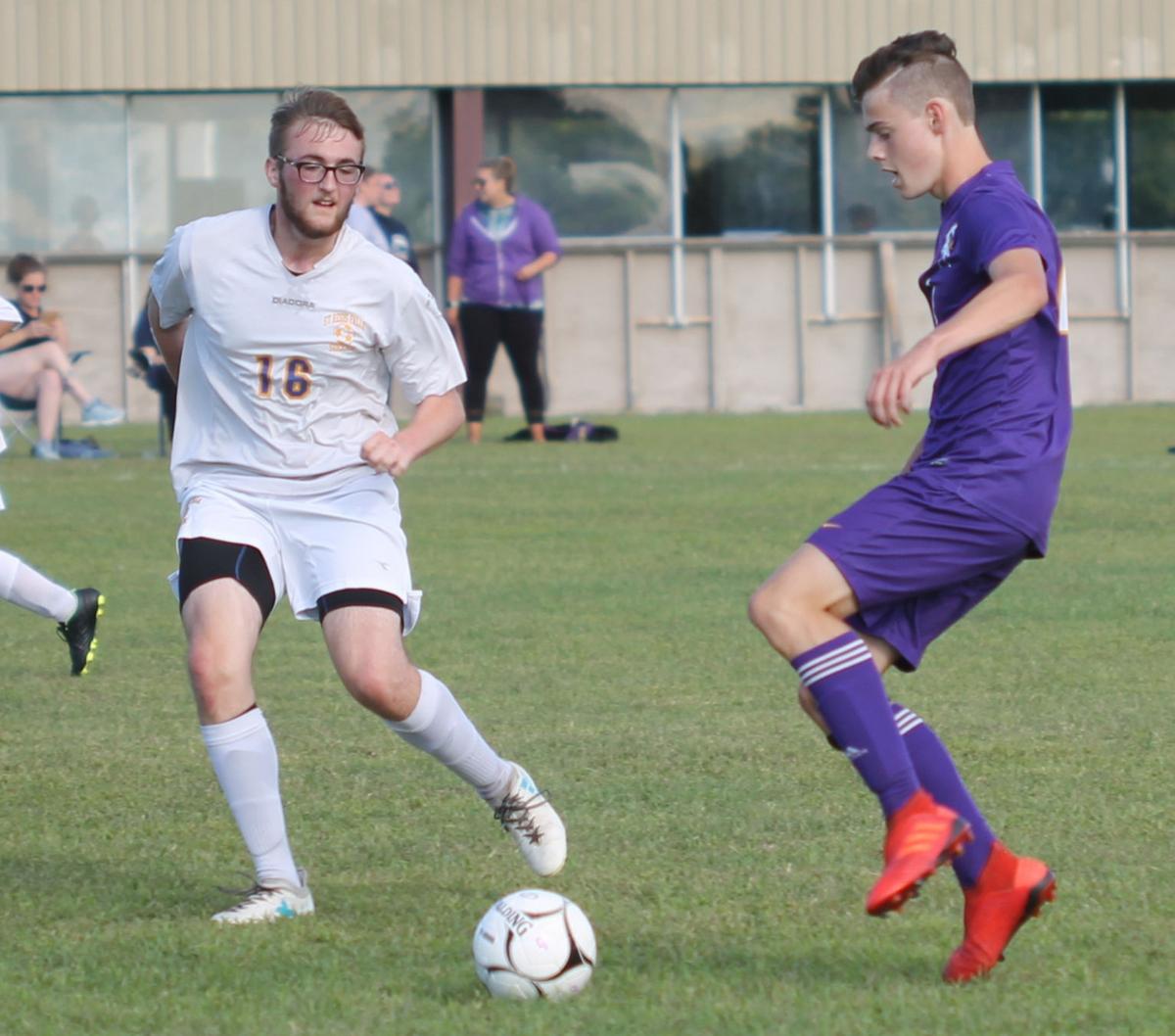 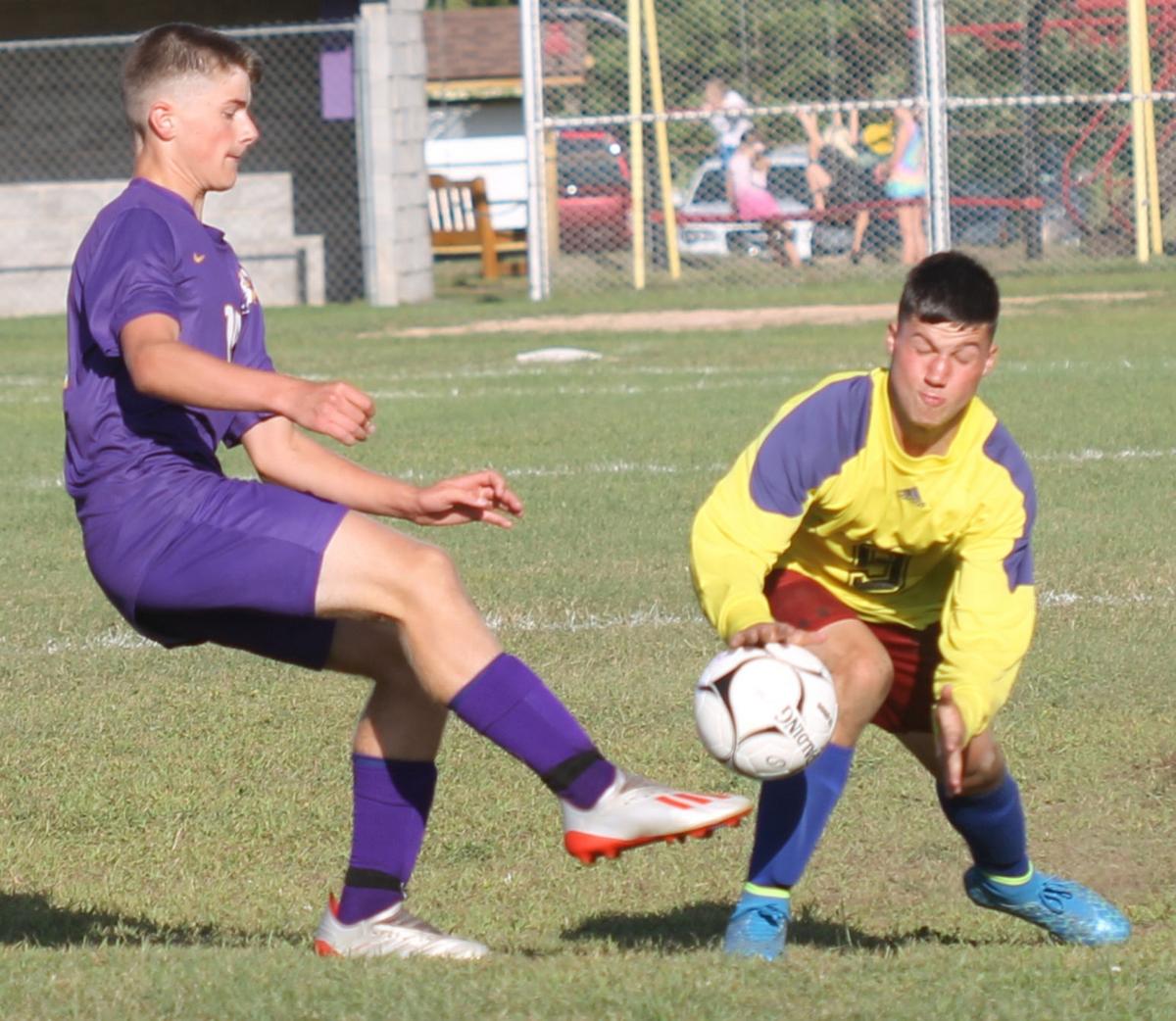 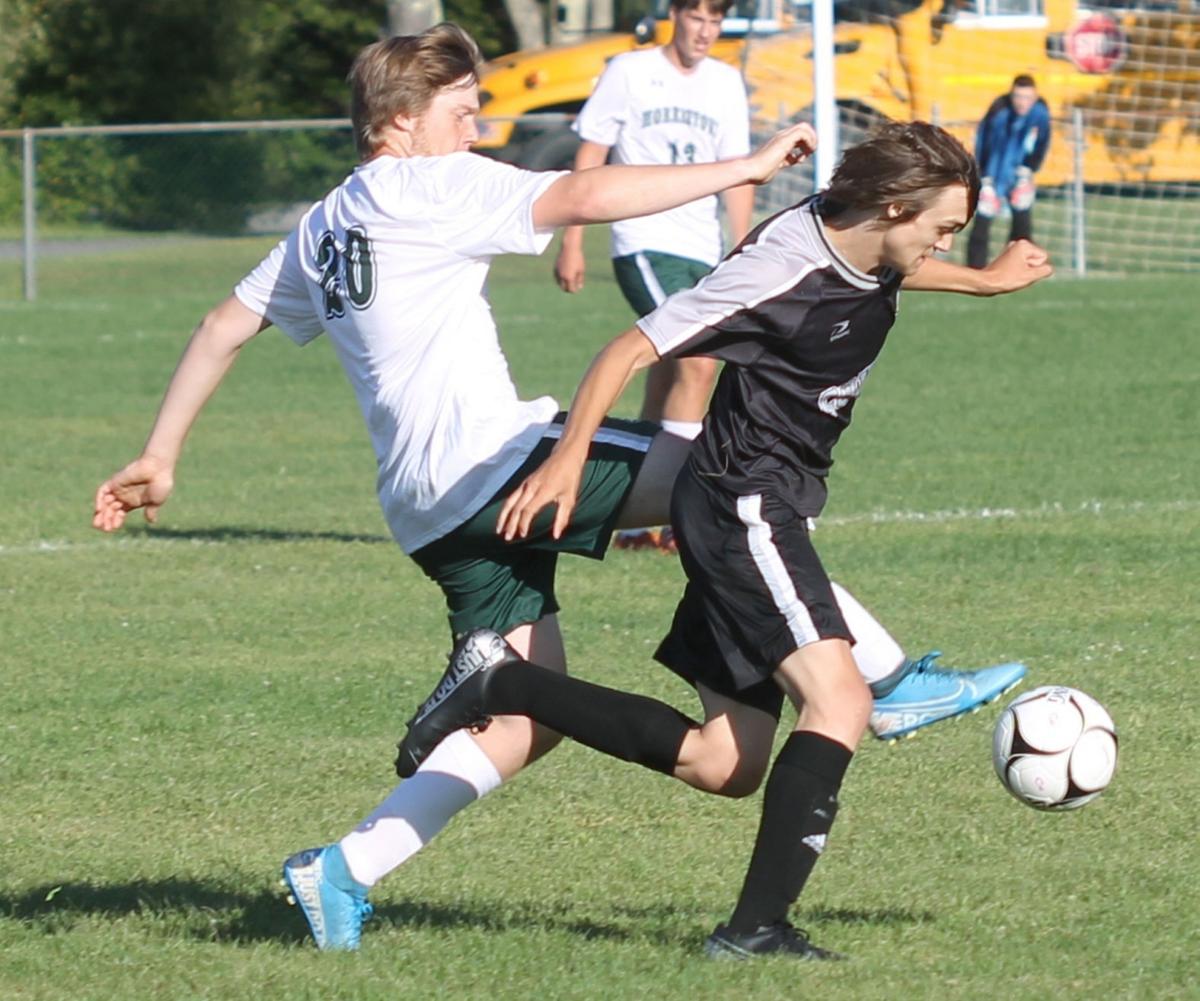 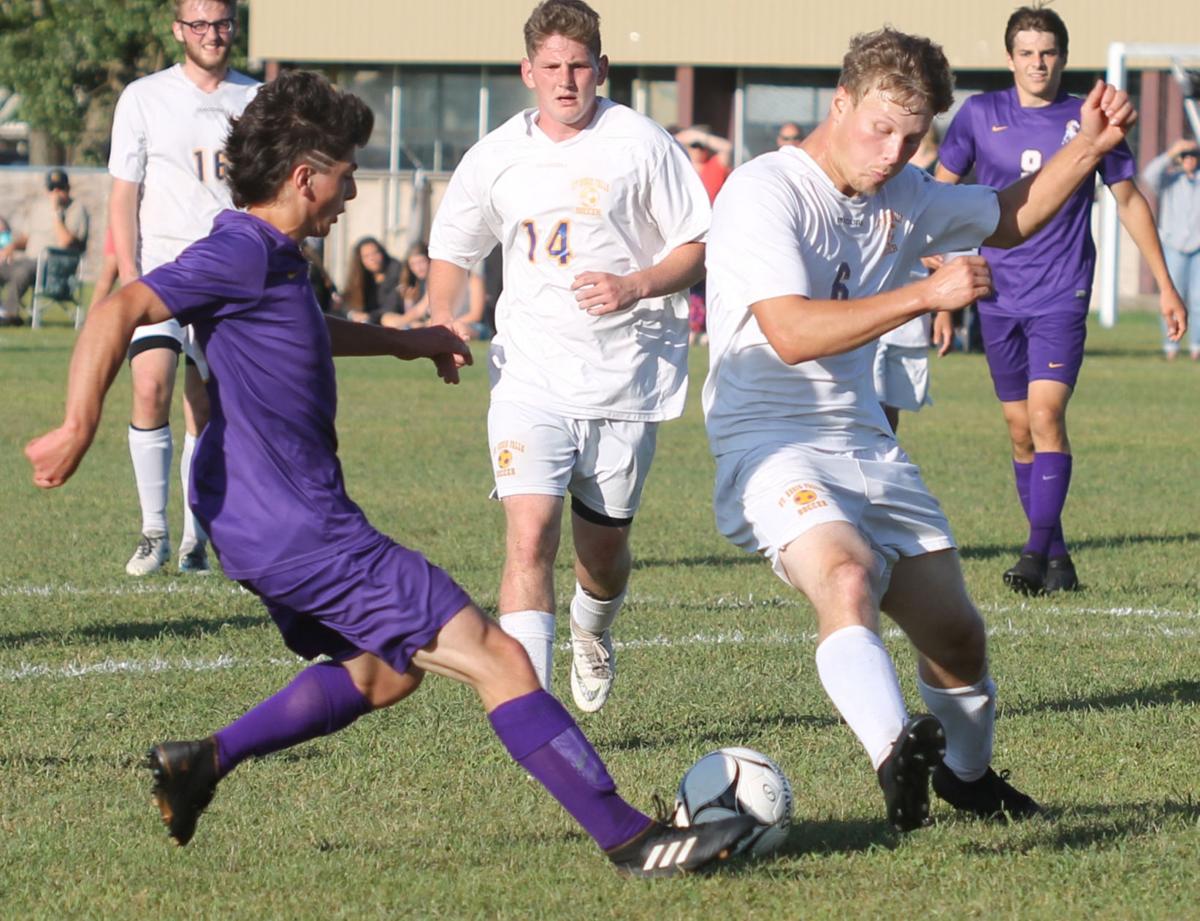 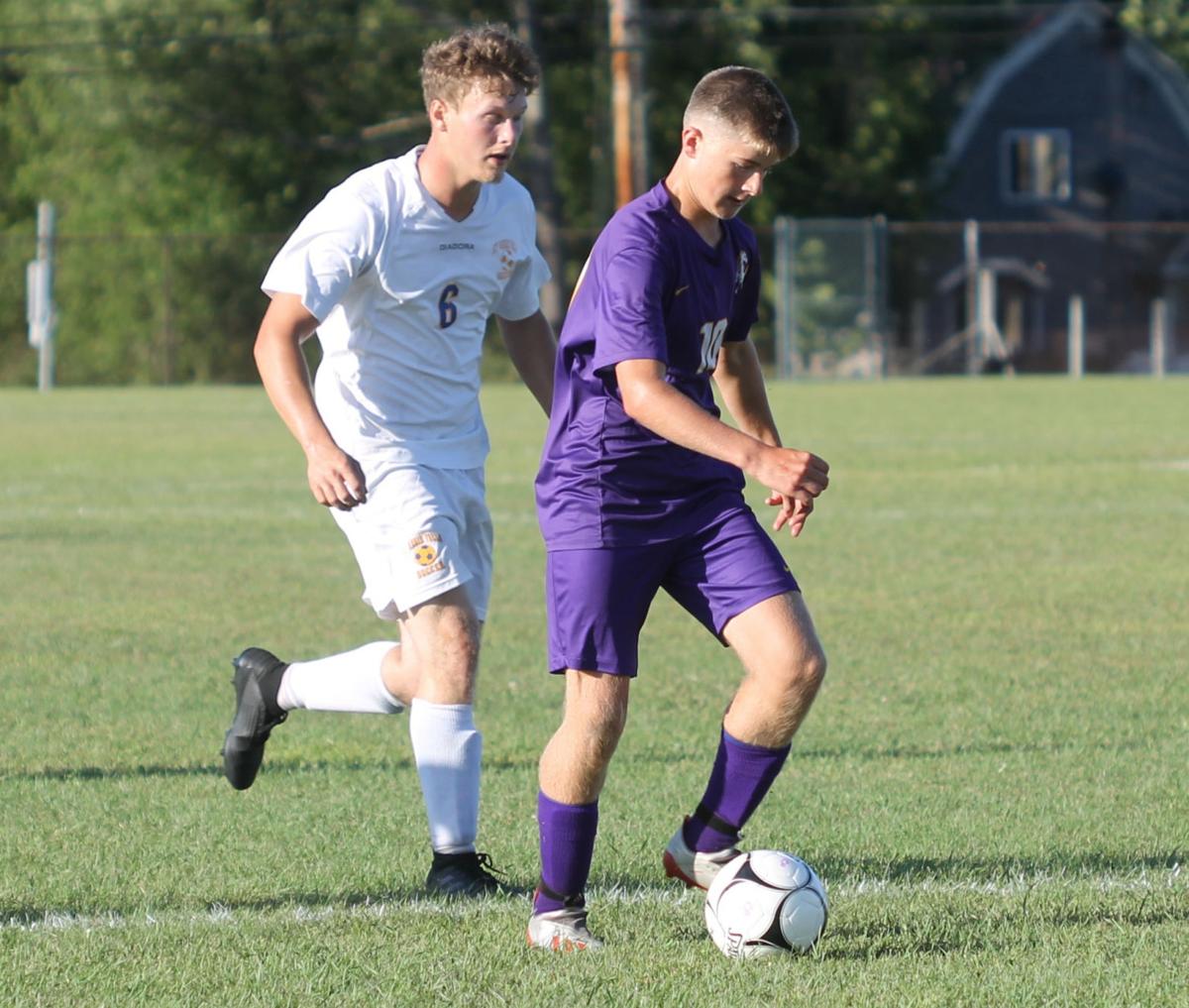 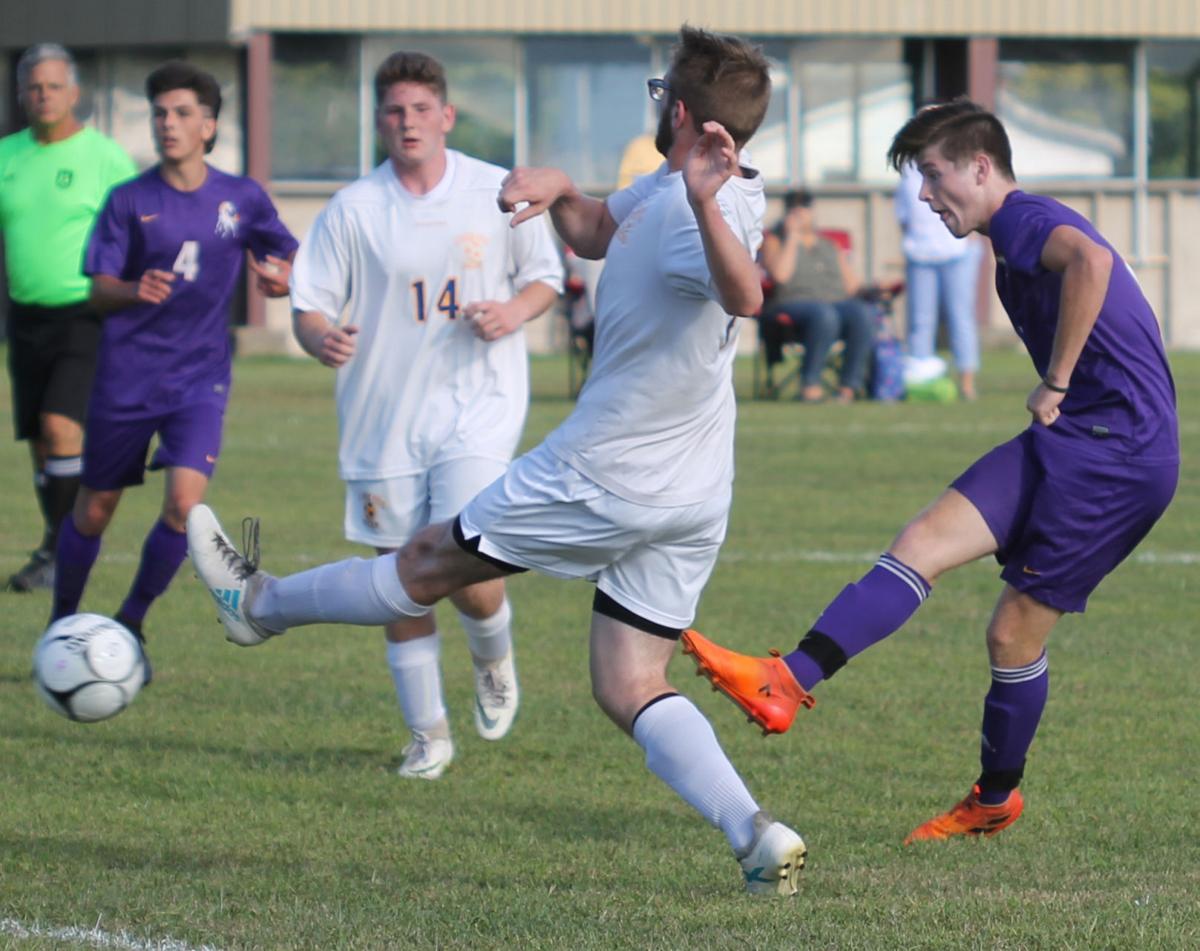 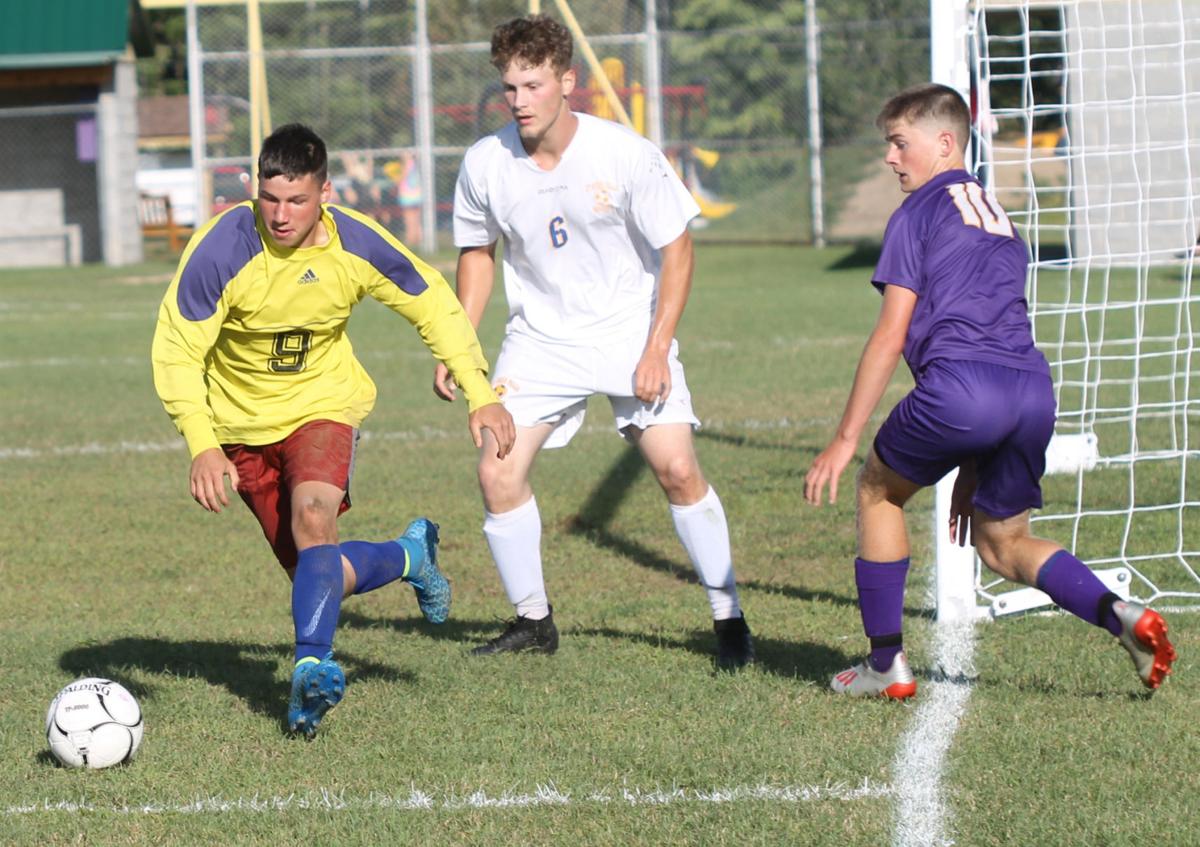 SOUTH COLTON - Host Colton-Pierrepont and Edwards-Knox pulled away to convincing first round wins at the Tim Hennessy-Rod Thomas Memorial Tournament on Friday at Swift Field.

The two winning teams were already scheduled to meet this afternoon at 1 p.m. in what will now be the championship game. St. Regis Falls and Morristown will matchup to decide consolation honors also starting at 1 p.m.

C-P 5, SRF 0: In a contest that also served as the NAC East Division opener for both squads, the Colts scored three goals over the final six minutes of the first half and never looked back in halting the Saints. Senior Tim Farns produced two goals and two assists in the winning effort. Freshman Cody Francis also scored a pair of goals while Nate Lemieux struck for the other. Aiden Knight and Tom Garvin both earned solo assists and freshman Harlee Besio stopped the three shots he faced to backstop the shutout in his varsity debut.

Blake Mulverhill made 13 saves for the Saints.

E-K 3, Morristown 0: In a matchup West Division rivals, the Cougars were led by Tyler Scott with a pair of goals. Nolan Blandin scored the other goal and Cooper Mackay worked the crease for the shutout.

In nonleague action Friday, Massena Central opened the season with a 5-0 loss at home to Watertown High, Salmon River slipped to 0-2 with a 5-1 setback on the road against General Brown, Chateaugay fell 3-0 to Northeastern Clinton Central and Peru edged Franklin Academy 1-0 in overtime. Also, in the first round of the OFA tournament, Lisbon blanked Homer 2-0 and the host Blue Devils stopped Brushton-Moira 3-0.

Watertown 5, Massena 0: At Mike Nicholas Field in Massena, the Cyclones generated four goals over the final 18 minutes of the first half en route to dropping the Red Raiders.

Gabe Horner netted a pair of goals in the winning effort. Ethan Uliano tallied a goal and assist. Ashton Beebe and Colton Walker struck for the other goals.

Neither goaltender, Ethan Richardson for Watertown nor Ryan Herrick for Massena, registered a save.

The Red Raiders open the NAC Central Division season on Thursday at Class A rival Franklin Academy starting at 4:30 p.m.