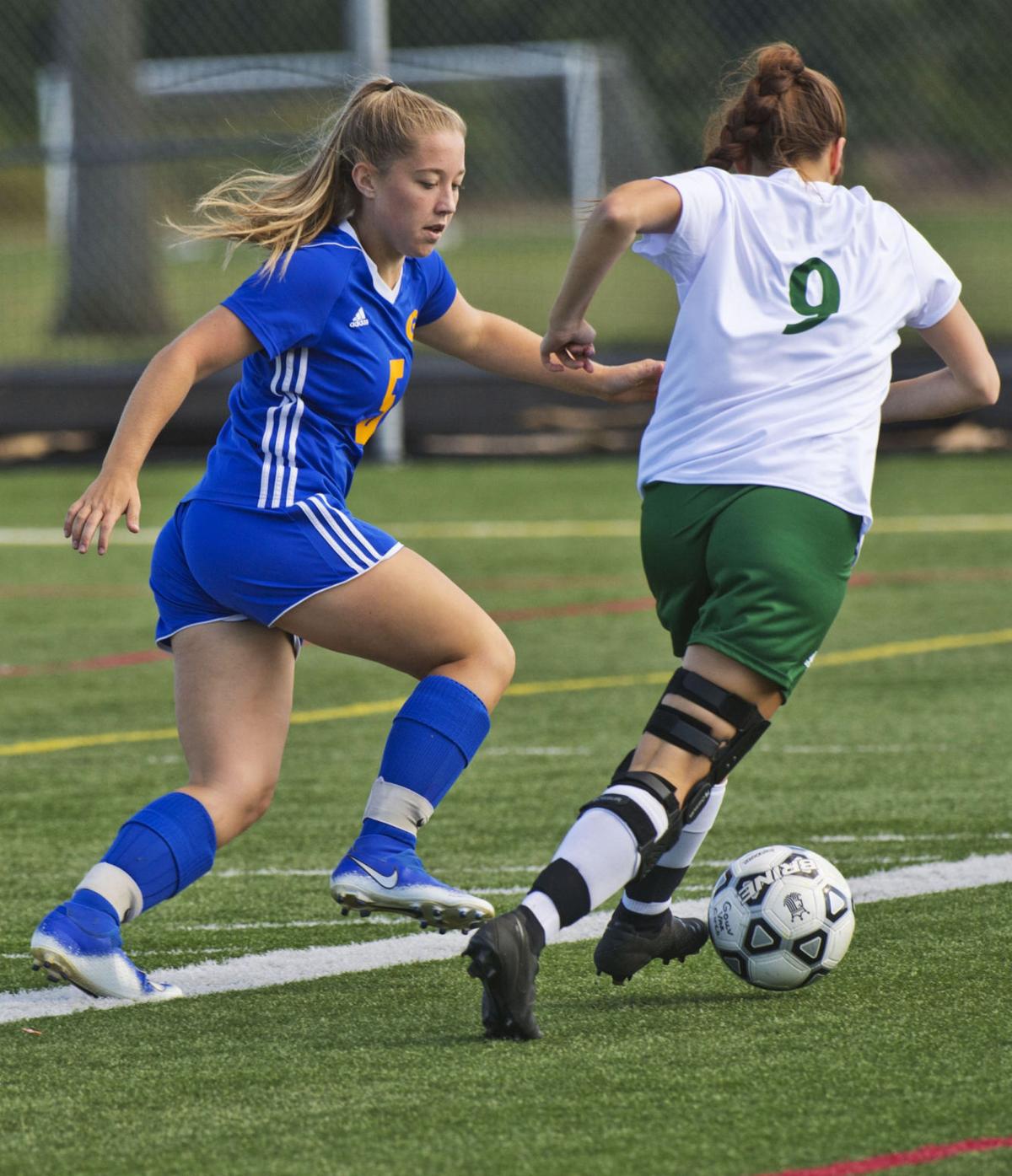 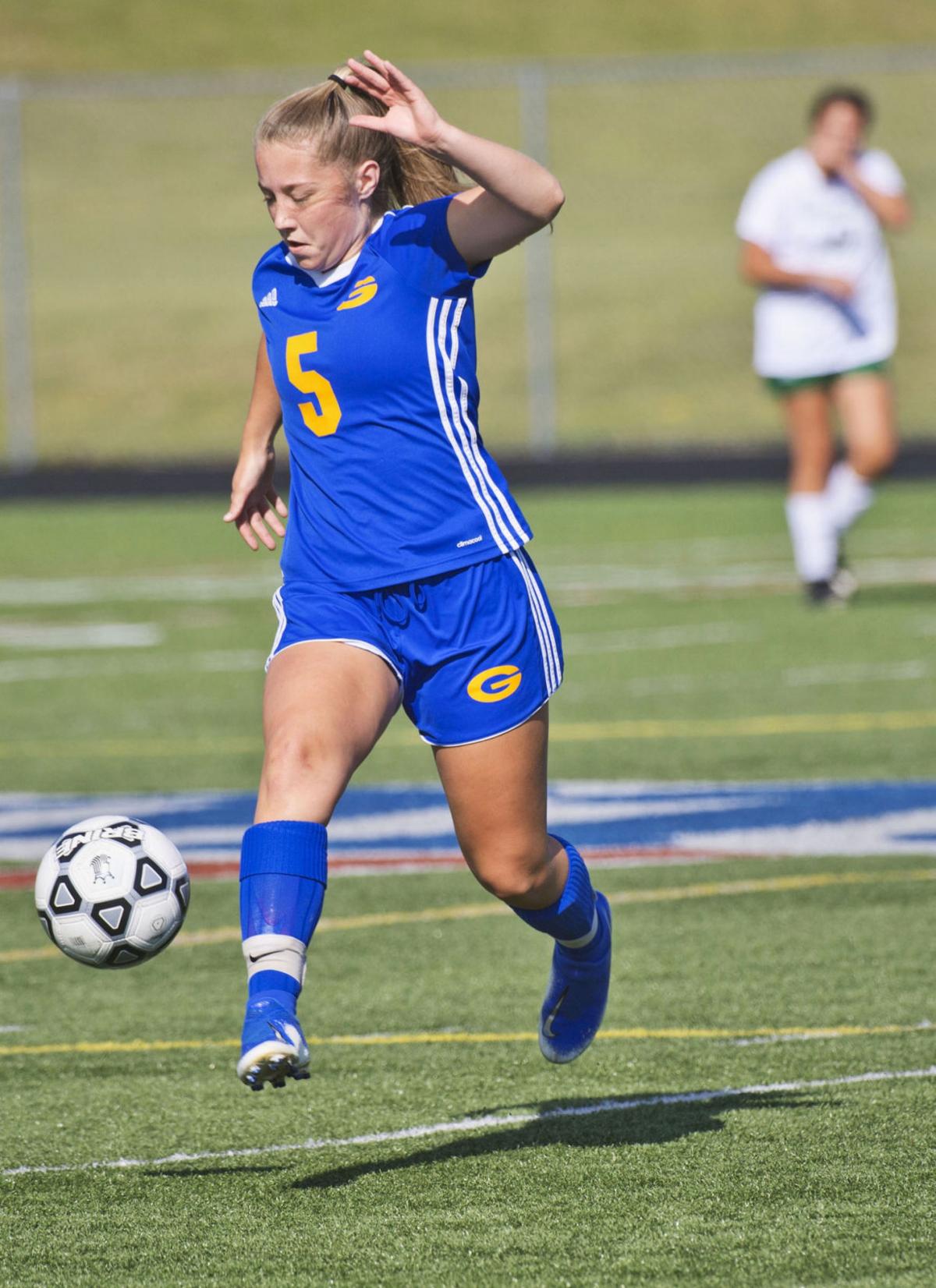 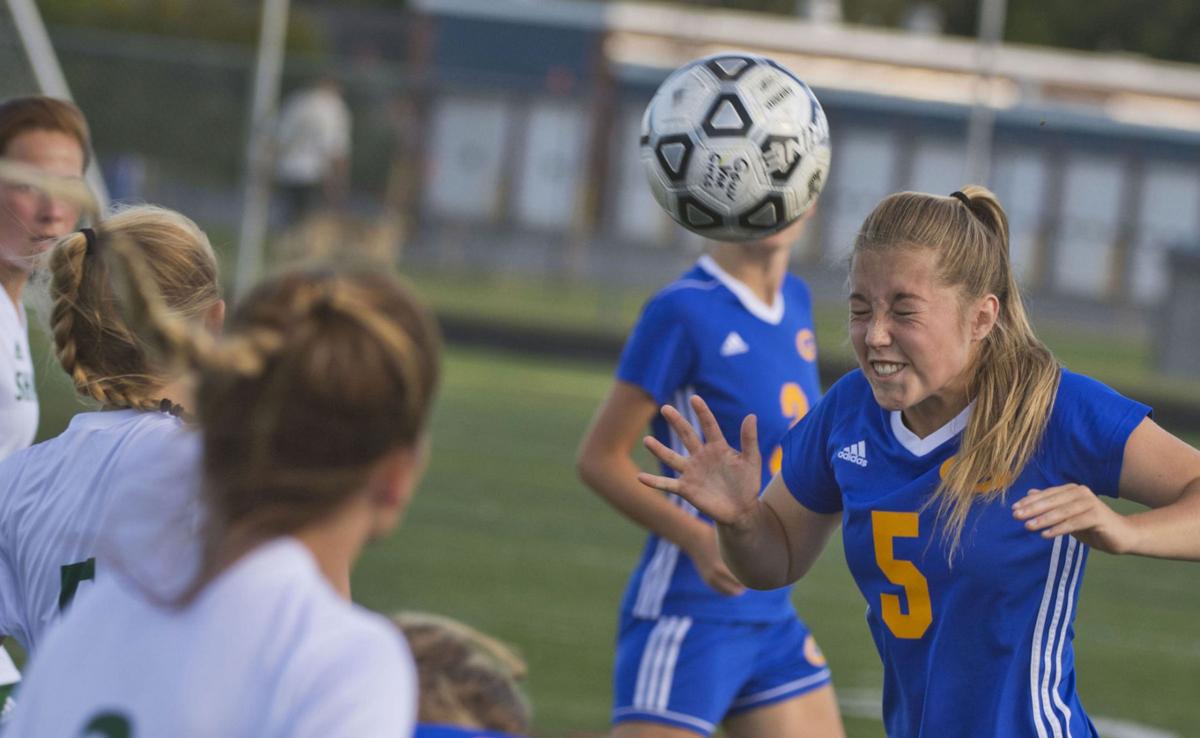 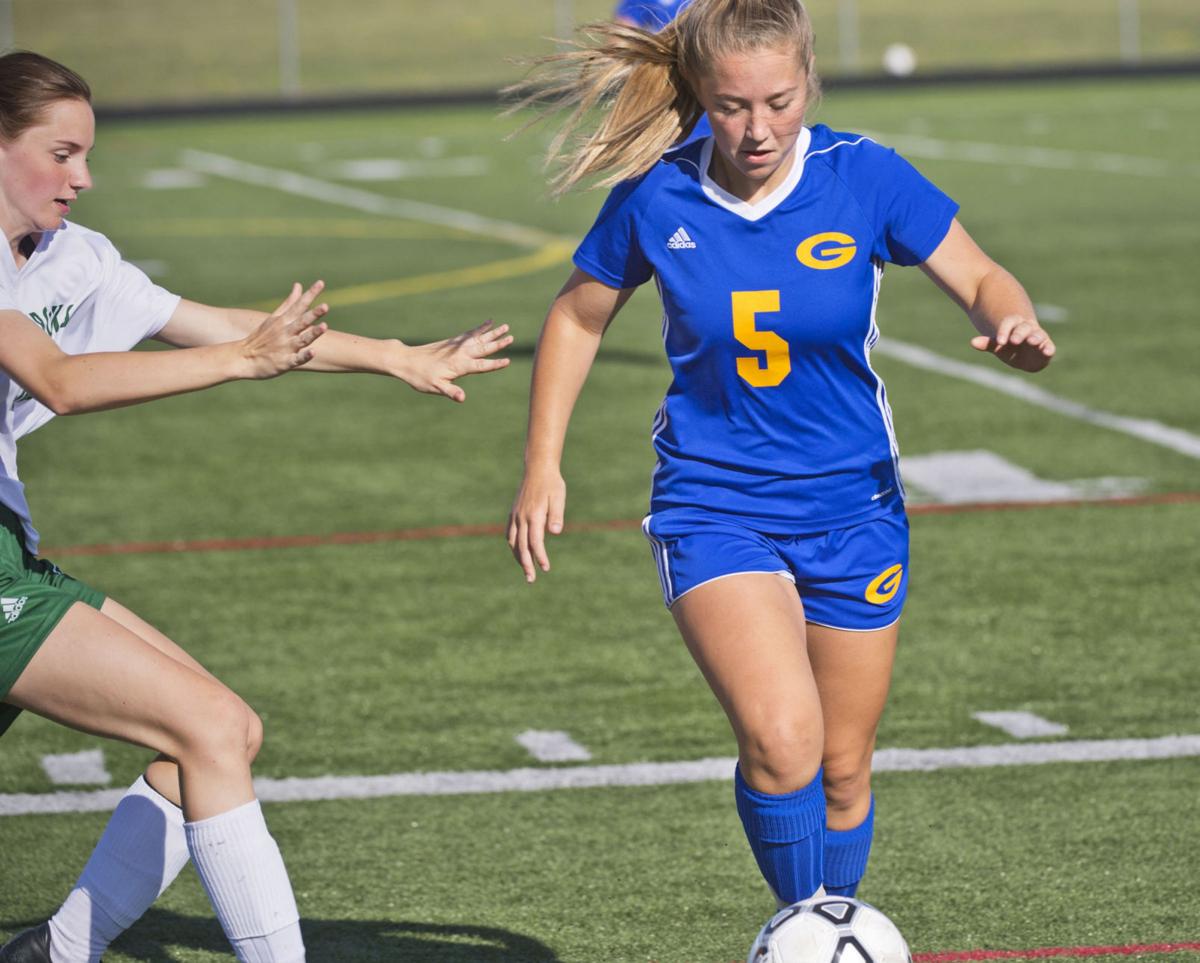 GOUVERNEUR — If it wasn’t for two-tenths of a second last fall would have been a dream season for the Gouverneur girls soccer team, including defender Laney Smith.

The Wildcats were undefeated in Northern Athletic Conference Central Division play and were two-tenths of a second away from beating Potsdam, 2-1, in the Section 10 Class B title game when Potsdam’s Sophia Janoyan scored a game-tying goal. The Sandstoners went on to edge Gouverneur, 7-6, in penalty kicks. The teams shared the sectional title, but it was Potsdam that got to advance to the state playoffs.

“I still think about it,” said Smith, who is now a junior. “It makes me want to push harder to win it this year. We know we have a chance (to win sectionals), no matter what our season is like.”

The Wildcats finished 15-0-1 last year and lost many talented players to graduation. But coach Mike Martin has a solid system in place and has a team that plays a lot of soccer outside of high school games.

“I don’t think the (scoring) strength will be there, but I think the teamwork will be better,” said Martin, who is the son of Terry Martin, who led SUNY Canton to 12 junior college men’s hockey national titles. “We have talented players and we will be more team-oriented. We have 13 to 15 players who can really play. As a whole we are very positive and very excited. (New players) have been working with all the coaches all the way up with our rec and travel programs. So many are playing year-round, which is part of our huge success here.”

A strong point last year for the Wildcats was the team’s defense, which allowed five goals the entire season. Smith, who is 5-foot-1, was one of the key players on that unit and made the Times All-North girls soccer first team a year ago.

“This year is Laney’s big year,” Martin said. “She’s very aware of the game. She can move to the game. She understands it. It’s programmed into her to understand where the ball is going. She just automatically seems to read the game. Only a few can read it, and she’s one who can. She won’t go up offensively as much as I’d like her too, but she understands her role and she has a chance to go the next level.

“I don’t think a lot of people understand that defense plays the whole game. They are going against the top forwards. To me, it’s the hardest position.”

Smith scored one goal last year and tallied five assists. She picked up two assists in the Wildcats opener this season. But she’s happy not showing up much on the stat sheet as long as she often sees a zero next to the final score of the opposing team.

“I like being able to see the whole field and communicating with everybody on the field,” Smith said. “I think it pushes me more as a player to better.”

Gouverneur only gave up five goals last year, with two coming in the one playoff game against Potsdam, but Smith still was pushed by several talented players in the Central Division, including Canton’s Hannah Reed and Potsdam’s Katie Cowen.

“(Reed) has very good skills and she’s very fast, we have to contain her,” Smith said. “(Cohen) sees the field very well and knows where the next play is going to be, always. We really focus on who is scoring the goals in the past games, and last year.”

When asked what attributes she has that make her successful as a defender, Smith said, “I think I have a lot of strength in my legs and am very focused. I focus on the person’s hips, so I know which way to read. A lot of it is mental. I have played the game since I was really young (age 7) and watching so much soccer and playing so much soccer has me mentally prepared.”

Said Martin of Smith, “I just think she’s, overall, a great young lady. She’s becoming very mature. She doesn’t just help herself, she helps players who don’t even play. She’s the kind of person who wouldn’t treat someone bad. She’s not just a good soccer player, she is a very good person who cares for others.”

Parishville-Hopkinton was Section 10’s big postseason story a year ago, reaching the state Class D semifinals before losing 2-1 in double overtime to Section 2’s Fort Ann. The Panthers, who went 12-1-1 in the East Division a year ago, lost some standouts from that squad. Madrid-Waddington was second with a 9-2-3 record and won the Class C title and Chateaugay (9-2-3) and Colton-Pierrepont (8-5-1) also should be in the mix.

Gouverneur was 14-0 last year in the Central but was edged by Potsdam (7-4-3) in a shootout in the Class B title game. Heuvelton won the West with an 11-3 record but Hammond, Edwards-Knox and Lisbon were all pushing the Bulldogs with 10-4 marks.

Other: member of National Honor Society.