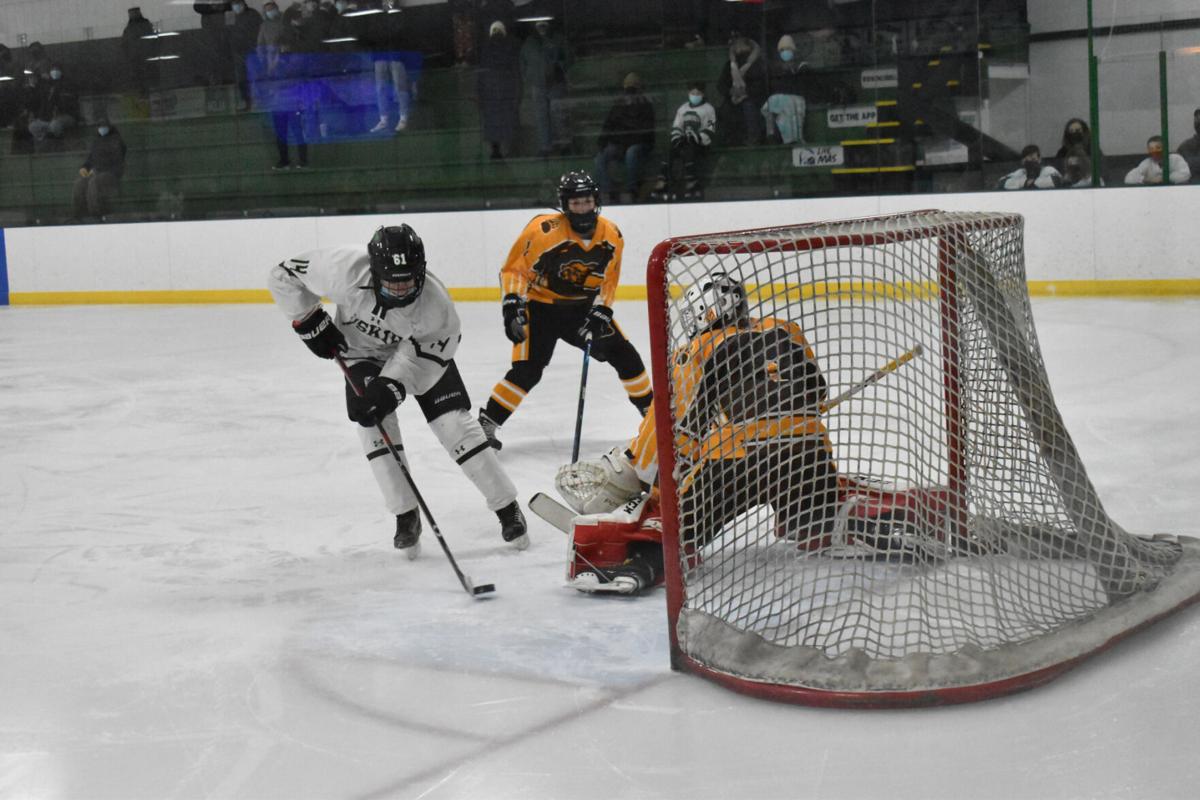 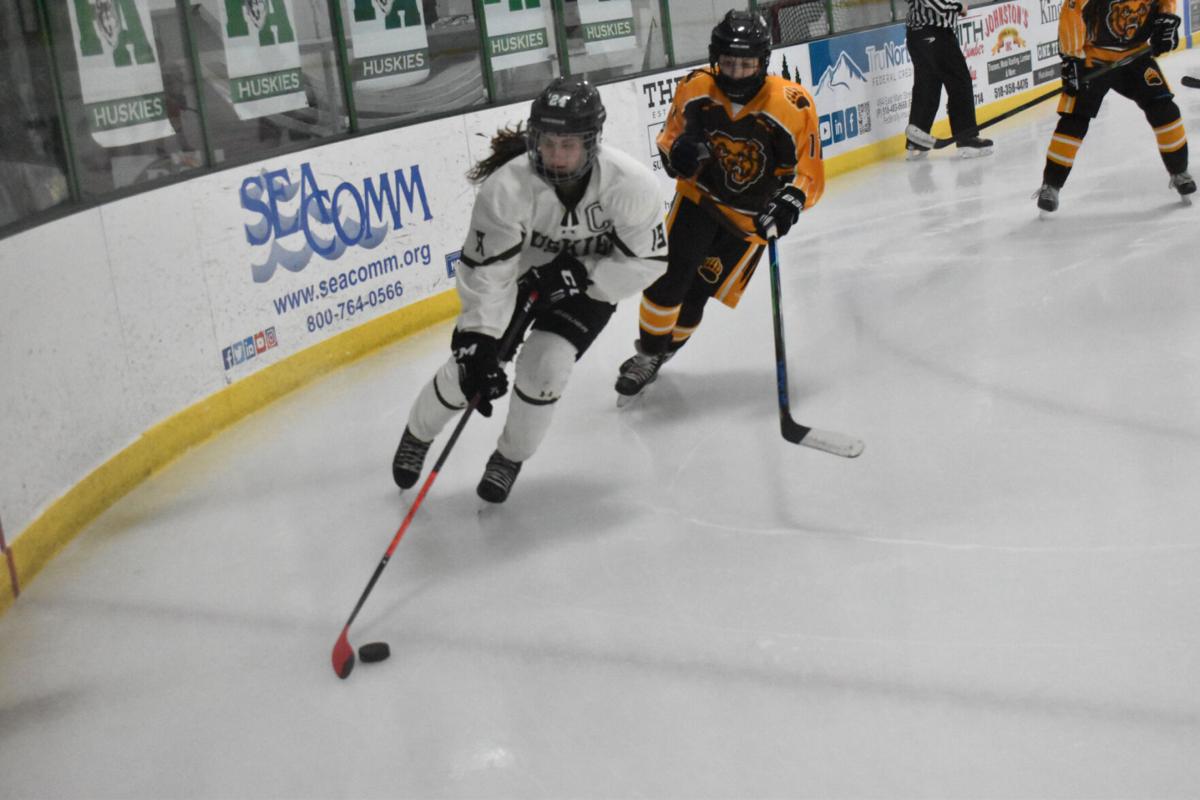 Wade Sessions scored four goals as the Flyers won their first Division II game of the season, against the Lumberjacks in Tupper Lake.

Ian VanWagner scored 22 points to send the Sandstoners (6-2) past the Larries in a nonleague game in Brasher Falls.

In the only other Section 10 nonleague game, Tupper Lake beat host Edwards-Knox 51-48.

Chyler Richards scored 13 points and Faith Hallady added 12 as the Red Raiders (7-1) defeated the Bulldogs in a nonleague game in Massena.

The Golden Knights (3-4) outscored the Blue Devils 15-7 in the fourth quarter to pick up a close win in a nonleague game in Lisbon.

Raelin Burns supplied 20 points as the Wildcats (5-3) defeated the Red Devils in a nonleague game in Gouverneur.

Tati’ana Burks-Carista tallied 23 points as the Sandstoners (3-3) defeated the Panthers in a nonleague game in Potsdam.

Cassandra James and Emma Phippen each scored 10 points for the Panthers (1-7).

Hanna Gollinger paced the Demons (6-3) with 16 points in a nonleague win over the Panthers in DeKalb Junction.

Olivia Simser scored 14 points for the Demons and Emma Russell led the Panthers (3-4) with nine points.