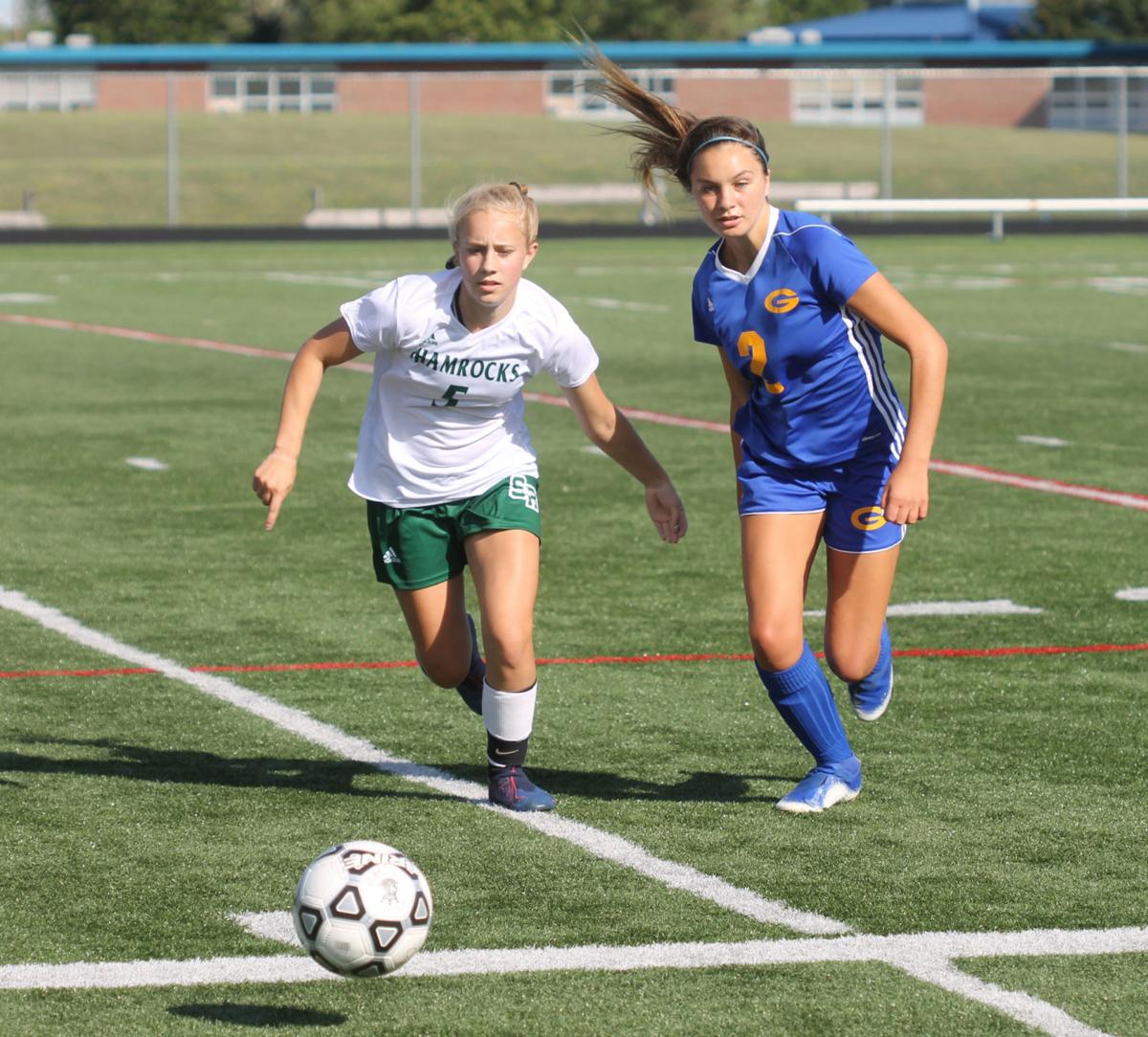 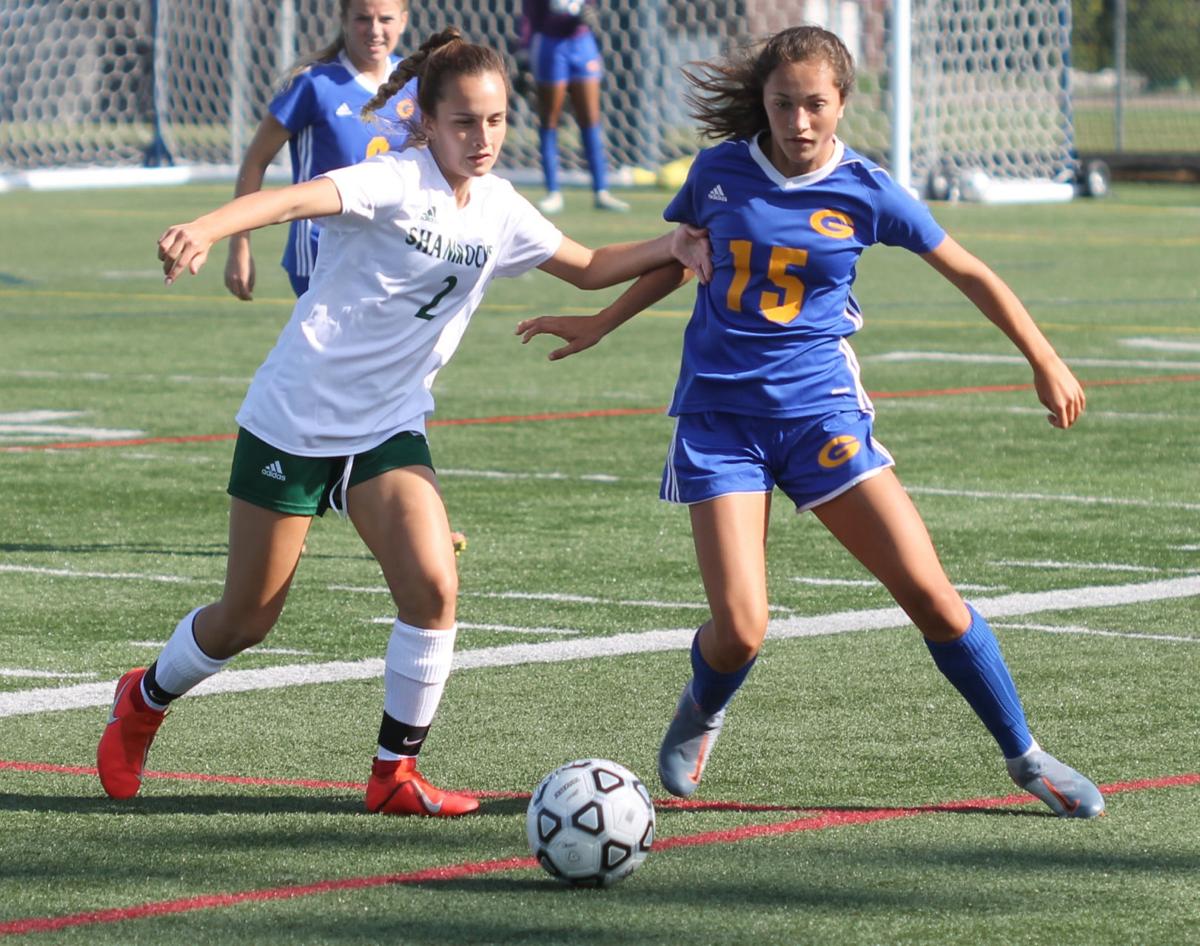 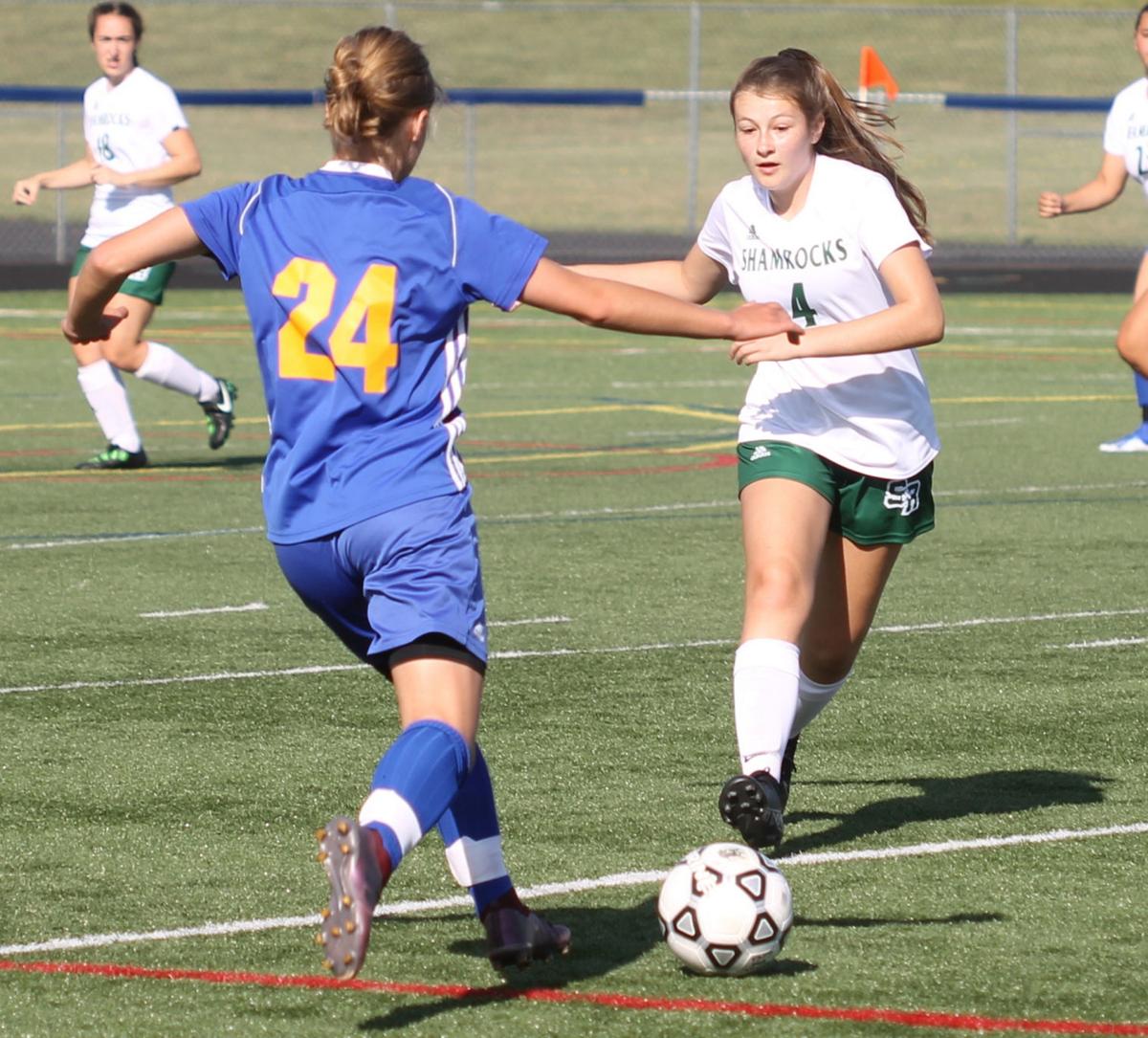 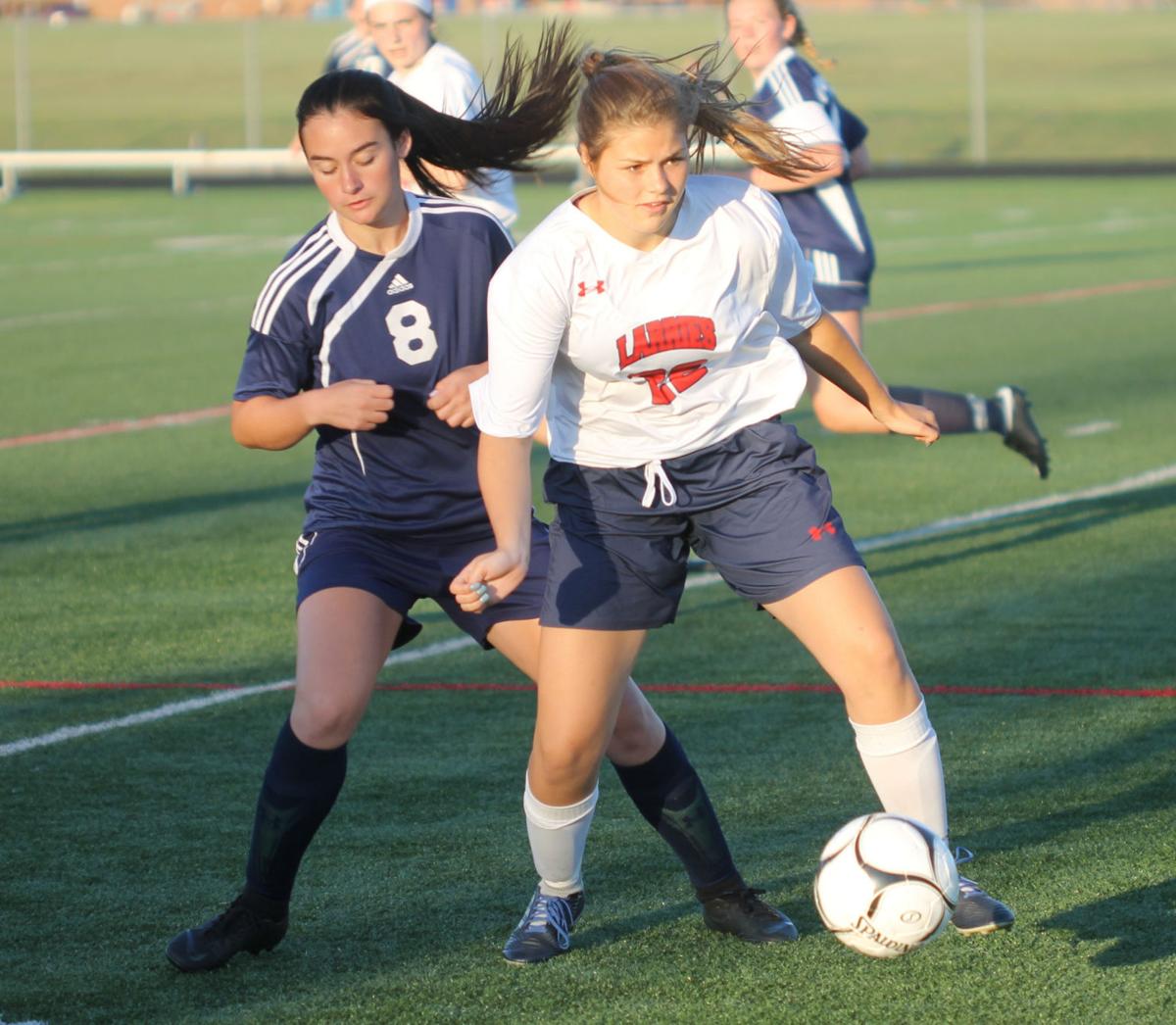 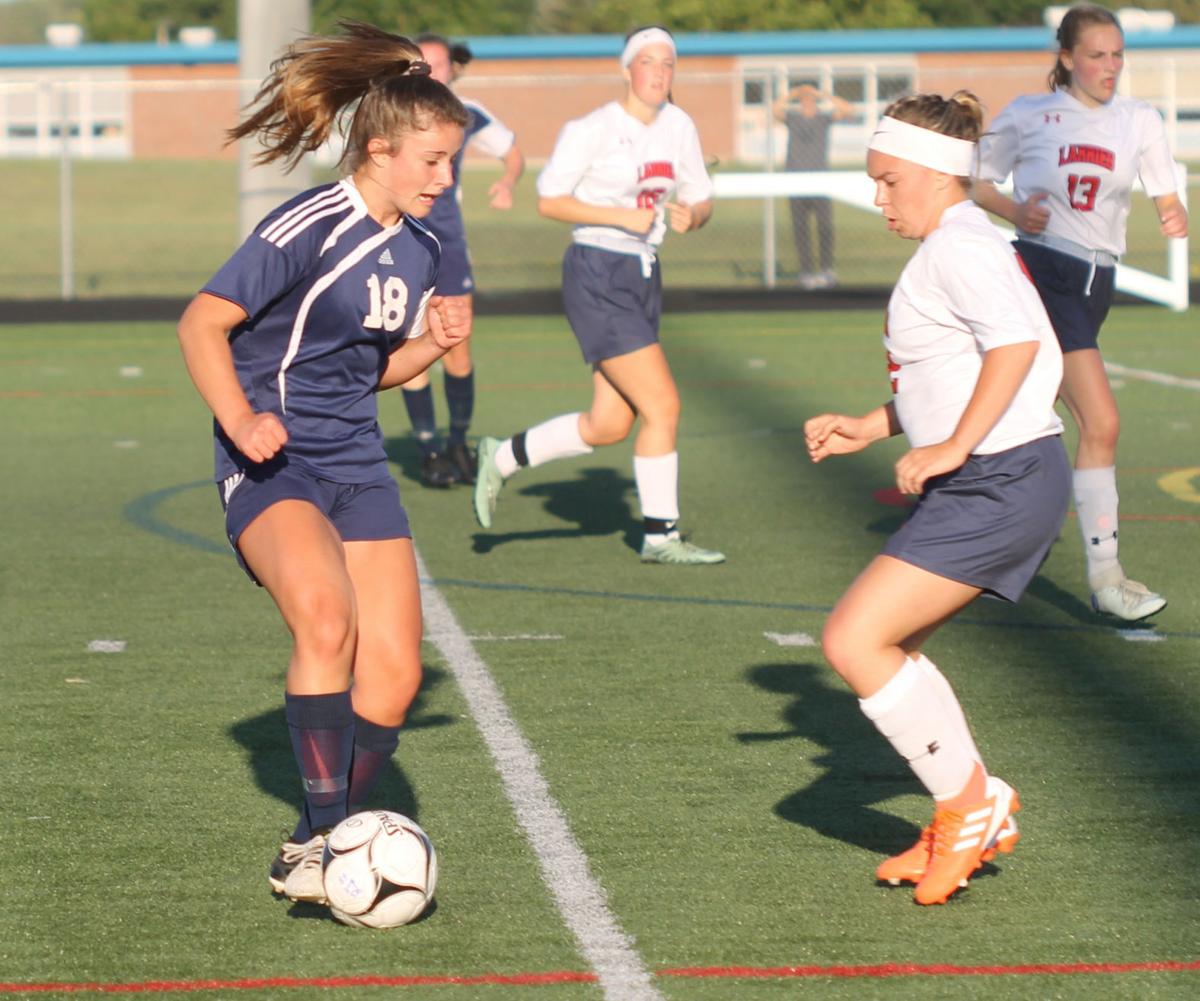 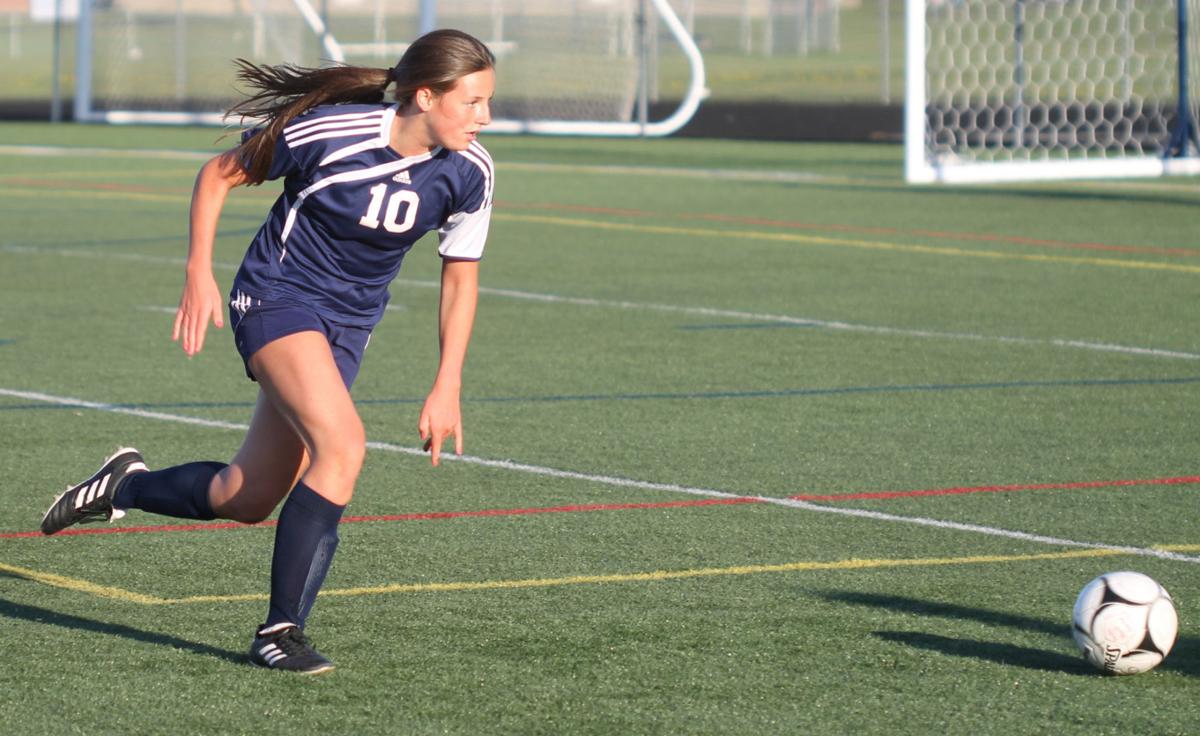 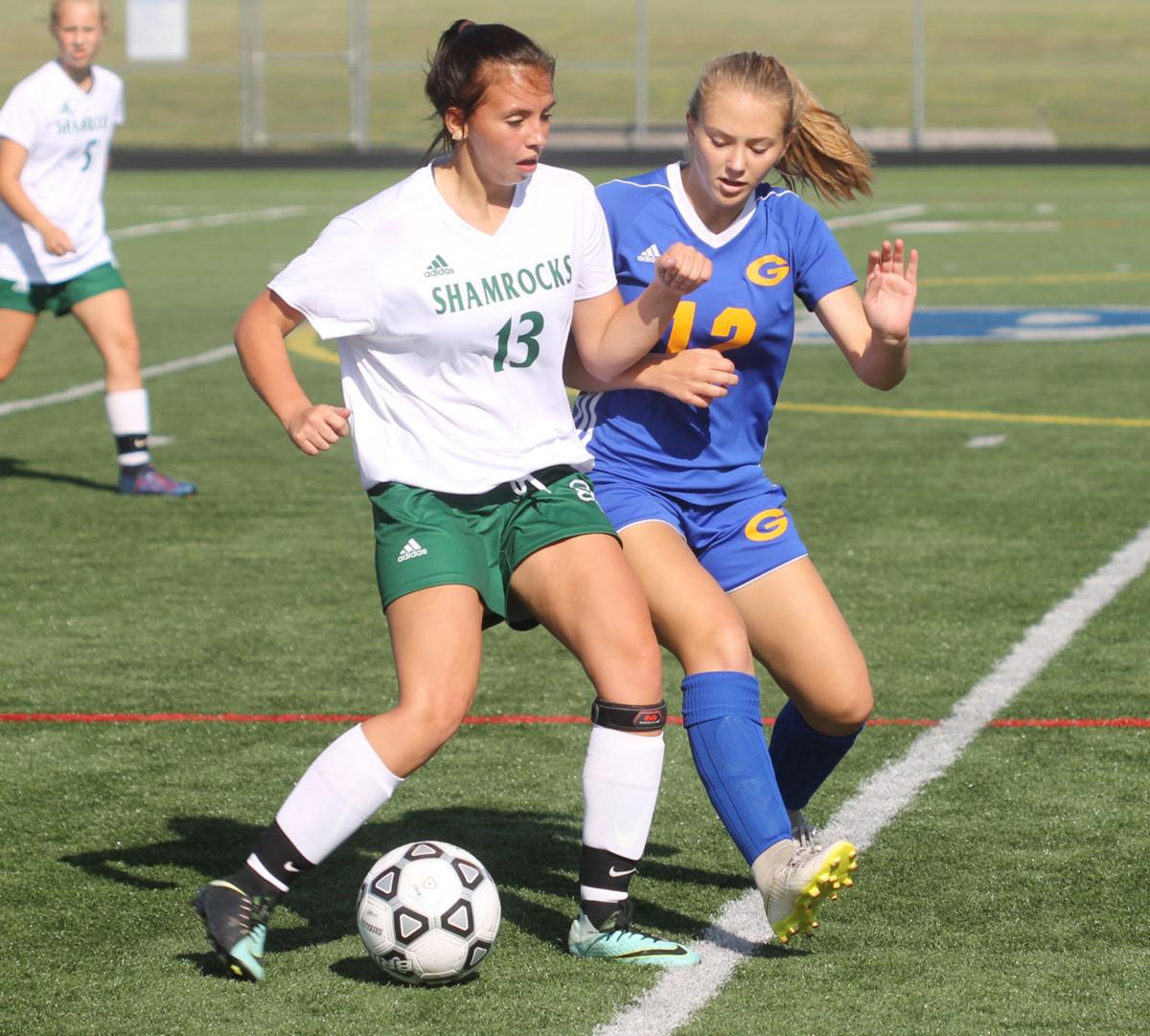 POTSDAM - Gouverneur Central broke away from Salmon River Central and host Potsdam Central blanked St. Lawrence Central in the opening round of the annual John Jeffers Memorial Tournament on Friday.

Both games also stood as NAC Central Division debuts for all four squads, who will now return to the Potsdam turf field next Thursday for the consolation game between SLC and Salmon River at 5 p.m. and the championship game between the Lady Sandstoners and Gouverneur at 7 p.m. in a rematch of last year’s Section 10 Class B final. Those two games are also going to be Central Division matchups.

Potsdam 4, SLC 0: In the nightcap, the Potsdam built a 4-0 halftime lead and made it stand for the win. Luca Pecora netted the only goal the Lady Sandstoners would need in the 13th minute. She later set up the final tally of the half by Kennedy Emerson while Sophia Janoyan and Natalie Cowen scored the other goals while Laura Dudek earn an assist and Taylor Benda handled the four shots she faced in posting the shutout.

Brooke Rubado made 12 saves working the crease for the Lady Larries.

Gouverneur 5, Salmon River 0: The first game of the tournament saw the Lady Wildcats work their way to a 3-0 halftime lead en route to downing the Lady Shamrocks.

Marina Wood, Varina Turnwald, Breena Drake, Taylor Hance and Torie Salisbury broke through for the goals in the winning effort while Shaq Jackson was not called on to make a save working the crease for the shutout.

Indian River 3, Massena 2 (OT): At Mike Nicholas Field, the host Lady Red Raiders twice rallied from a one-goal deficit before the Warriors fashioned the lone goal of overtime to come away with the win in the season opener for both squads.

Ryleigh Colvard opened the scoring for IR just three minutes into the game but Massena countered in the 26th minute when Libby Rogers converted off an assist from Nova LeGrow.

Colvard made it 2-1 early in the second before Laylah Bingham pulled the Lady Raiders even with 20:15 left in regulation on a goal set up by Grace Trimboli.

Colvard completed her hattrick four minutes into the first of the two-five minute overtimes played following regulation and the Warriors made it hold up for the win.

The Lady Raiders are slated to make their NAC Central debut next Friday at home against Canton Central starting at 4:30 p.m.