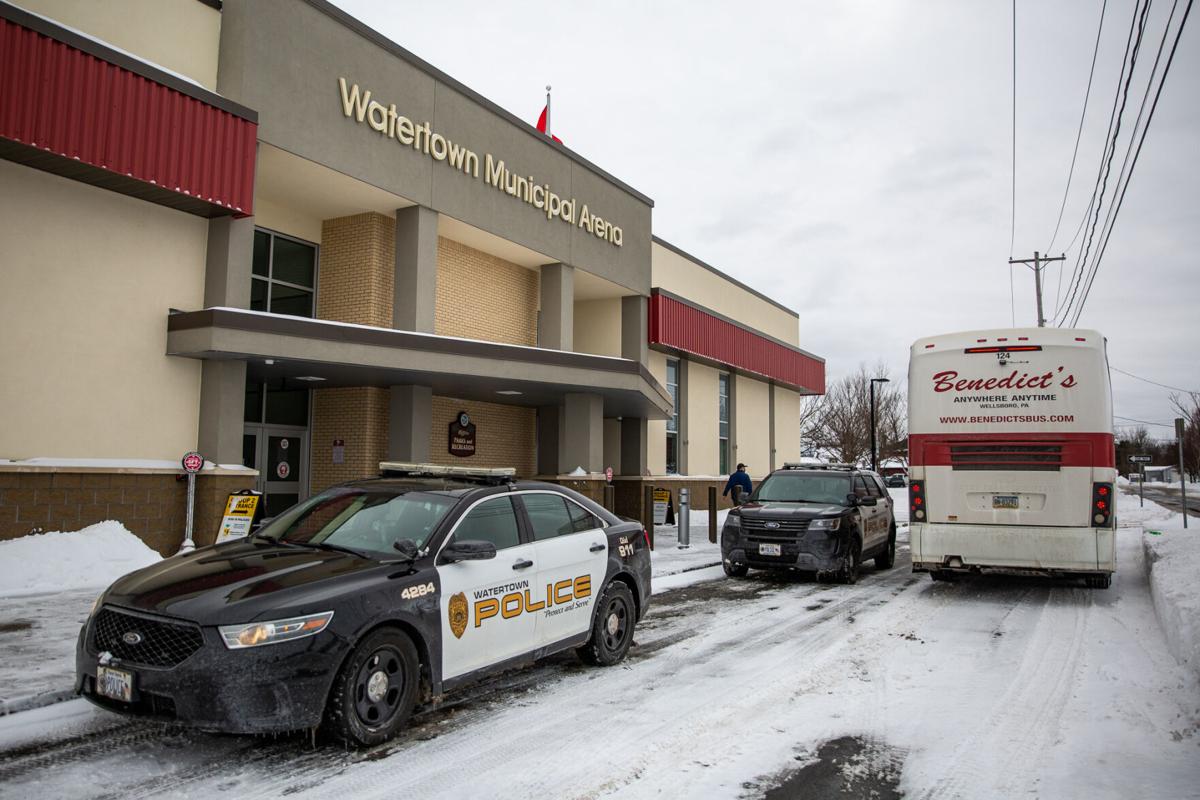 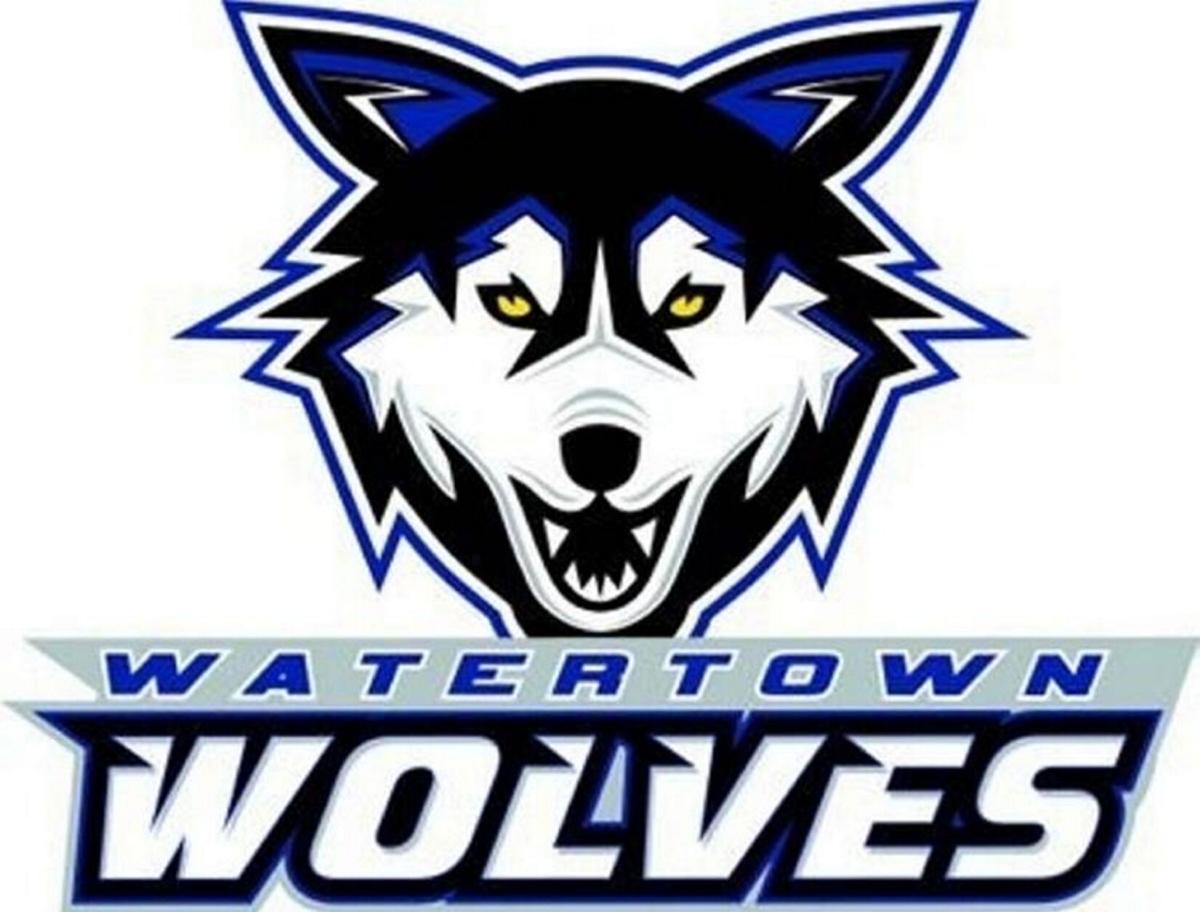 The Federal Prospects Hockey League announced Thursday that it has suspended play in the wake of the league’s season opener between the Elmira Enforcers and Watertown Wolves being called off following a pregame incident.

The league also said it was launching an investigation into the incident, which involved an alleged altercation before the game at Watertown Municipal Arena, after which the Enforcers team forfeited the game and returned to Elmira.

“The incident resulted in the game being cancelled. We will continue to investigate the actions of those involved and once we complete our findings, we will take appropriate action,” the FPHL announced in a release on Thursday.

The two teams were scheduled to also play in Watertown on Thursday night and then play against one another on Friday and Saturday in Elmira.

The 16-game schedule between the two teams during this month was also removed from the league website.

Heading into Wednesday, Watertown and Elmira were the only two active teams in the FPHL, as the other four teams that hoped to play this season, remained on a pause because of concern about the coronavirus.

The altercation allegedly took part between a handful of players after Elmira’s team bus arrived on Wednesday before the 1:05 p.m. scheduled start time.

According to Wolves’ management, someone from the Enforcers’ team attempted to enter the Wolves’ locker room before the game, sparking the altercation.

Someone from the Elmira team called Watertown Police, which arrived on the scene, but no arrests were made.

After the Enforcers failed to come out on the ice for pregame warmups, Watertown, which did skate in warmups, was awarded a forfeit win.

“Our league takes discipline and the safety of all competitors very seriously, issues like today only make our Board Of Governors more committed to the elimination of non-hockey negative actions,” the FPHL release continued. “We know that incidents like these do not shine our league in a positive light and we hope that we can learn and move forward.”

The Enforcers then loaded up their team bus and returned to Elmira in the afternoon.

The FPHL was attempting to begin its regular season, which had been postponed several times because of the coronavirus pandemic. The league’s regular season typically gets underway in November.

The league conveyed that it’s not giving up on a season this winter, saying “We believe that additional teams will be allowed to play towards the end of this month.

“Obviously, the fluid health issue will have a continued effect on which teams elect to return to action and how we can move forward with the business of hockey.”

Wolves majority team owner Andreas Johnansson said the series this month between the two teams has been canceled and that it’s unlikely the two teams will play again this season.