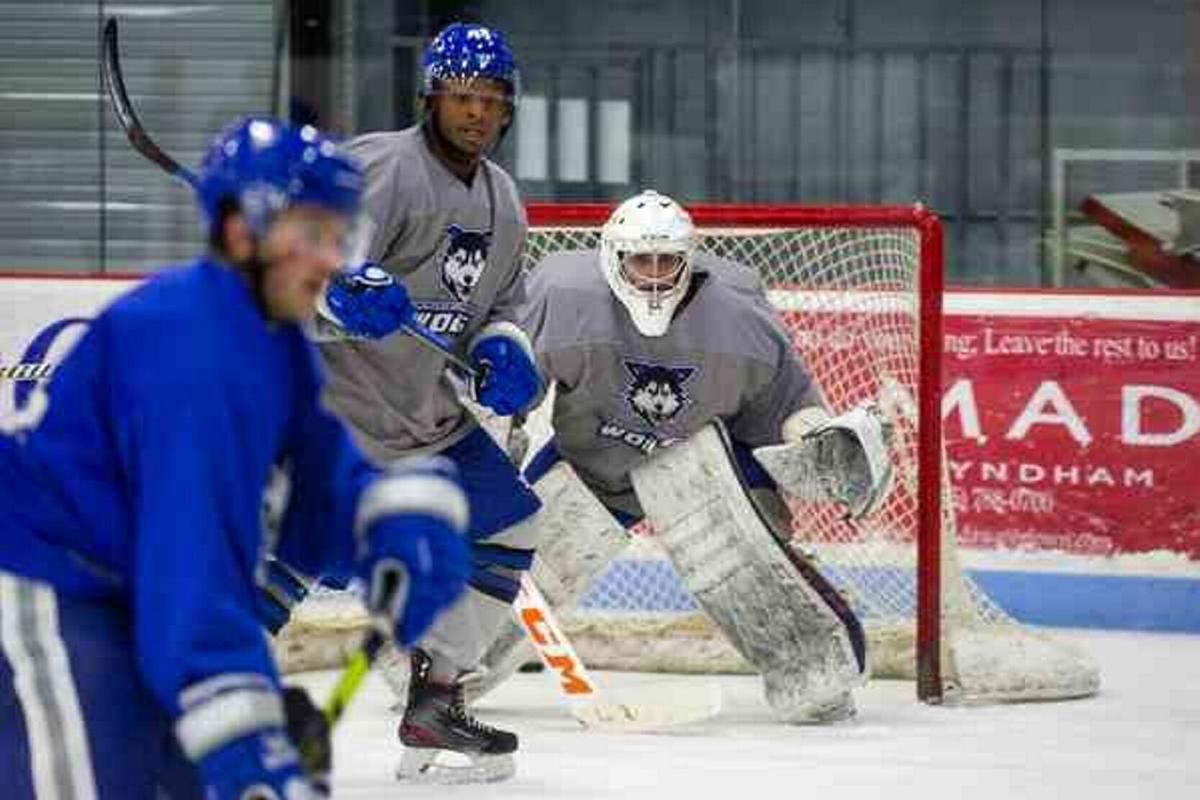 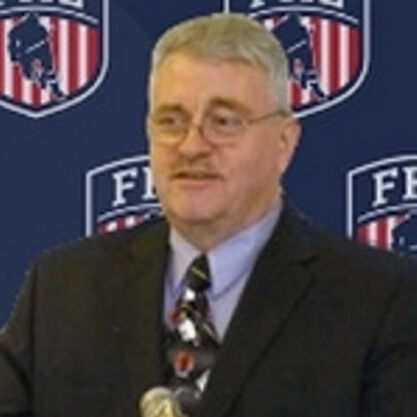 As commissioner of the Federal Prospects Hockey League, Don Kirnan hopes the new year will yield better prospects for the circuit than the previous one.

The league, which has been on hold since November because of the coronavirus pandemic, has announced Feb. 3 as a new start date for the regular season.

“We’re trying to put something together for the beginning of next month,” Kirnan said. “We still have a few issues we have to resolve, but it looks like we’re pretty close to getting to that point.”

Previously, the league, which usually begins its regular season in early November, had tentatively scheduled its season opener for Jan. 15.

Now the league is targeting a start date for the first Wednesday of February, with six, perhaps even seven teams participating.

The push for the new plan was partially spearheaded by Watertown Wolves majority owner Andreas Johansson.

“Andreas was the moving force behind the plan, he strongly wants to try and play,” Kirnan said. “Again, the length of the season still hasn’t been determined at this point, I think Elmira is also a moving force, they’re kind of pushing the league and the rest of the members to do some things.”

A league schedule, which may include approximately 40 games for each team, is being drawn up, with state and county regulations concerning COVID-19 restrictions in mind, Kirnan said.

“We’re going to try and go on that date and we have some meetings this week to try and at least get the first four weeks of the schedule solidified,” Kirnan said. “There’s a couple of our teams that basically may be able to have fans in February, so we’re trying to get better information on that.”

The league will likely include six teams this season, including Watertown, Elmira, Port Huron, Danville, Carolina and Columbus.

The Danbury team will likely start the season on a pause because of coronavirus restrictions and guidelines in the state of Connecticut, with the possibility of playing games later in the season.

“Danbury is waiting to get more information, so we’re at six or seven teams right now, where we’re trying to put something together and put the finishing touches on the schedule,” Kirnan said.

Several teams, including the Wolves, reside in states where fans are currently not allowed inside their home arenas based on restrictions and protocols.

Johansson has vowed that Watertown can begin its season without fans inside Watertown Municipal Arena, although it’s not an ideal situation.

“A lot of teams have expressed interest in trying to start it,” Kirnan said of the season. “So what we’re going to try and do is when we start, we want to try and come up with a formula, like if there are no fans, how long are we going to go and how do we finish the schedule?”

Kirnan said that currently Port Huron in Michigan and Columbus in Georgia are the only teams in the league that could likely open the season with a limited seating capacity for fans.

“It’s easy with fans, but when you don’t have fans, it’s tough,” Kirnan said. “The owners are really funding this with their own funds, but it just shows that there’s a bunch of good owners in the league and it shows that they want to try and provide a service for the public and for the players. ... Obviously when there’s no fans, there’s no income.”

He continued: “It’s got to be done on a very limited basis from my perspective, unless things happen,” Kirnan said of teams playing games without fans. “So I think there has to be a limit to it.”

Kirnan also said the league won’t be setting any restrictions on fan attendance and will delegate this responsibility to each team as each arena’s policies will vary because of state and county regulations.

“So hopefully the vaccinations will come so the numbers will go down and it will be safer for the people in certain areas,” Kirnan said. “Obviously the (Buffalo) Bills have a limited (fan) capacity now, so that may have some positive effects on other things that happen.”

The Wolves have scheduled three preseason games with Elmira at the end of the month at the conclusion of a week-long training camp.

In what is being billed as the “New York Showcase,” Watertown will host Elmira on Friday, Jan. 29, before the teams play the next two days in Elmira.

“We’re going to try and keep travel limited for the first week or two as much as possible,” Kirnan said of the regular season. “I know Elmira has talked about trying to schedule more Watertown games, and it’s a rivalry between the two. And of course you have Brent Clarke in Watertown as the coach, who was the coach in Elmira, so we should have a pretty lively rivalry right there.”

“I think Andreas is going to become one of the top owners in the league very soon, he’s got a lot of respect in the league and he’s taken very seriously by the other owners.”

If all goes well, the FPHL will be the fifth pro league in North America to begin its season.

The ECHL opened its season on Dec. 11, with the Southern Professional Hockey League beginning its season last week.

The American Hockey League finalized its season opener to take place on Feb. 5, with the NHL to commence its season on Jan. 13.

“It’s been a rough situation for everybody, from the National Hockey League and all the way down,” Kirnan said.

Kirnan added that at this point, the FPHL and its teams are just trying to make the best of the situation and salvage some sort of season.

“We’re trying to do something so at least the fans can watch games on TV, we have the YouTube channel, which is free,” Kirnan said. “We’re just trying to ascertain how many teams are in and do we have enough time to do some type of playoffs to create some meaning. The other thing is we want give the fans something to cheer about, we also want to give the players an opportunity to play a little bit this year instead of losing the entire season.”