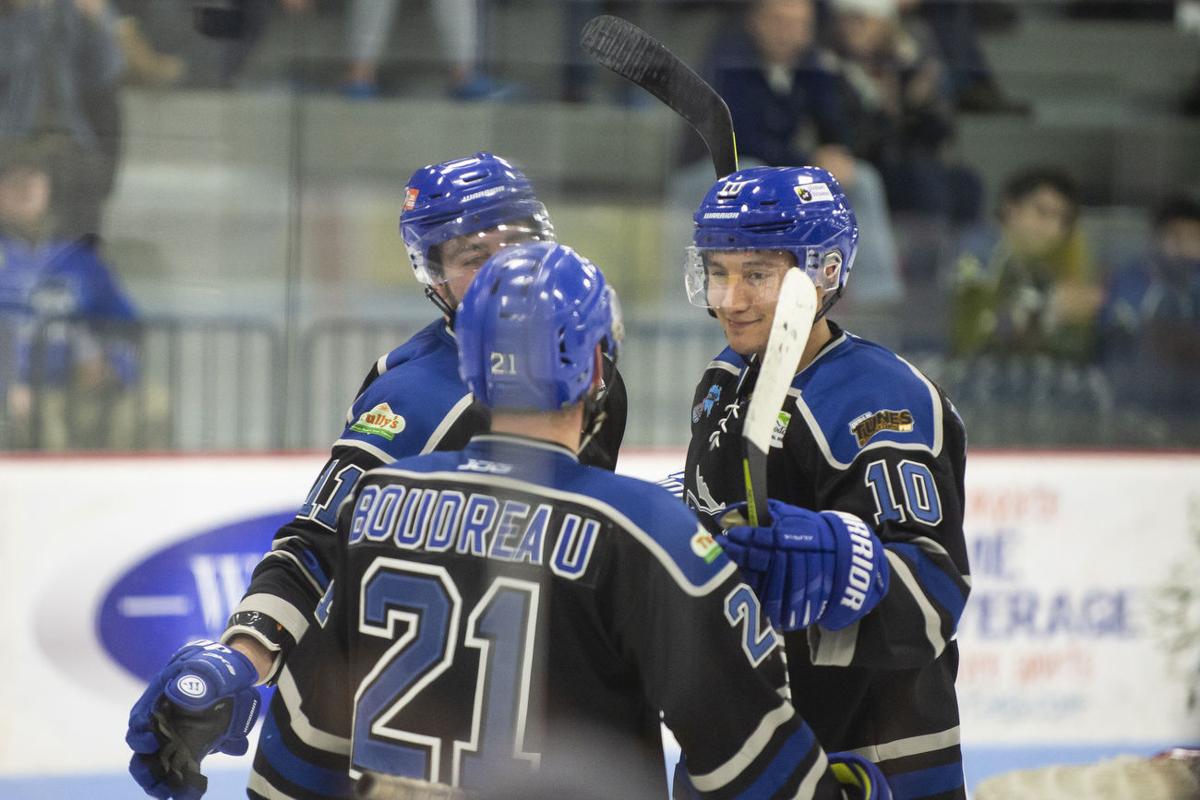 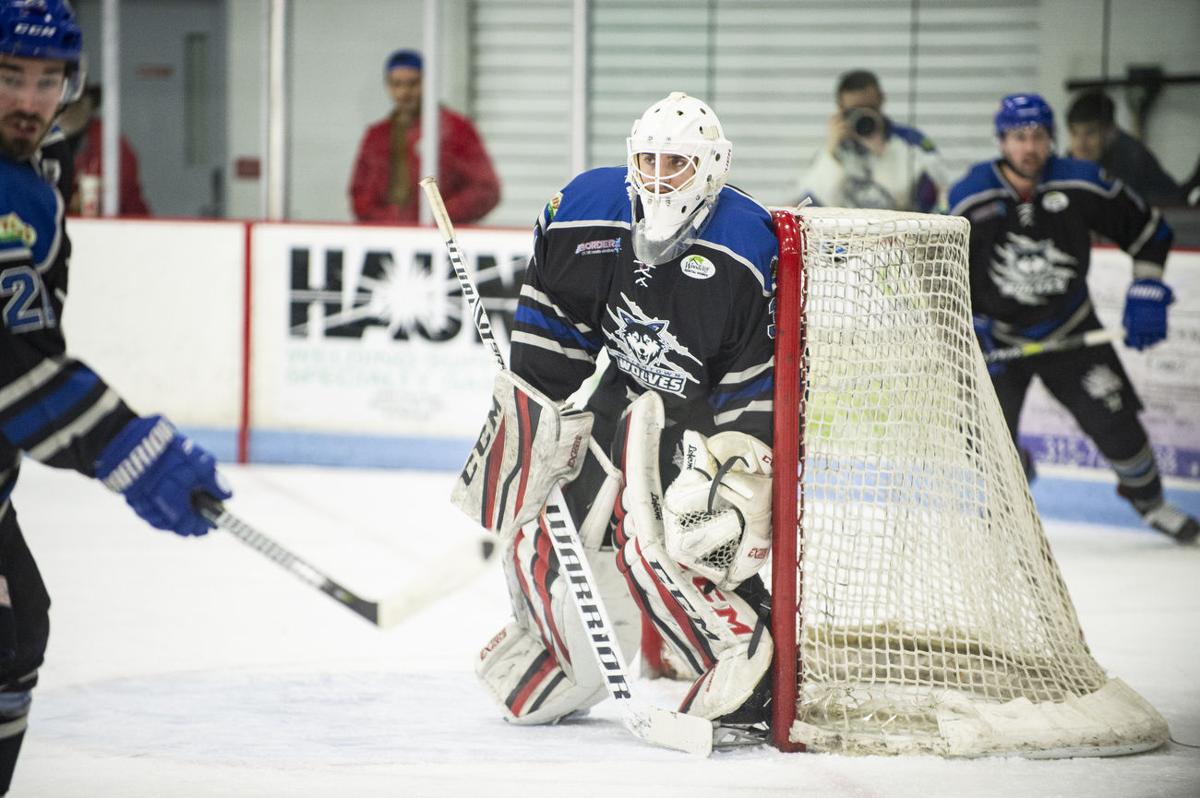 WATERTOWN — The Watertown Wolves will look to continue their momentum on home ice with two more games this week.

Fresh off a 6-3 win over Eastern Division-leading Danbury on Wednesday night, the Wolves will host Battle Creek at 7:30 p.m. today and Saturday in a pair of Federal Prospects Hockey League games at Watertown Municipal Arena.

Watertown, which struggled earlier in January, is now riding a four-game winning streak, including three wins in three days at Delaware last weekend.

Including the games against Battle Creek, the Wolves are in a busy stretch as through this weekend, they will have played six games within a span of nine days.

Now into the second half of its regular season, Watertown (19-15) is in the thick of the race for playoff positioning as it stands in second place in the Eastern Division.

Back in mid-November, Watertown also won three games in as many days, this time at the expansion Battle Creek Rumble Bees.

Those three wins in Michigan for the Wolves were part of a season-high eight-game winning streak, which was capped by six straight road wins.

The Rumble Bees have struggled mightily in their first season in the league, winning only once in 33 games and are currently on an eight-game losing streak.

Watertown veteran defenseman Kyle Powell leads all of the FPHL in assists this season with 42.

Wolves forward Jamie Lukas tops the circuit in both game-winning goals (six) and shorthanded goals (five), with forward and teammate Deric Boudreau tied for second in the league in game winners (five) with Danville’s Fred Hein.

SOLID BETWEEN THE PIPES

Rookie goalie Michael Stiliadis has won his last two starts with the Wolves, including a win against Danbury on Wednesday, and is now 2-1 with the team since he was acquired from the Elmira Enforcers.

Stiliadis, who posted a 2-1 record with the Elmira Enforcers earlier this season, also played in five games with the Roanoke Rail Yard Dogs of the Southern Professional Hockey League.

Pominville leads Watertown in net this season, as in 31 appearances he has posted a 12-12-2 record, a 3.70 goals-against-average and a .901 save percentage. He won the first two games of the weekend series against Delaware, making 24 and 33 saves, respectively.

Pominville didn’t dress for Watertown’s past two games as Watertown coach Paul MacLean chose to rest the Wolves’ No. 1 goalie.

“Psychologically it’s definitely good to get a win against them,” Watertown head coach Paul MacLean said. “Guys are tired and banged up, but they showed a lot of character.”

Shayne Morrissey tallied a goal and an assist while Dillon Kelley made 26 saves for Danbury, which swept Battle Creek over the weekend.

Watertown bounced back over the weekend with a three-game sweep of the Delaware Thunder in three days. The wins helped the Wolves leapfrog the Elmira Enforcers to take back second place in the division.

“The three wins against Delaware were really big because it gave us some confidence,” MacLean said. “When you’re lacking confidence, it’s really tough.”

Bogdziul has generated points in five in his last seven games and recorded his fifth multi-goal game of the season. He’s built a partnership on the ice with former SUNY Canton product Joseph Deveny.

“We got chemistry even before he went to the SPHL and we have good communication on the ice and off the ice,” Bogdziul said.

Stiliadis, who came over in a trade from Elmira on Jan. 20, has settled into the team and is forming a solid one-two punch with Jeremy Pominville. The return of Mike Cosentino gives the Wolves three goalies that can spell Pominville, who played most of the games before Stiliadis was acquired

“It’s a long season and there’s a lot of games all at once,” Stiliadis said. “It’s good to have three guys that can come in and win games.”

“He played with Joe in college, so I’m trying to build a little chemistry up with them,” Bogdziul said.

“It’s funny when it happens,” Stiliadis said. “They got it for me, so it was good.”

Stiliadis made 21 saves in the second period and kept Danbury from getting within a goal. He made a sprawling save late in the third period to deny a late Hat Tricks’ scoring chance.

“He just threw it (the puck) across the crease and I just stretched out the groin a little bit on that,” Stiliadis said.

Watertown now hosts the Battle Creek Rumble Bees for a pair of games both today and Saturday.