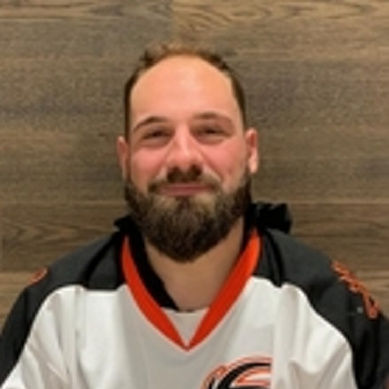 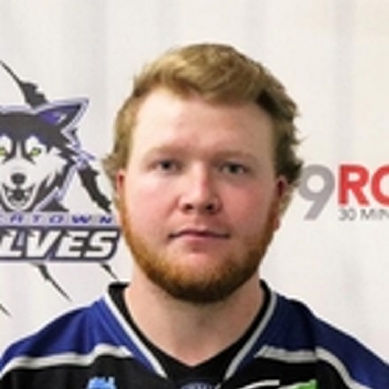 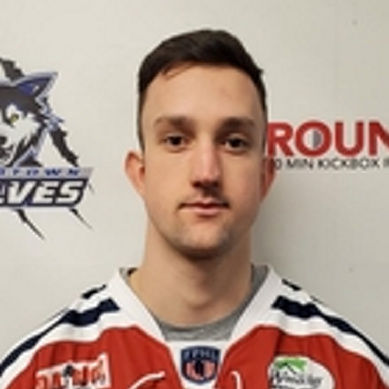 The Watertown Wolves continue to build their roster for next season and took another step Friday by making a trade.

“I think other than (Elmira’s Ahmed) Mahfouz, he’s probably the best player in the league,” Wolves coach Brent Clarke said of Hein. “Not only does he bring skill of scoring goals, he brings leadership and he brings toughness. That’s something that they were lacking last year.”

In his first two seasons in the league with Danville, Hein established himself as one of the league’s top scorers.

“We’re going to have a lot of new players coming in and changing the atmosphere in general,” Clarke said. “When you want to get a good player like Fred Hein, you have to give up something as well. We wish Kyle the best in Danville and they have good plans down there to succeed.”

“He’s 29 years old, but he’s played at higher levels,” Clarke said of Hein, who has also played overseas in Sweden. “He knows what he takes, he’s been up and down in the SPHL. He’s an experienced guy.”

Powell played the past four seasons with the Wolves, helping to guide the team to its second league title in 2017-18.

“As far as Kyle is concerned, I understand the fans liking Kyle, he’s a good person,” Clarke said. “He did well for the Wolves, he won some awards and he won a championship. But in this game anybody can be traded, Wayne Gretzky was traded and basically myself personally, I know it feels like to be traded, I know what it’s like to be a fan favorite and be traded.”

Powell, 26, who began his career in the league in the 2015-16 campaign with the Danbury Titans, is the Wolves’ franchise leader in games played with 203 and has played in nine playoff games.

“This is something that was coming even before I even got the job,” Clarke said. “I think this was something that was stemming from last season and if I could get into more depth with it, I would. But it has nothing to do with a personal thing with Kyle or anything, it’s just our locker room needed to change and basically we just needed to shake something up. And when you do that sometimes you see a player like Kyle go.”

Lamoureux, signed by the Wolves in February, totaled five points, including four assists, in five games after making his pro debut.

The acquisition of Hein, coupled with Marker, provides Watertown with two high-scoring and young forwards.

“He’s played with Marker before in Danville, so I think our high-powered scoring is going to be great,” Clarke said of Hein.

Clarke, a former Wolves coach who was hired by the team in April, says the team’s roster-building process is far from complete.

“And if the fans just trust in the process, they’re going to see the players we’re about to sign coming up, or bringing back some guys that they may have see go that were fan favorites, that may be coming back,” said Clarke, who coached the rival Elmira Enforcers the past two seasons. “So before they knock it, let’s just see the end result.”

Clarke, who guided the Wolves to the league championship as coach in their first season in the league in 2014-15, added: “I just hope the fans can just relax, take a breather. I understand they’re upset right now, but when they see our final product, I think they’ll be more than happy.”