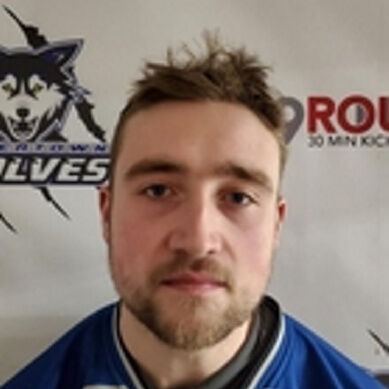 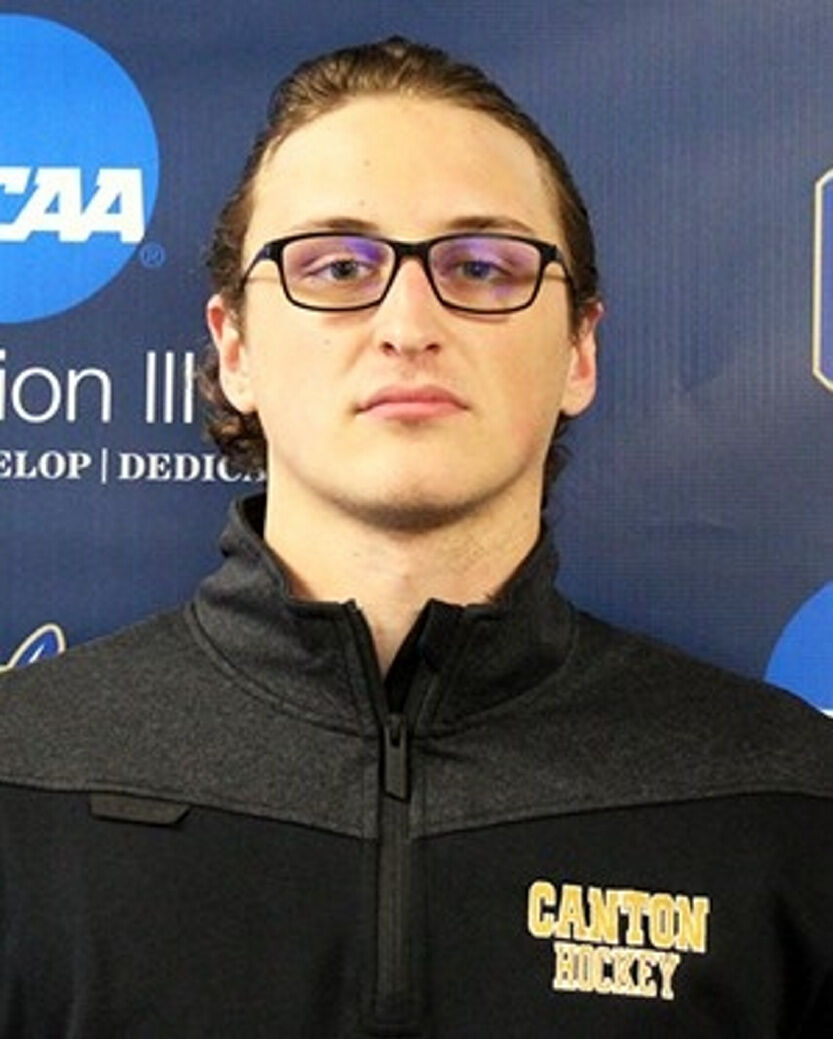 WATERTOWN — The Watertown Wolves have lost one of their top scorers from last season as forward Ryan Marker is headed to Europe to play professionally.

Marker, a rookie last season, has signed with HK Martin, a team located in Martin, Slovakia, which competes in the Slovakian second division league, the second highest league in the central European country.

Marker, a forward, emerged as one of the top scorers in the Federal Prospects Hockey League last season, as he totaled 76 points, including scoring 42 goals in 42 games.

He tallied 21 of these points, including 11 goals, in 12 games with Watertown after he was acquired in a trade with the Delaware Thunder in February.

Previously, Marker, 26, scored 31 goals and assisted on 24 others in 30 games last season for the then-expansion Thunder.

Marker was re-signed by the Wolves in May and the team still retains his rights for next season if he happens to return to North America.

“Obviously from our perspective, it’s unfortunate to lose a great player like Ryan, but we understand this is a business and it is his job, so we fully understand his decision to make a move at this time,” Wolves team owner Andreas Johansson said. “With all the uncertainty here in the U.S. at this present time, Ryan has been given an opportunity to play professionally at a high level internationally, in a league that is set to kick off shortly, and we wouldn’t want to get in the way of that. We wish Marker every success in his overseas adventure.”

Center Deric Boudreau, who also re-signed with the Wolves in the offseason, led the team in scoring last year with 72 points, including 29 goals and 43 assists.

The FPHL has yet to release a season schedule and the league’s start date is uncertain because of the coronavirus pandemic.

Goaltender Austin Washkurak has signed with the Wolves, becoming the latest player from SUNY Canton to do so.

Watertown acquired Washkurak in a trade with the Elmira Enforcers for financial considerations.

Washkurak, a 25-year-old native of Oakville, Ontario, played four seasons with SUNY Canton, recording 15 wins as well as a 3.29 goals-against average and an .892 save percentage.

He was drafted by the Oshawa Generals of the Ontario Hockey League in 2011, and went on to play four seasons in the Ontario Junior Hockey League, starting out with the Mississauga Chargers in 2012.

Washkurak joins former SUNY Canton forwards Joe Deveny and Tyler Bullard, who signed with the Wolves last season and have both re-signed with the team during the offseason.

The Motor City Rockers is the latest franchise to join the FPHL, giving the circuit 10 teams.

Located in Fraser, Mich., a Detroit suburb, Motor City replaces the Battle Creek Rumble Bees, a franchise that folded after last season following its first season in the league.

Motor City should have a natural geographic rival in Port Huron, which is located north of Detroit.

The Rockers franchise, which was officially launched Aug. 11, is already building its roster, as it acquired former Wolves forward Tim Santopoalo in a trade with the Columbus River Dragons.

Despite the uncertainty of when the FPHL season will begin, Wolves season-ticket packages are on sale.

The team also announced that Wolves team face masks, emblazoned with the team’s logo are also on sale. They can be purchased by visiting the team’s website, www.watertownwolves.net, or by calling RuMar Vinyl Designs in Lowville at 315-486-1384.