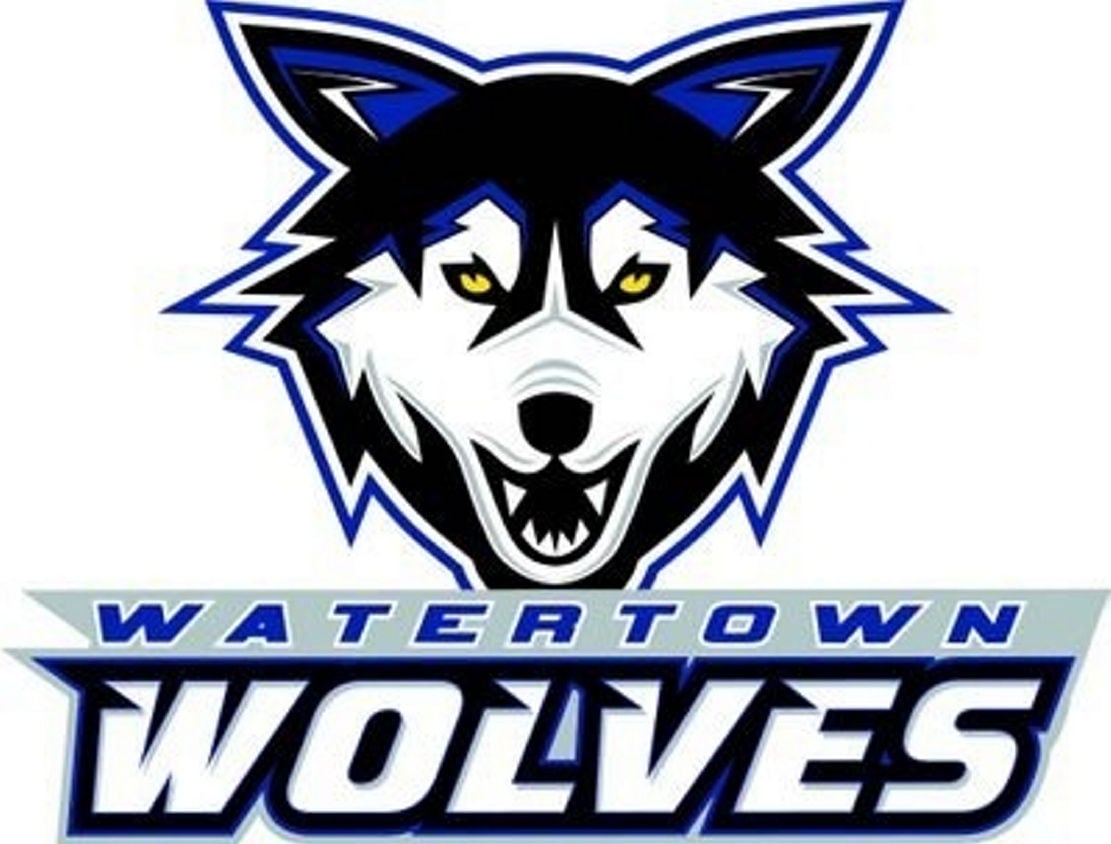 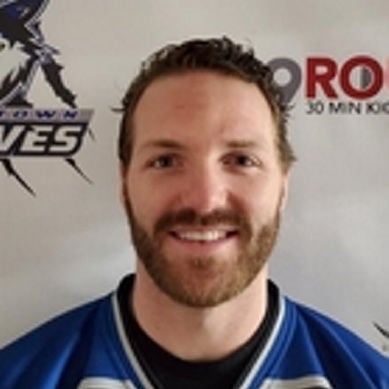 WATERTOWN — The Watertown Wolves have re-signed rookie defenseman Cole Sonstebo for next season.

Sonstebo, who joined the Wolves, tallied 14 points, including three goals and 11 assists, in 33 games with the team last season.

A 27-year-old native of Fergus Falls, Minn., Sonstebo made his pro debut with Watertown in mid-December.

Watertown also acquired Fred Hein in a trade with the Danville Dashers, as well as signing free agents Eric Masters and Stefano Alonzi.