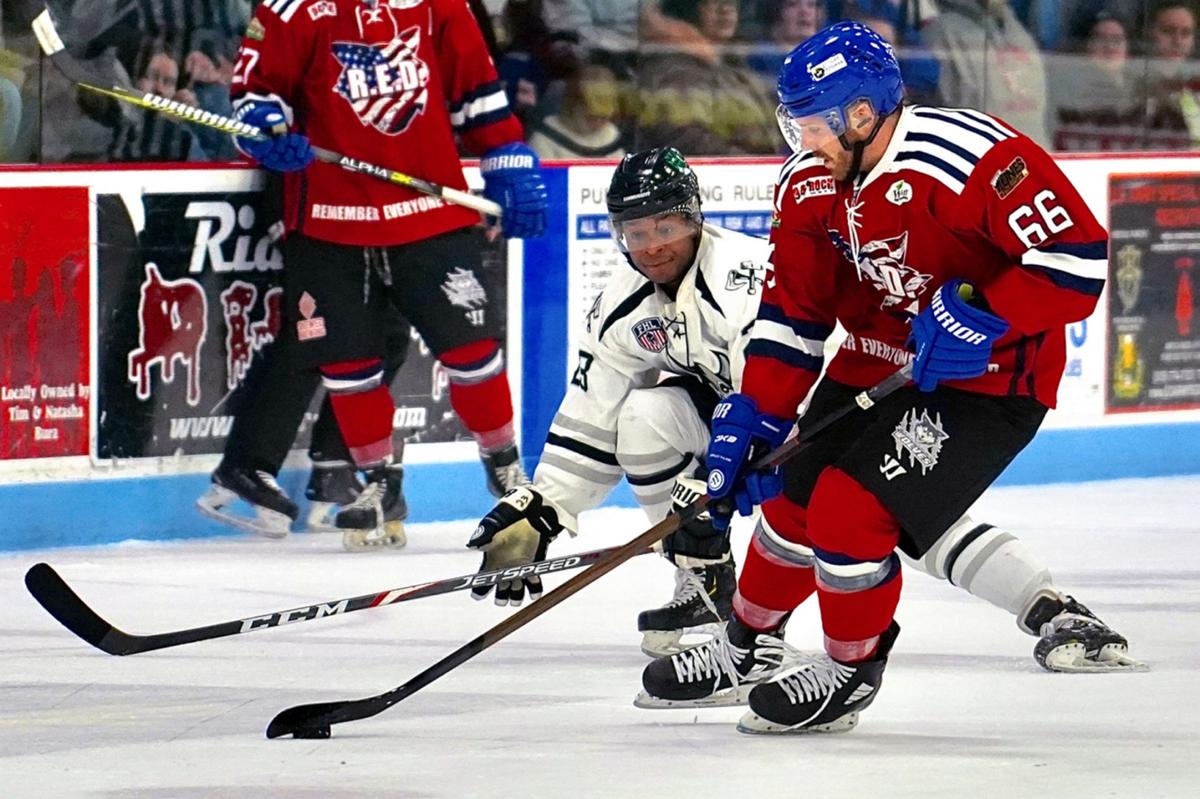 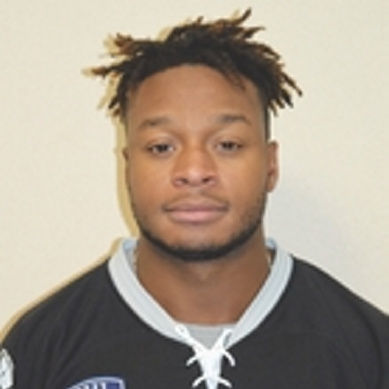 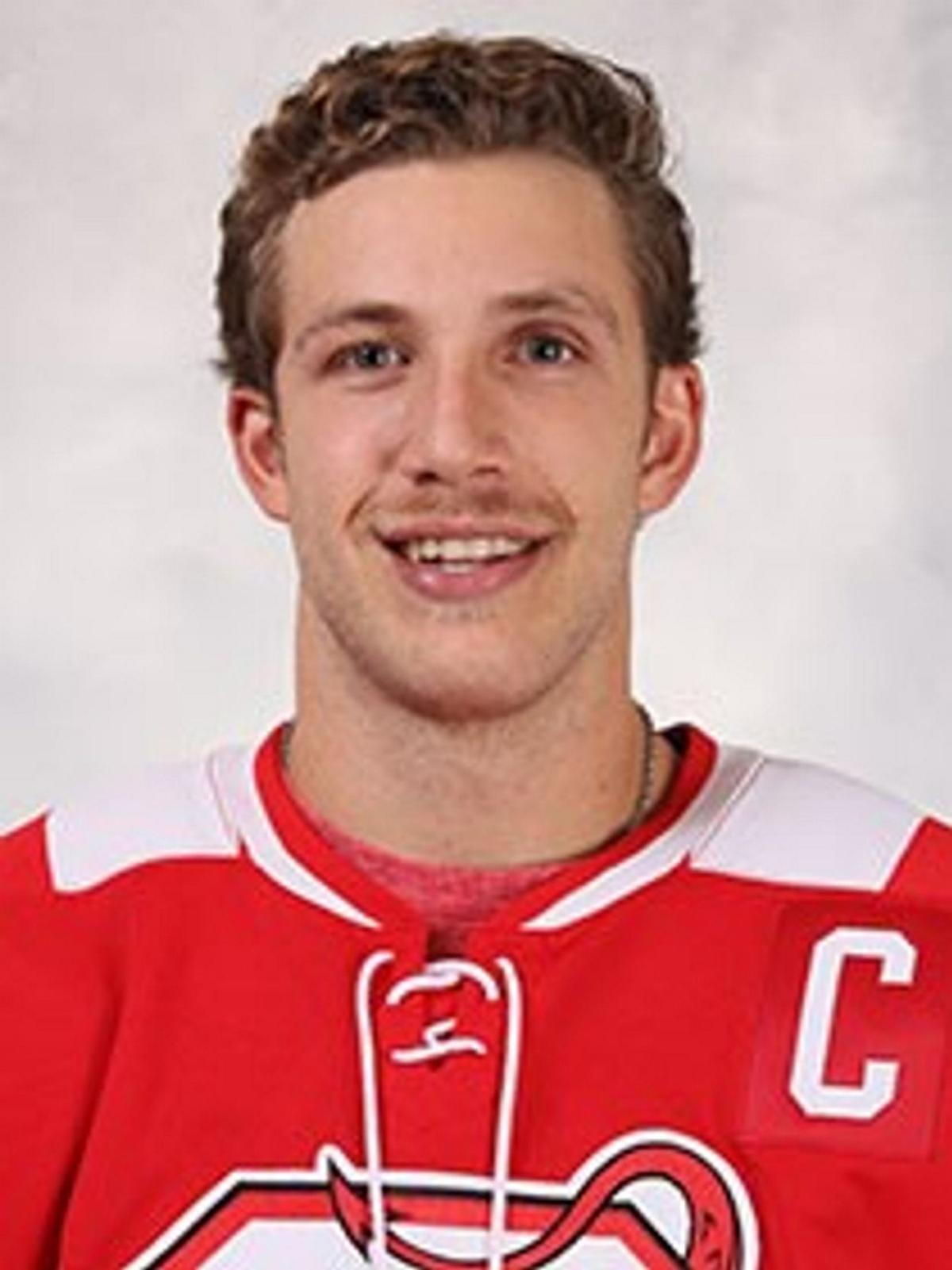 The Watertown Wolves have made their first free-agent signings of the offseason, a pair of players the team hopes will add to its grittiness as well as depth.

The Wolves have signed forwards Eric Masters, who will be entering his third season in the Federal Prospects Hockey League, and rookie Stefano Alonzi, the team announced this week.

“He has a tremendous amount of grit,” Watertown coach Brent Clarke said of Masters, who has totaled 98 penalty minutes in 84 career games in the league. “And he also chips in with points as well, he’s been known to contribute that way.”

“He’s going to be a good penalty killer for us and he’s the kind of guy who can play on any line, any role,” Clarke said. “To me, he’s going to be our Tom Wilson of the (Capitals), he’s a player you don’t want to play against.”

Masters, 26, played for part of the season with high-scoring forward Ryan Marker, who was traded to the Wolves in February.

In his rookie season in Danville two years ago, Masters also played with Marker and with forward Fred Hein, who was traded to the Wolves in May.

“I’m excited to join a roster that already looks like it’s already ready to compete for, and win a championship,” Masters said in a release. “I am really excited to get the opportunity to play with Ryan Marker and Fred Hein again, as I did when I played for Danville,” Masters said.

Masters generated 22 points, including nine goals, in 42 games with the Dashers.

“He’s a player I’ve had my eye on for a while during my two years in Elmira,” said Clarke, the former Enforcers coach. “Eric will bring high energy to the team — he is a very hard worker and he is a great fit to our roster, and will slot nicely in to what we are trying to build.”

Alonzi was signed by the Wolves this week after playing four seasons at SUNY Cortland, serving as team captain the past two seasons.

Listed as a left wing, the Alonzi, 24, played in 90 games for the Red Dragons, recording 37 points, including 15 goals and 22 assists.

A native of Maple, Ontario, Alonzi played five seasons of junior hockey in the Ontario Junior Hockey League, including the Mississauga Chargers. Clarke’s dad Tony is Mississauga’s general manager and has also coached the team in the past.

“I know exactly what kind of a player he is and he’s a strong player coming out of college,” Brent Clarke said of Alonzi. “He’s someone who has been a leader and will bring that experience to our team.”