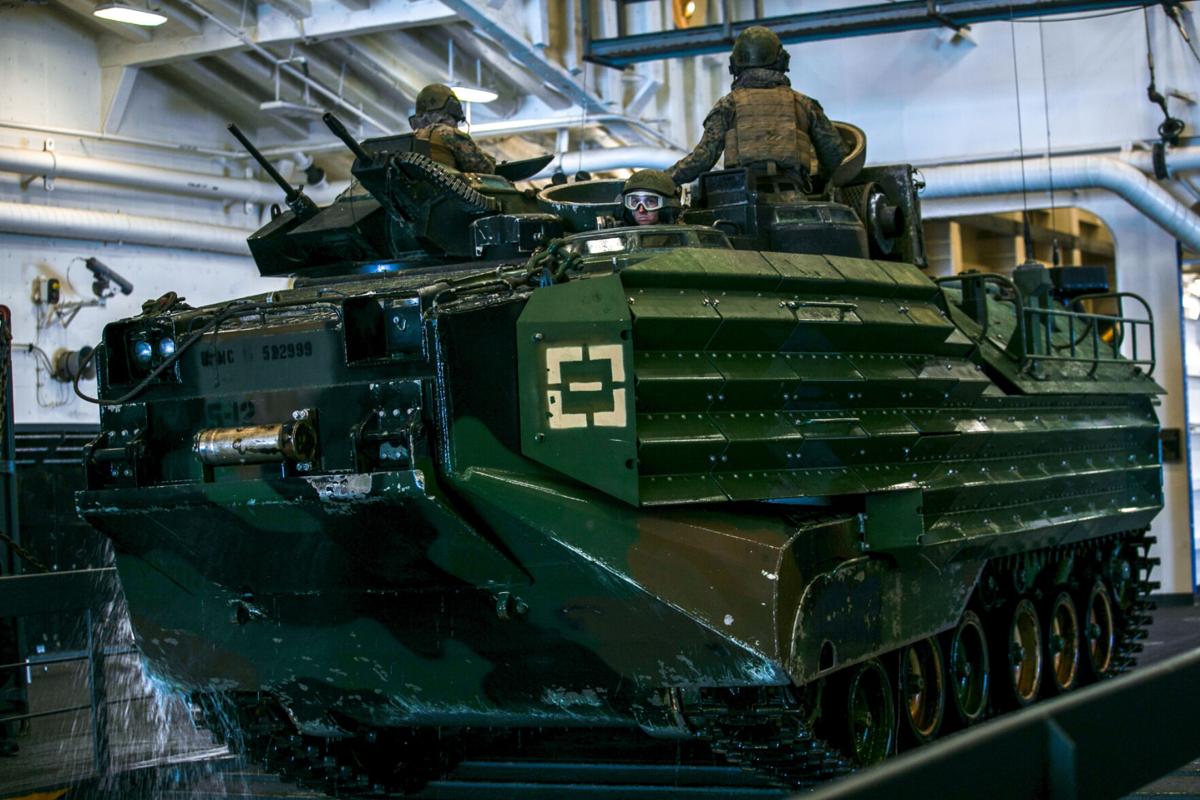 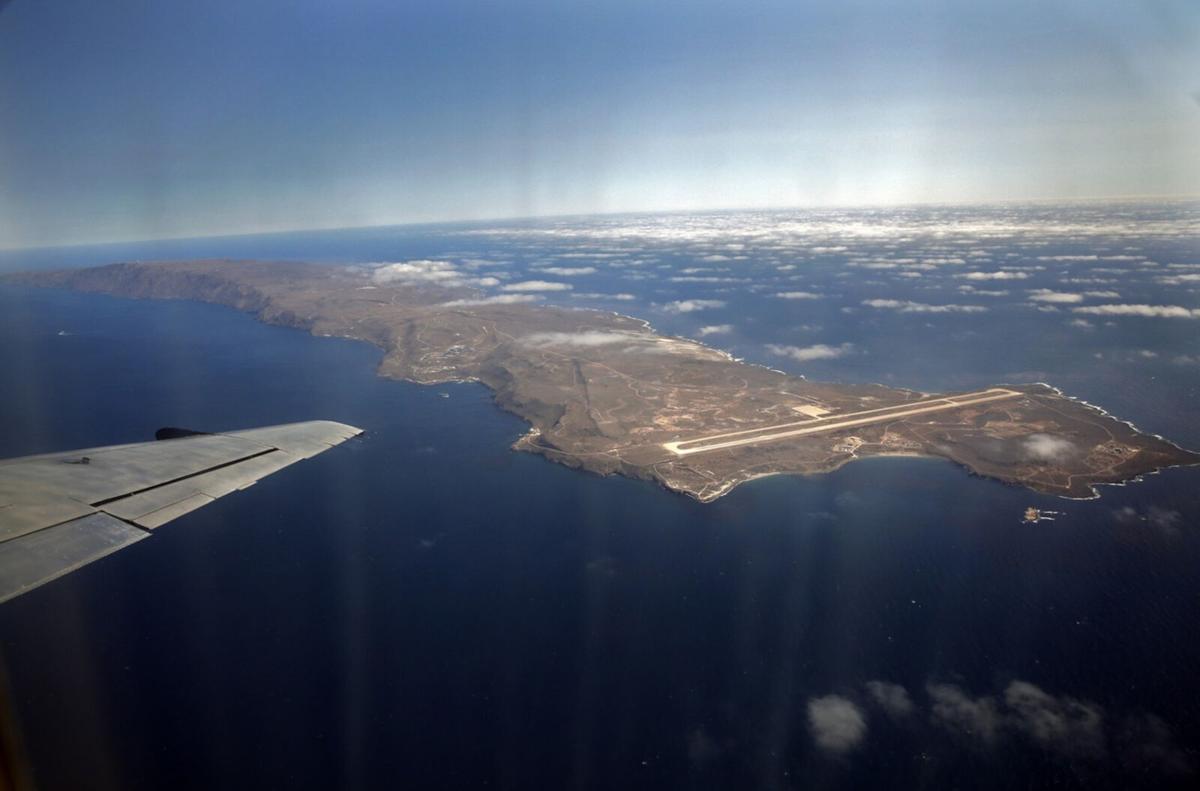 San Clemente Island, a U.S. Navy-owned land mass 68 miles from San Diego, Calif. The military airstrip is seen at the northern end. The southern end has the only remaining ship-to-shore bombardment range in the U.S. Don Bartletti/Los Angeles Times

San Clemente Island, a U.S. Navy-owned land mass 68 miles from San Diego, Calif. The military airstrip is seen at the northern end. The southern end has the only remaining ship-to-shore bombardment range in the U.S. Don Bartletti/Los Angeles Times

LOS ANGELES — One U.S. Marine died and eight service members are missing after an accident during a training exercise off San Clemente Island, officials said Friday.

The incident occurred when an amphibious assault vehicle carrying 15 Marines and one Navy sailor began taking on water at about 5:45 p.m. Thursday during a training exercise, according to the United States Marine Corps.

One Marine was taken to Scripps Memorial Hospital La Jolla, Calif., and later died. Two others were injured and taken to hospitals where they were listed in critical and stable condition, respectively.

Five other service members were rescued.

The name of the Marine who died will be withheld until 24 hours after notification of next of kin, officials said.

All the Marines involved were assigned to the 15th Marine Expeditionary Unit, based out of Camp Pendleton.

Search-and-rescue efforts were continuing with support from the Navy and U.S. Coast Guard, the Marines said.

The Marines have yet to say what may have led to the accident, which occurred during what officials called a “15th MEU and Makin Island Amphibious Ready Group routine training exercise in the vicinity of San Clemente Island” — a Navy-owned land mass about 70 miles off the San Diego County coast.

The vessels John Finn, Somerset and San Diego, three Navy MH-60 helicopters, the Coast Guard Cutter Forrest Rednour and a Coast Guard MH-60 Jayhawk helicopter are all assisting in the search, according to the Marines.