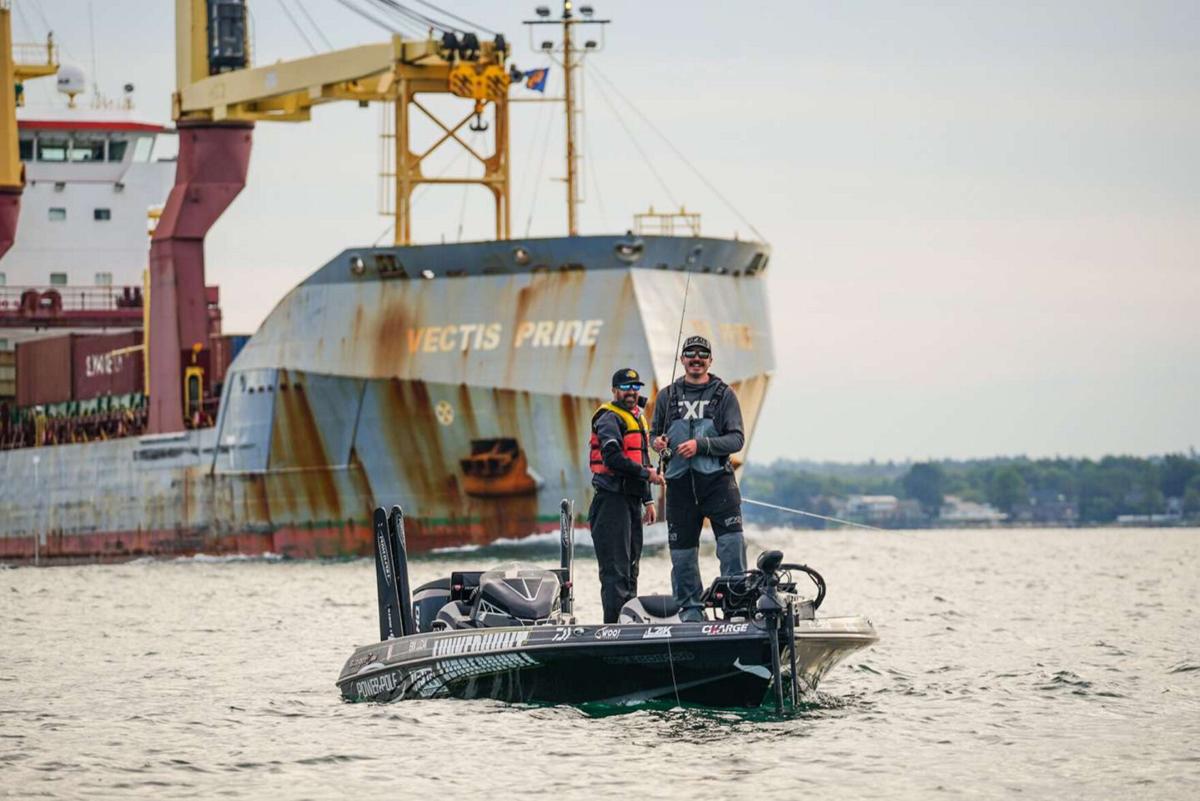 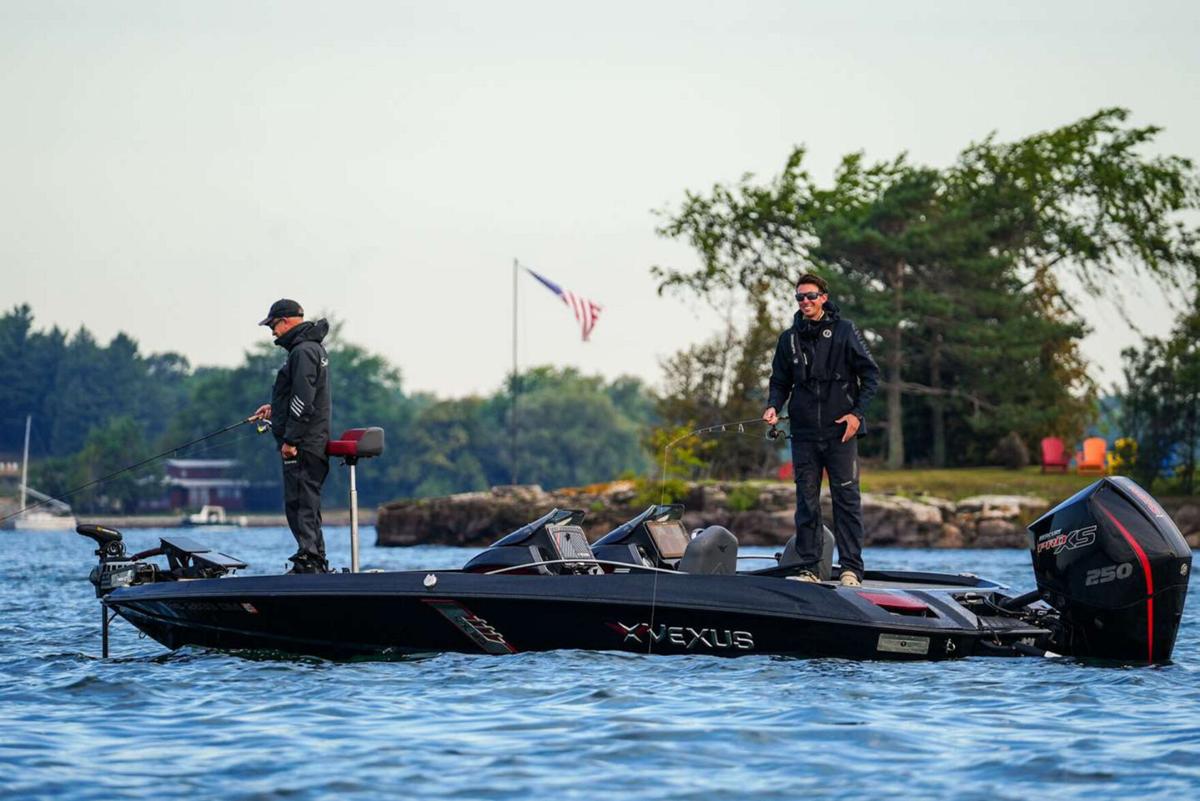 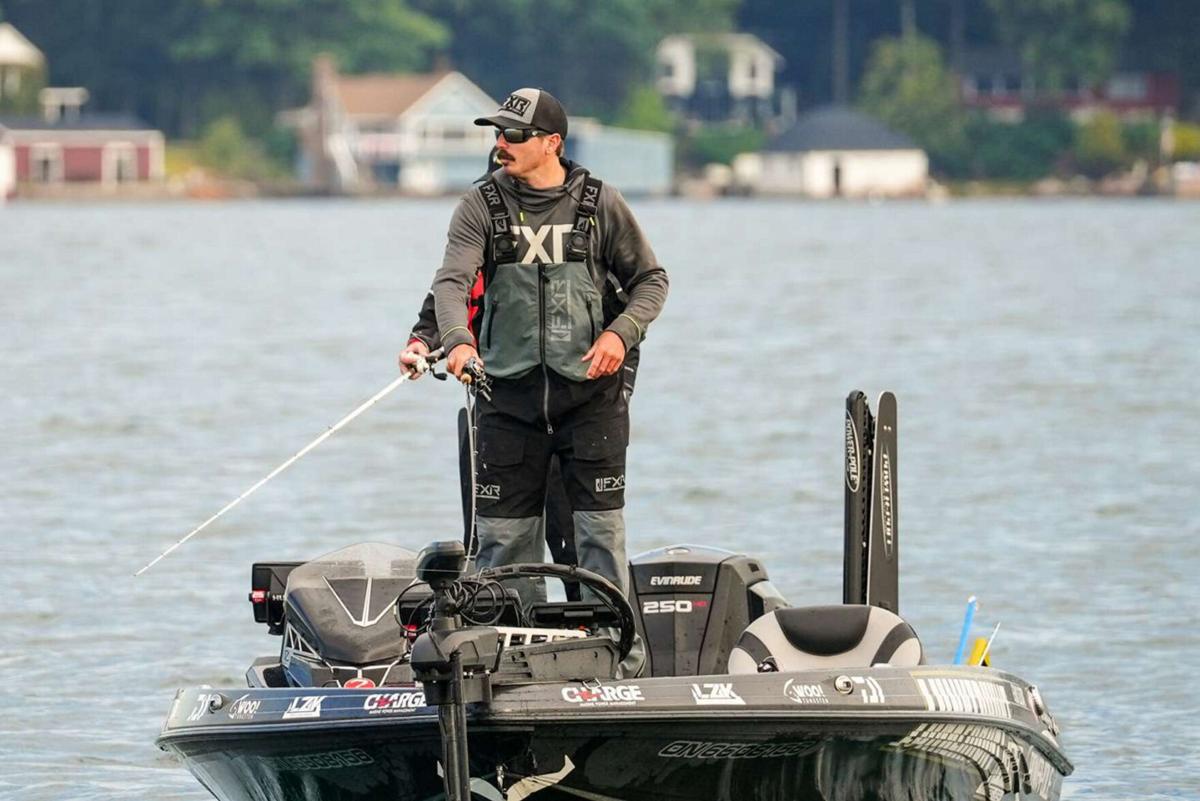 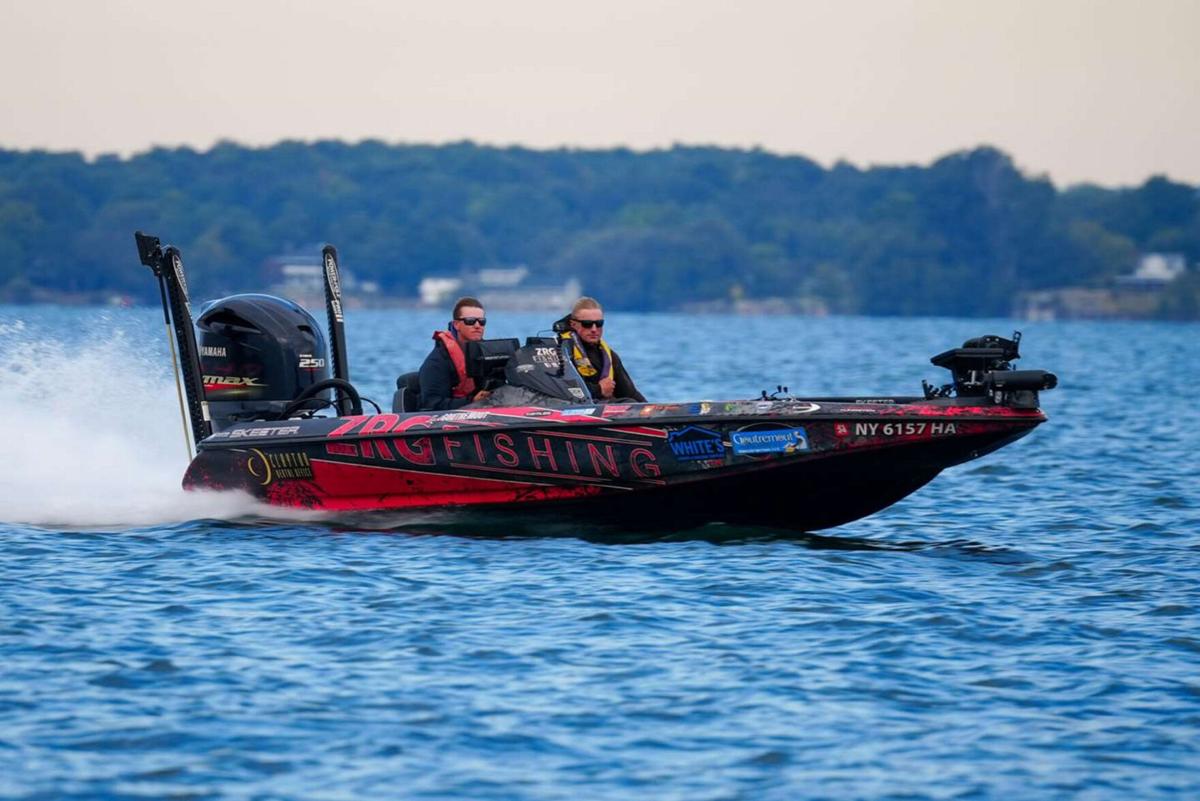 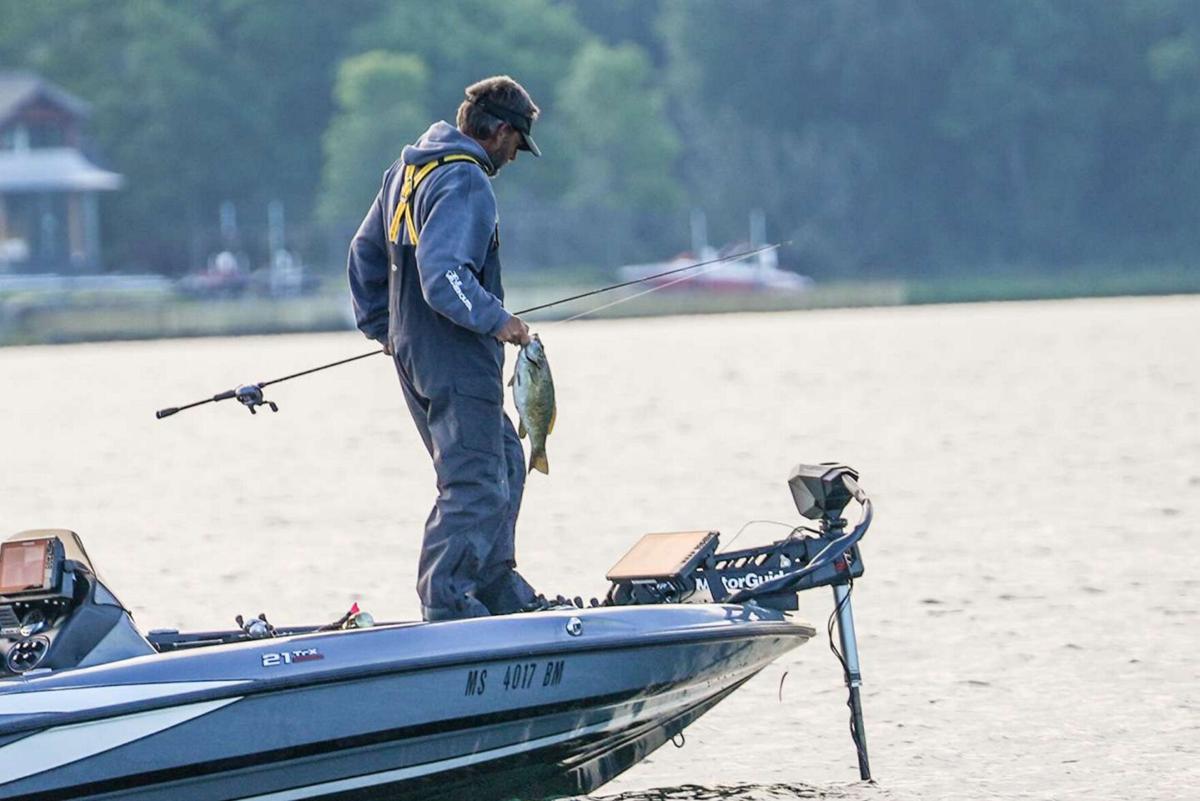 CLAYTON — Downtown Clayton docks were flooded with anglers Thursday morning as they prepared to compete in the Bassmaster Northern Open on the St. Lawrence River and Lake Ontario.

The competition, hosted by the Clayton Chamber of Commerce and the Antique Boat Museum, kicked off at 6:30 a.m. with 356 total anglers competing on 189 boats that include coanglers/non-boaters. Based on the field size, Bassmasters reports anglers are competing for approximately $45,000 (pro division) and $22,000 (coangler division). The winner also gets an automatic berth to the 2022 Bassmaster Classic if they have fished all three events in the Northern Open division.

With the Canadian waterway open to anglers for this competition, this increases their boundaries for fishing. Michigan Elite angler Garrett Paquette said, “an early taste of fall has cracked the whip on local smallmouth.”

“Up north, that first week of September, maybe the last week of August, you start to get that fall feel,” Paquette said in a statement. “That north wind starts to blow, temperatures start dropping and that is exactly what is happening in this area. Daytime highs are in the low to mid-70s and overnight lows are in the upper 50s.”

Paquette further notes that this early fall transition will likely play a significant role in fish location and concentration.

“Smallmouth bass move fast (this time of year) because they know ice is coming,” he said. “Once they feel that temperature start to drop, those big summer groups will start to break apart.”

Competing anglers weigh-in started at 2:30 p.m. The event is free and open to the public and coverage is available on Bassmaster.com and on FOX Sports 1 Saturday morning.