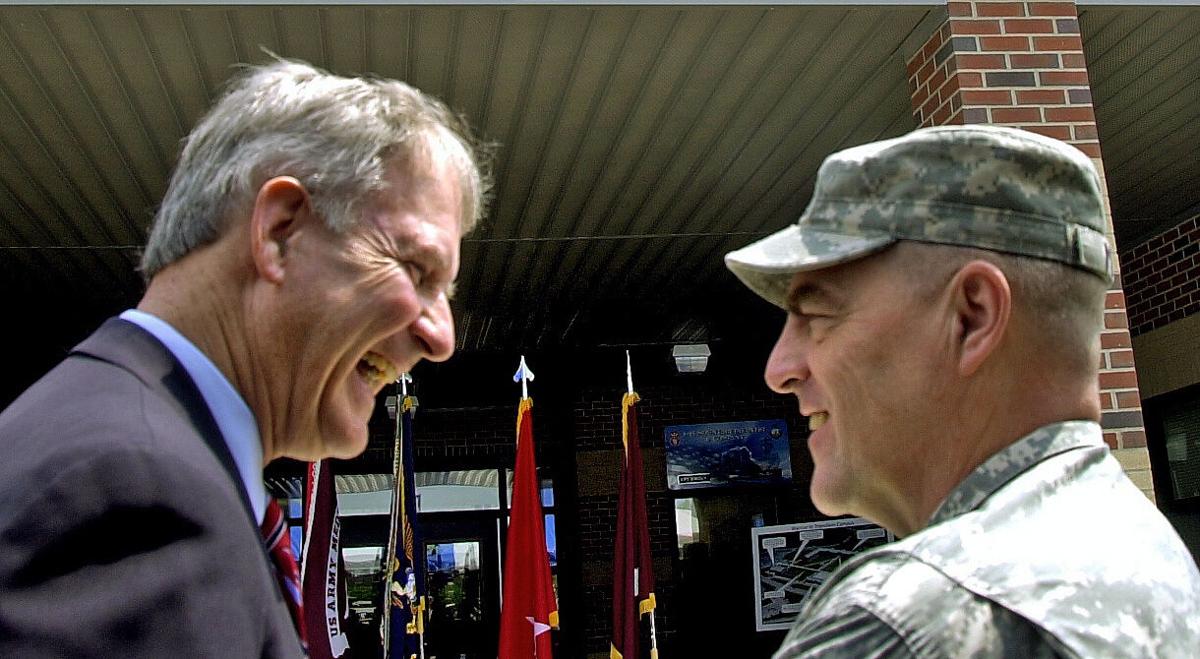 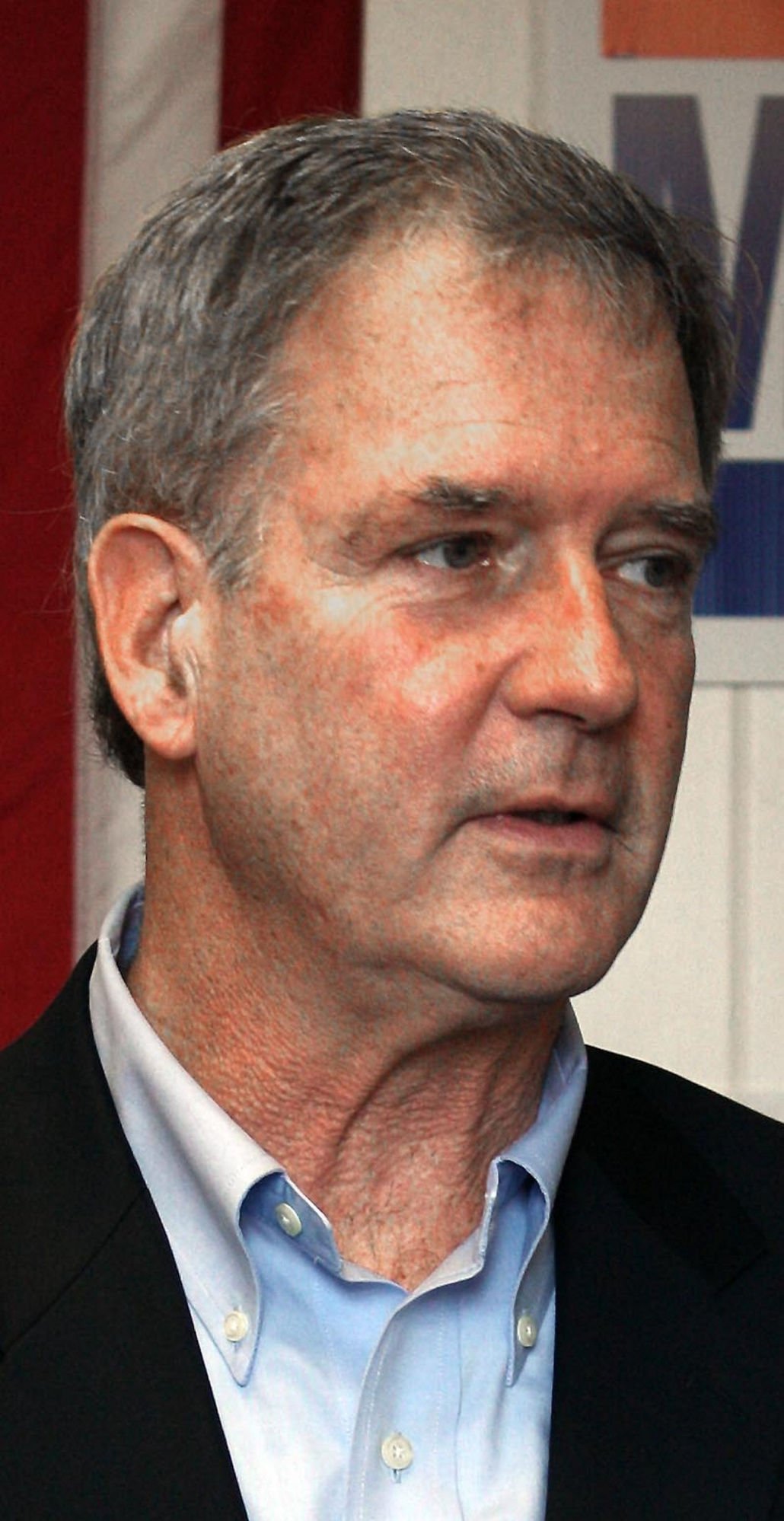 While U.S. Rep. Elise Stefanik and her rival in the November election, Tedra Cobb, trade blows over the president’s musings about using the military against nationwide Black Lives Matter protests, former north country congressman Bill Owens entered the discussion on the side of his fellow Democrat Cobb.

“The president’s reliance upon the Insurrection Act of 1807 appalls me as a veteran and former JAG officer,” Owens, a lawyer and Air Force veteran who was the North Country’s congressman from 2009 to 2015, wrote in a press release disseminated by Cobb’s campaign. “Deploying active duty troops in a direct policing role is a violation of the Posse Comitatus Act of 1878, but more importantly, it defies the spirit of the Constitution. I expected this behavior from POTUS, and applaud the SECDEF and Secretary of the Army for their righteous stance. That our congresswoman stands with the president on this issue casts a shadow over her from which she should not recover.”

“We assume this is the same Bill Owens who never cracked 50% of the vote and publicly said Tedra Cobb is not a serious candidate?” Anderson wrote. “Their statement is factually inaccurate, as the president has not employed the Insurrection Act. While the National Guard has state police powers and has been deployed at the direction of Governors, no active-duty military have been deployed in American cities.”

The protests were sparked by the death of George Floyd, an unarmed black man who died when a Minneapolis police officer kneeled on his neck for nearly 9 minutes. But they also show cumulative frustration over other unarmed black people killed by police and vigilantes in recent years. Some of the rallies have involved looting, rioting, heavy-handed police actions and attacks on police. In St. Louis, an off-duty small-town police chief was shot and killed while apparently trying to stop looting of his friend’s pawn shop.

“It’s disappointing yet unsurprising that while rioters and anarchists are killing police officers, Tedra Cobb is desperately seeking political endorsements and speaking out against law and order,” Anderson wrote. “Tedra Cobb has now made her position crystal clear: she opposes the National Guard and is siding with the rioters and looters rather than answering the call from law enforcement who need support.”

President Donald Trump has discussed the possibility of employing the Insurrection Act, saying, “If a city or state refuses to take the actions that are necessary to defend the life and property of their residents, then I will deploy the United States military and quickly solve the problem for them.”

The National Guard and military police — including the 91st Military Police Battalion from Fort Drum, near Watertown — were deployed to Washington, D.C., this week amid mostly peaceful, but sometimes violent or destructive protests. Active-duty troops from Fort Drum have been brought to military bases near the country’s capital but have not been used in response to protests. They were supposed to start returning home Wednesday, but hours later Defense Secretary Mark Esper overturned the Pentagon’s decision and kept the roughly 1,600 soldiers in the area.

How much money did stefaniks parents scam off the cares act,oh that's right,she voted last week to hide that information from taxpayers, wow,what's she hiding

Stefanik thinks it's ok to use tear gas,flash grenades,and rubber bullets on fellow americans,think about that,your kids and grandkids are counting on you remove the trash

Thanks you Mr Anderson

What's your favorite season in the north country?