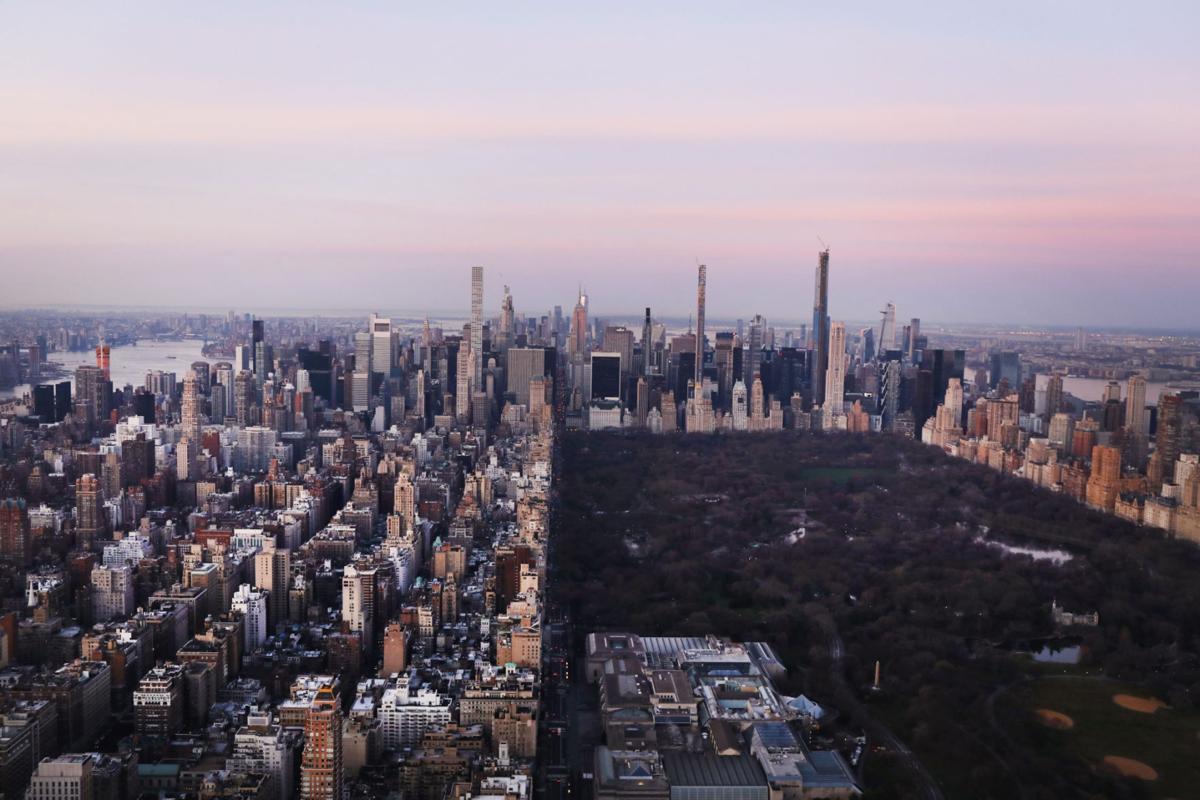 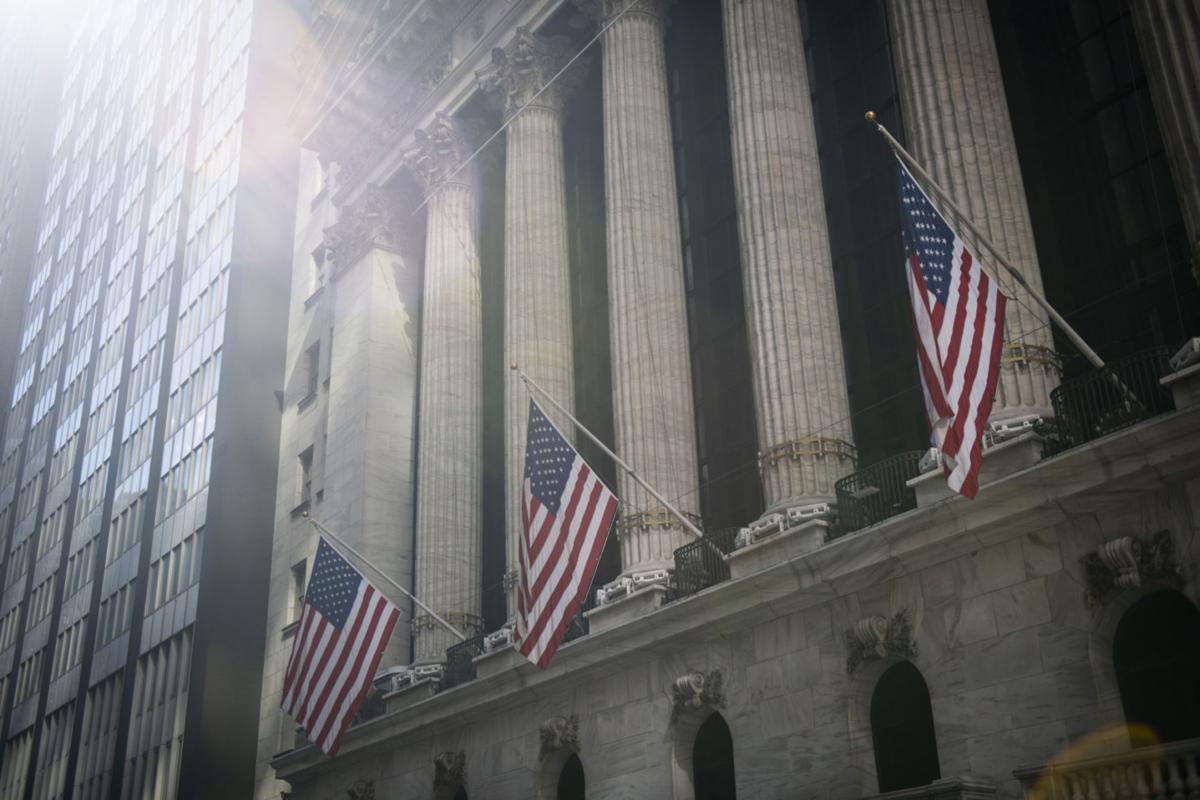 In Dayton, Ohio, Mayor Nan Whaley has furloughed a quarter of the city’s workforce and is warning that more cuts may follow. In Baltimore, which has one of the highest murder rates in the nation, Mayor Bernard Young is negotiating layoffs with the police union. And in Houston, Mayor Sylvester Turner is deferring all five police cadet classes.

New York’s governor, Andrew Cuomo, may have only been referring to his state when he declared on national television in March that “we are broke,” but he was, in a broader sense, speaking for the vast bulk of city and county and state governments in America.

Never before have U.S. municipalities been hit so hard or so quickly or in so many different ways as they are right now by the coronavirus pandemic.

With tax revenue plunging and unemployment benefit costs skyrocketing, budget shortfalls for state governments alone are projected to swell to more than $650 billion over the next three years, outpacing the Great Recession, according to the Center on Budget and Policy Priorities.

The stress facing state and local governments’ budgets has boiled over to the bond market, where yields have soared on debt sold by some of the worst-off municipalities. The potential for more credit-rating downgrades and defaults has weighed on the $3.9 trillion market, which has struggled to recover from a historic sell-off in March even after the Federal Reserve launched a short-term lending program last month.

As the real-life consequences of this financial collapse start to materialize, the rallying cry is growing in Washington to put together an aid package of as much as $1 trillion for municipal governments. But there are mixed messages from the federal government. President Donald Trump on Friday said he’s “in no rush” to provide assistance to states, adding that Democrats would have to make concessions.

“My question to the federal government and to our nation is: How can we keep people safe during a pandemic when we have to lay off or cut public health departments?” said Clarence Anthony, a former mayor of South Bay, Fla., and now chief executive officer of the National League of Cities. “I never, ever thought that our city leaders in America will have to figure out a way to balance their budget based on a pandemic.”

Anthony expects fewer police officers, firefighters, emergency medical technicians and sanitation workers as a result of forced budget cuts. In total, an estimated 1 million Americans on municipal government payrolls are facing potential pay cuts and may even lose their jobs, according to the National League of Cities.

Congress approved nearly $3 trillion to rescue businesses and soften the economic blow, but the first phase of the stimulus included $150 billion for states and eligible local governments to use directly for COVID-19 related costs, not for budget shortfalls. Shuttered businesses and record unemployment have zapped states’ main sources of revenue: income and sales taxes.

House Speaker Nancy Pelosi said Thursday that it’s unlikely that Congress would be able to provide the $1 trillion that states and cities are seeking, but said her goal is to keep them “sustainable.” Senate Majority Leader Mitch McConnell, who suggested in April that state bankruptcy could be an option, said he is open to helping governments with virus expenses, but wants any bill to contain liability protections for businesses that reopen during the pandemic — something Democrats have resisted.

The Treasury Department’s relief fund for local governments has fallen short because it only covers those with more than 500,000 people, said Teryn Zmuda, chief economist for the National Association of Counties. She said only about 150 of the nearly 3,000 counties in the U.S. were eligible for aid to cover public health-related expenses.

“What we’re hearing across the country is that even those reserve funds are drying out,” she said. “So counties are having to make tough decisions.”

Some states have already started preparing for the worst. Oregon Gov. Kate Brown ordered state agencies to draft a plan for $1.8 billion in cuts in light of uncertain federal aid.

California Gov. Gavin Newsom is directing departments to cut spending immediately amid projected deficits of $35 billion. Michigan’s treasury is projecting as much as a $3 billion shortfall this year and up to $4 billion next year. Temporary layoffs of 3,000 employees across all departments started this week and will run up until May 9.

In Los Angeles, the largest city in the county that accounts for about half of California’s coronavirus cases, Mayor Eric Garcetti proposed a budget that calls for civilian workers to take 26 furlough days during the fiscal year that begins in July, the equivalent of a 10% pay cut.

Moody’s Investors Service says it may take years for states to see a return to the level of tax collections that they saw in fiscal 2019, saying the virus has caused budget “havoc.” Ratings companies have already downgraded cities over the hit from the virus and warned that more cuts could be ahead, which will result in steeper borrowing costs.

States’ rainy day funds are in better shape than they were before the 2008 recession, but some like Illinois and New Jersey, among the hardest hit by the virus, don’t have much of a cushion, according to Pew Charitable Trusts.

Ohio Sen. Sherrod Brown said in a call with reporters that local governments shouldn’t have to choose between raising taxes or laying off essential employees like correctional workers. In Dayton, Mayor Whaley has asked agencies to model an 18% cut to budgets, which would impact police and fire departments.

“Mayors must both try to lead their community through difficult and sometimes tragic times, while also making sure there are sufficient resources to do the basic business of local government — picking up the trash, responding to medical emergencies and keeping the economy moving,” Whaley said during a call with other mayors asking for more aid. “Cities like ours are on the front lines of the fight against COVID-19, but we simply can’t do it alone.”

Have you been venturing out more now that more businesses are reopening?