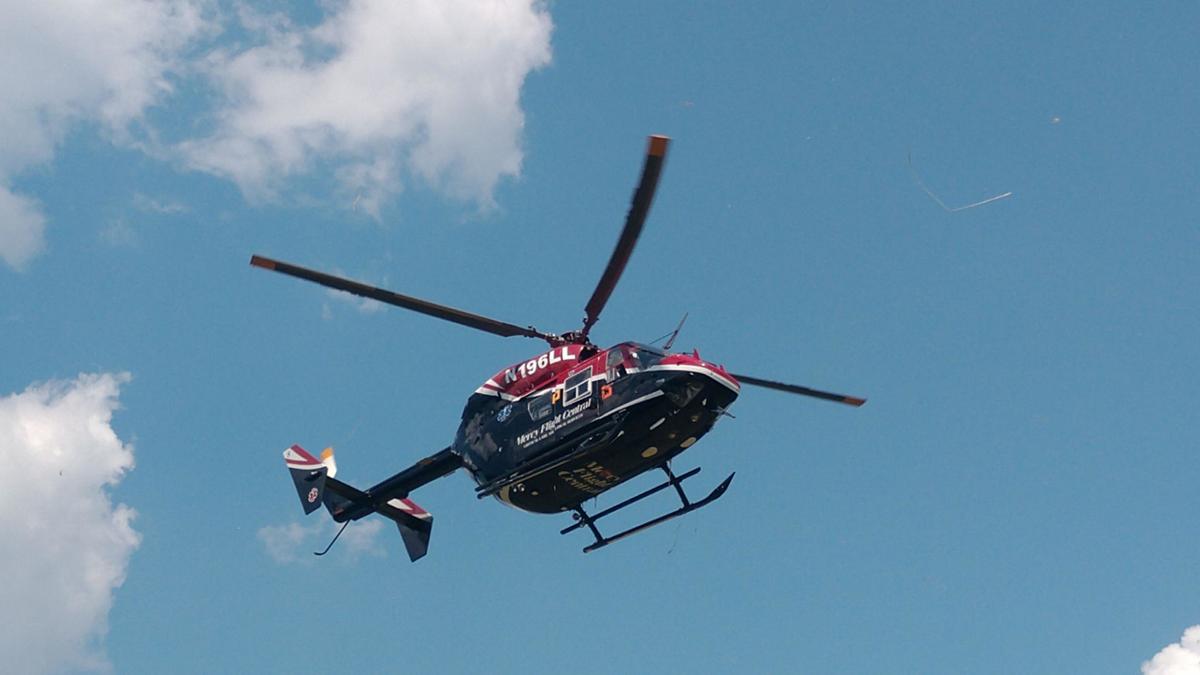 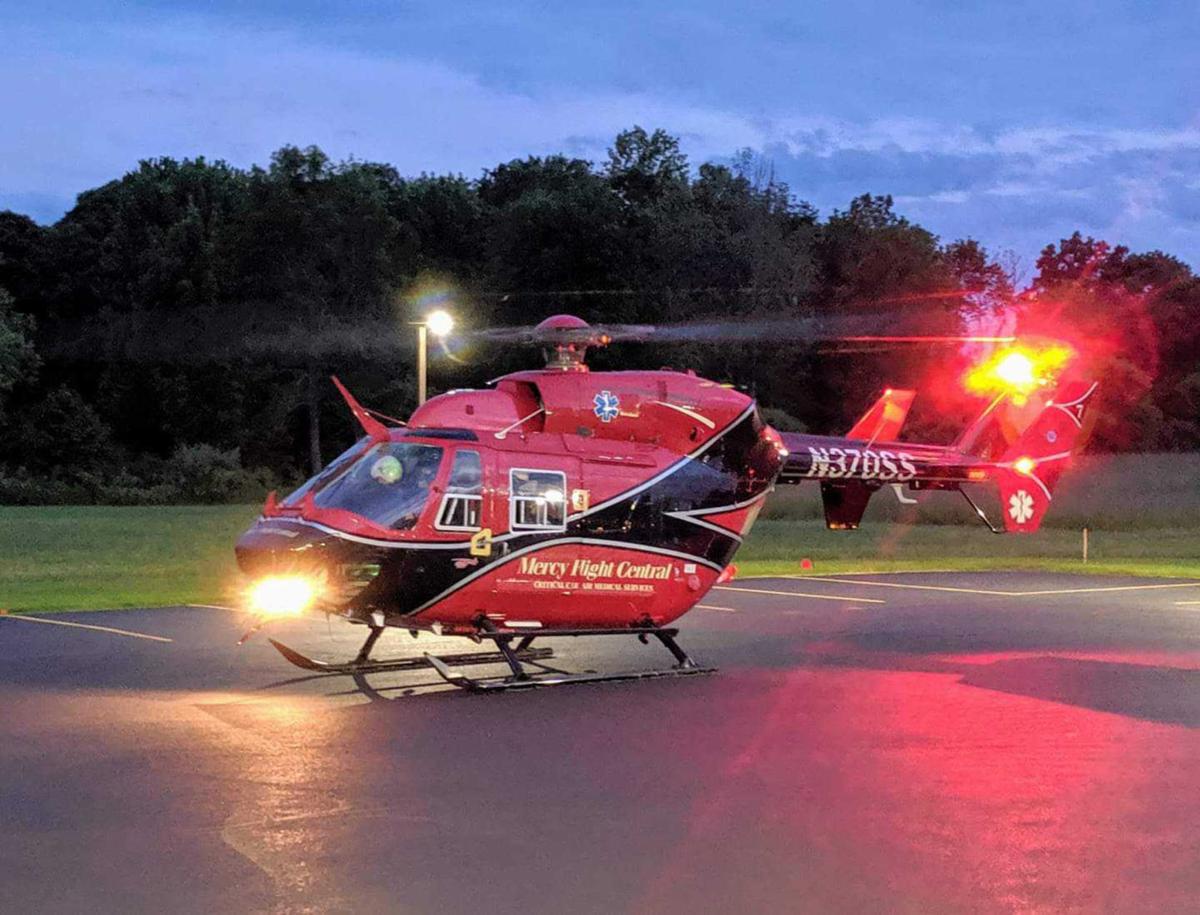 LOWVILLE — Brush has already been cleared and with the final written approval, more definitive action will be taken on a new helicopter landing zone at the main Lewis County General Hospital campus on North State Street.

Chief Executive Officer Gerald Cayer told the Board of Managers in its Aug. 25 meeting that Director of Facilities Jon Schell and his team have been working to organize the landing pad, officially referred to as a “helicopter pre-determined landing zone.”

Chief Operating Officer Michele Prince added that Mercy Flight, one of the emergency air medical evacuation groups used by the hospital, had given its written approval that morning.

Mr. Cayer had said moments before that the two trees needing removal would wait for that approval before work on the zone could move forward.

“So then, in the not-to-distant future, meaning within the next two months, Mercy Flight will no longer have to land over at the old Climax Manufacturing site.”

The new area, already a rectangle according to Mr. Cayer, is in the back of the parking lot behind the emergency department, up the ramp and to the right.

There are a total of 16 landing zones in Lewis County, Mr. Cayer said, but only the one at what is now the Center for Business, formerly Climax, nearly across state Route 26 from the hospital, will be replaced.

“The helicopter folks were very excited because now we’re not going to have to roll out fire trucks, law enforcement and Search and Rescue simply to transfer somebody to the Emergency Department a half of a mile up the road,” Mr. Cayer said.