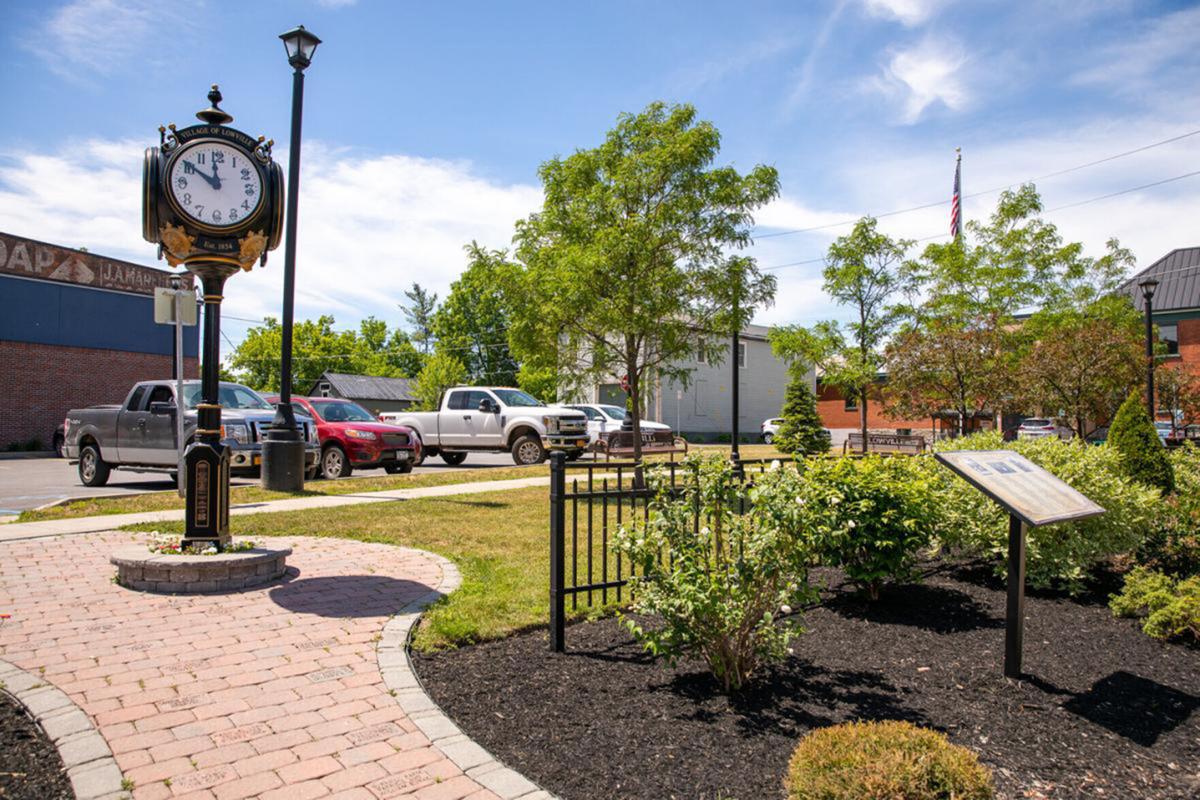 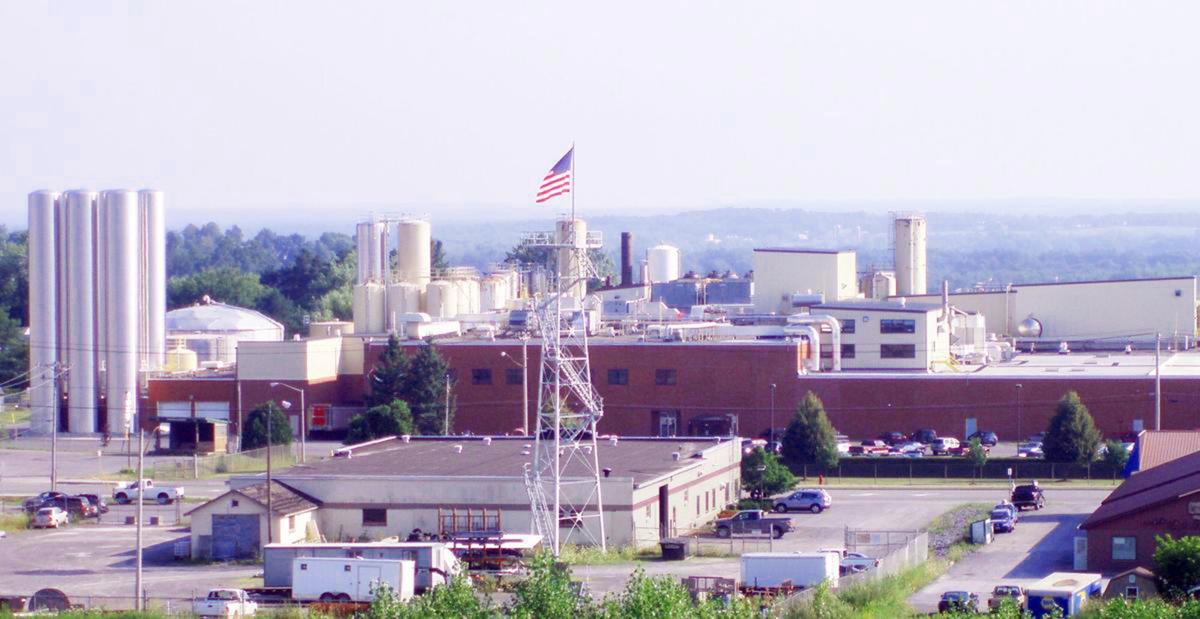 LOWVILLE — With less than 9 feet of water in their storage tank, the village of Lowville began “enforcing a mandatory reduction of water usage” by residents and businesses as of noon Friday.

The extremely low water level in the 20-foot, 3-million-gallon tank triggered “emergency” water consumption guidelines according to the news release issued by Superintendent of Public Works Paul A. Denise despite the fact that the water supply itself has no issue.

“The village is permitted by the (state) Department of Environmental Conservation to withdraw 1.5 million gallons per day from our water shed,” Mr. Denise said in the release, “Due to the average of 1.13 million gallons per day being used by our largest manufacturer over the past week, the water storage tank cannot refill to an acceptable level.”

Local water users were asked to “watch” their water use on Monday and avoid any activities requiring a significant amount of water like washing cars, filling pools, watering gardens or power washing structures, because the level was down to about 12 feet.

According to information provided at that time by Mr. Denise, the tank water was depleted “because of a malfunction, that has been corrected,” from the largest water user which had been identified as Kraft Heinz in previous Times reports.

Mr. Beagle said if “the largest user could get down to about 850,000 gallons for a couple of days, it would give us a chance to build our reserves.”

It takes 150,000 gallons to fill the take one foot the mayor said, so that difference in use “would make a real difference for us.”

All other businesses and residents in the village combined, including the Lewis County Health System’s hospital and main campus, and certain districts in four other towns, use about 340,000 gallons, he said.

While they can’t control Kraft Heinz decisions which are made at the corporate level at their Chicago-based headquarters, the village is doing what it can to try to maximize the filtration system’s speed as much as possible.

“We’re having a crew go tomorrow to clean out at least one of the filters to see if we can move water through faster,” Mr. Beagle said.

For the past three years — since Kraft Heniz’s expansion into the string cheese business caused a number of discussions surrounding water — Mr. Beagle said the village and the company have had a good relationship, so he is hopeful “(the village’s) customer” will come through, but if not, village leaders are considering a number of contingency plans before the situation gets dire.

If worst-case scenarios are approaching, Mr. Beagle said they will take action to “slow the flow” of water to the business until the tanks can be filled.

Because Kraft Heinz is not just the largest water user in the village but also the largest employer in the county, Mr. Beagle and Mr. Denise are seeking to strike a balance and ensure village tax payers are not the ones paying the price for last weekend’s gaff while also ensuring that the company’s production is interrupted as little as possible — a balance that is fraught without more communication from the company.

Mr. Beagle has been working to have a face-to-face meeting with local plant management and corporate decision makers at the village offices on Monday, however, as of Friday afternoon, he had yet to receive a response.

Questions about whether or not Kraft Heinz will take responsibility for the accidental water dump and curtail their water use to help solve the problem or instead expect the residents and other businessness to make sacrifices on their behalf did not receive a response by the end of business day in Chicago.

Although usually averages about a million gallons of water daily, village representatives said this week they have been using more — on average about 200,000 gallons more — every day for production. That increase, combined with the spill, has upset the normal balance making a situation that should have taken a week to fix get worse instead.

“Normally, if we drop down to 14 feet or so (by) Friday, it’s no problem, we’ll have it back up to over 18 feet or so by Monday morning,” Mr. Beagle said, “Last weekend we were trying to build it up but they were dumping it about as fast as we could build it up.”

Without naming the company, Mr. Beagle also acknowledged that the company has resources it needs to use in production or lose, so he understands that they, too, are in a challenging situation, but that the village still needs just enough window to get tank levels at 18 feet.

If water levels go down further, the interruption to the company’s access to water.

The village is in the process of creating groundwater wells which, when they are up and running, will be able to pump water much more quickly because less filtration in required, said Mr. Beagle, so when situations like this arise in the future, the village will be able to take action to remedy the situation themselves.

In June, a lack of rain caused a water “watch” requiring villagers to slow down their usage which took about four days to get the tank up to acceptable levels even with the company at their normal production levels.

The “emergency” phase is the second to last on the municipality’s four-phase Water Supply Emergency Response Plan before filtered water available becomes limited while the tank refills to its normal levels and residents and businesses are ordered to boil their water.

Incomplete sentence: If water levels go down further, the interruption to the company’s access to water.