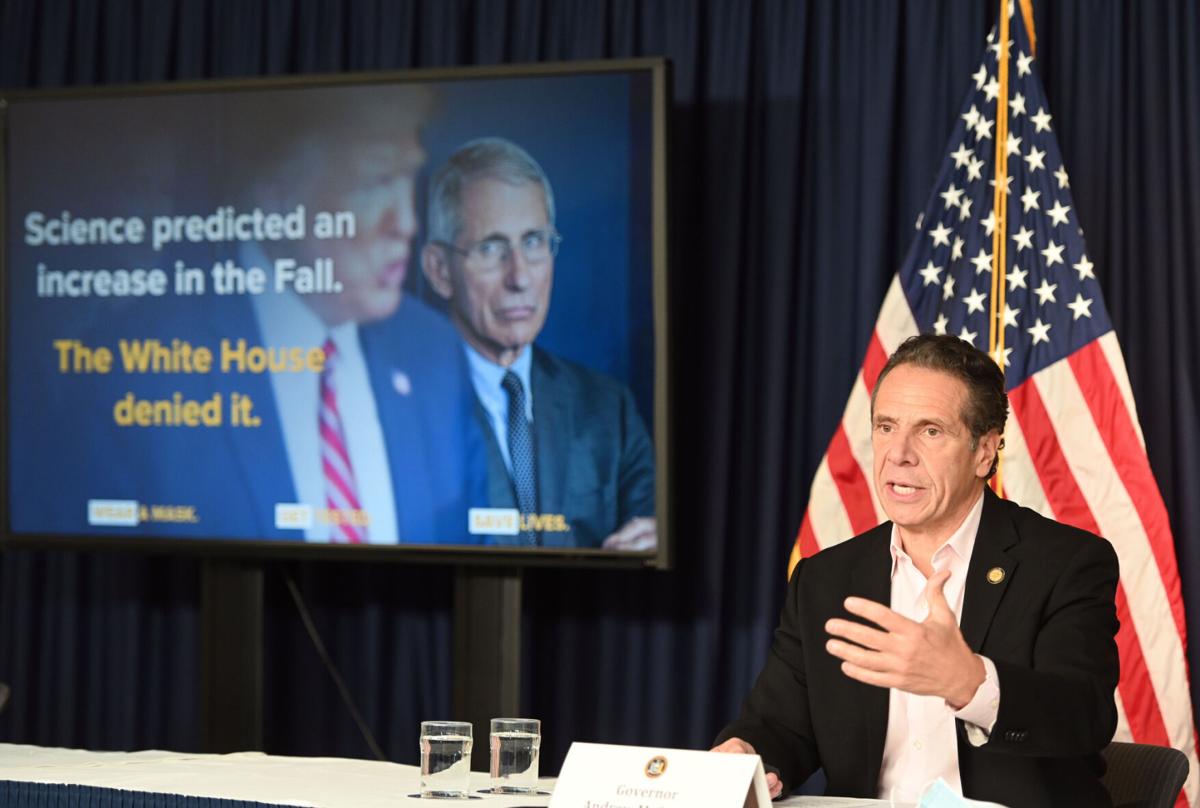 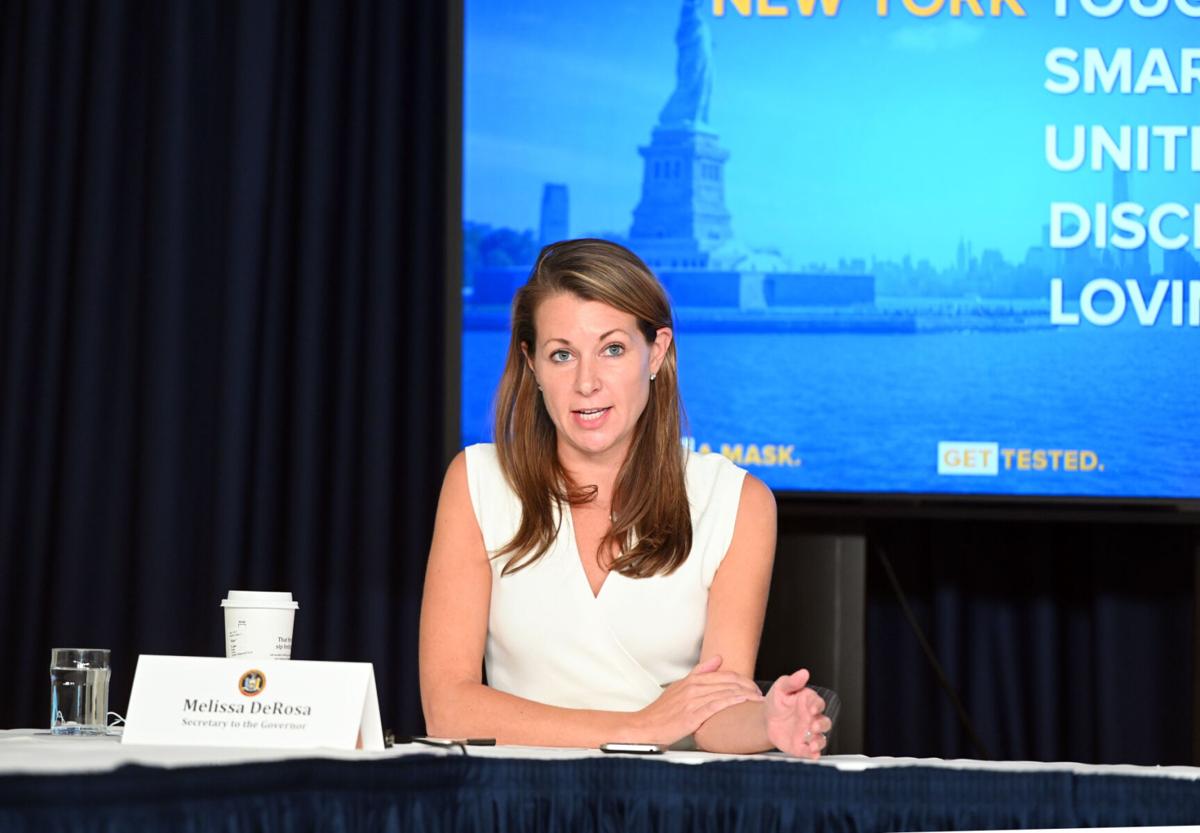 NEW YORK — New York’s coronavirus task force will use a strategy to focus on virus microclusters pinpointed to municipal blocks or streets as COVID-19 infections surge through the fall and winter.

State COVID-19 restrictions and regulations were implemented on a regional or statewide level. The task force split the state into 10 regions to safely reopen nonessential businesses after the initial shutdown in mid-March.

“That worked fine, and frankly, it was our only option,” Gov. Andrew Cuomo said Saturday during a coronavirus briefing in Manhattan. “We are now going to analyze it on the block-by-block level.”

The state conducts such a high number of COVID-19 diagnostic tests each day that officials can easily map and pinpoint the data to target growing virus hotspots, or microclusters, which will then be targeted with vigorous testing. “We have data that is so specific, we can’t show it because it would violate privacy conditions,” the governor said, “but we know exactly where the cases are coming from.”

The governor reviewed the state’s pandemic response over the past seven months. The federal government’s late-January China travel ban was insufficient, Cuomo said, as the virus had already spread to other continents.

“We were looking to the West, it came from the East,” he said. “The virus was coming from Europe and we had no idea. That’s why when we had that first case, it just exploded because it had been coming for months.”

State health experts and members of New York’s Coronavirus Task Force have focused thousands of targeted, rapid COVID-19 diagnostic tests for more than two weeks in hotspots as they appear around the state, including clusters mainly centralized in Hasidic Jewish communities in Orange and Rockland counties and Brooklyn and unspecified community spread in Western New York. Other clusters persist at upstate colleges and universities.

Cuomo announced stricter social distancing, maximum capacity and mass gathering rules for red, orange and yellow warning virus hotspot zones. The stricter rules include closing schools and nonessential businesses and limiting houses of worship to 10 people in the 2.5-mile geographic radius surrounding COVID microclusters. The rules went into effect Oct. 9, and will remain in effect until at least Oct. 23.

The state’s COVID-19 infection rate was 1.11 percent Saturday of 159,972 conducted tests, or 1.02 percent without hotspots. The positive testing rate in state hot spots was 4.34 percent Saturday, down from 4.84 percent the day before.

But let the protests rage!