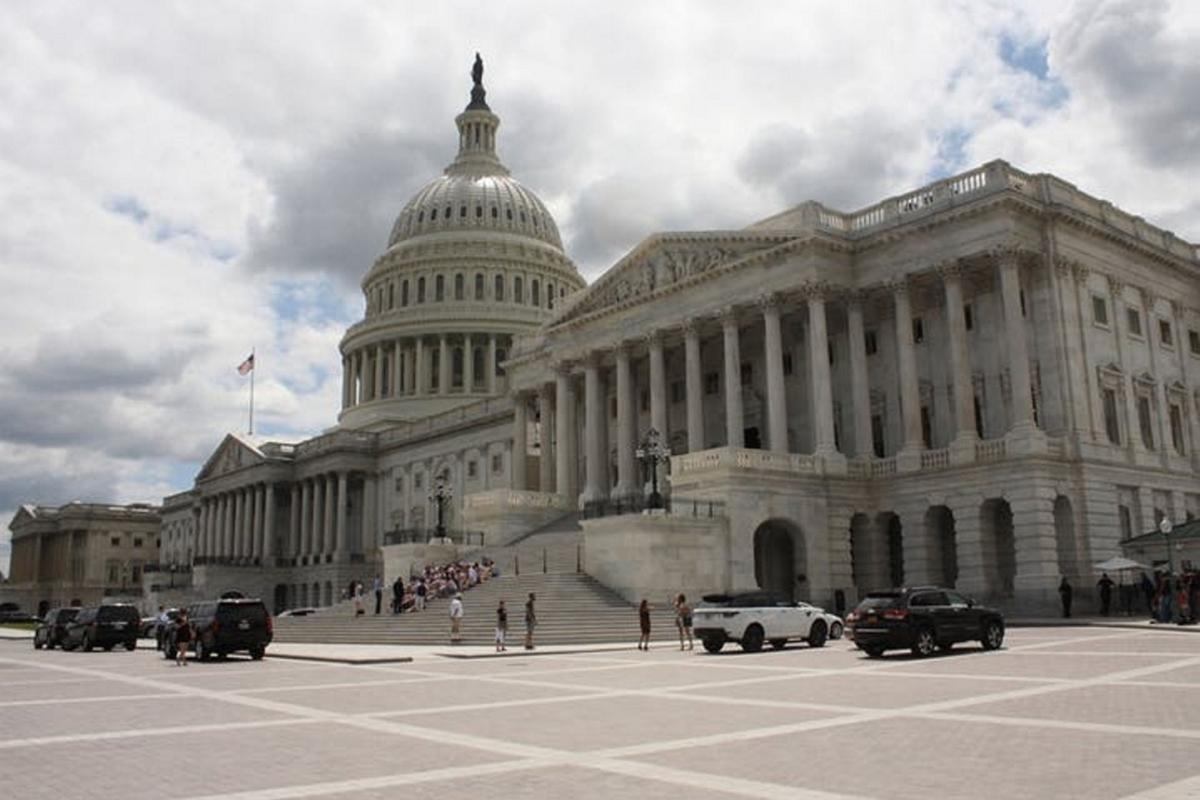 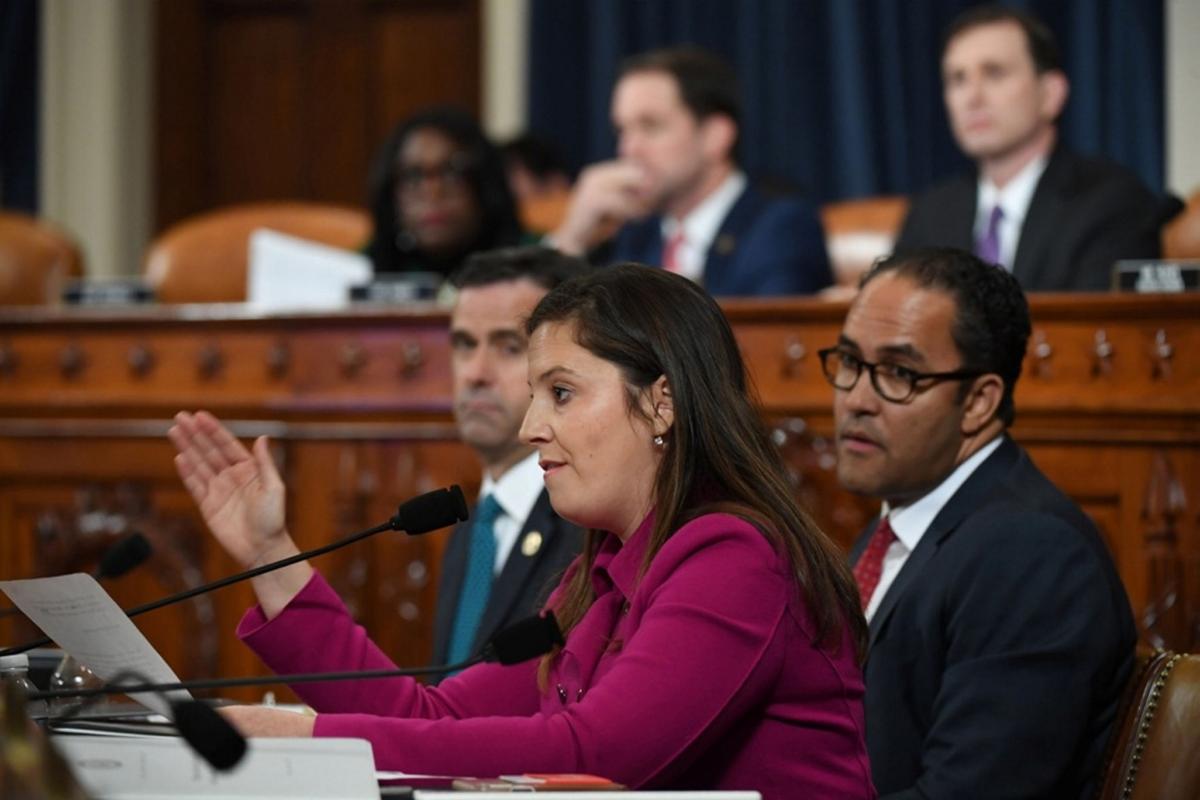 Courtesy of The Washington Post News ServiceSince 2015, Rep. Elise Stefanik, R-21, has received over $26,000 in campaign contributions from such opioid-producing pharmaceutical companies as McKesson Corp., Johnson and Johnson and Cardinal Health, according to campaign finance disclosure records. 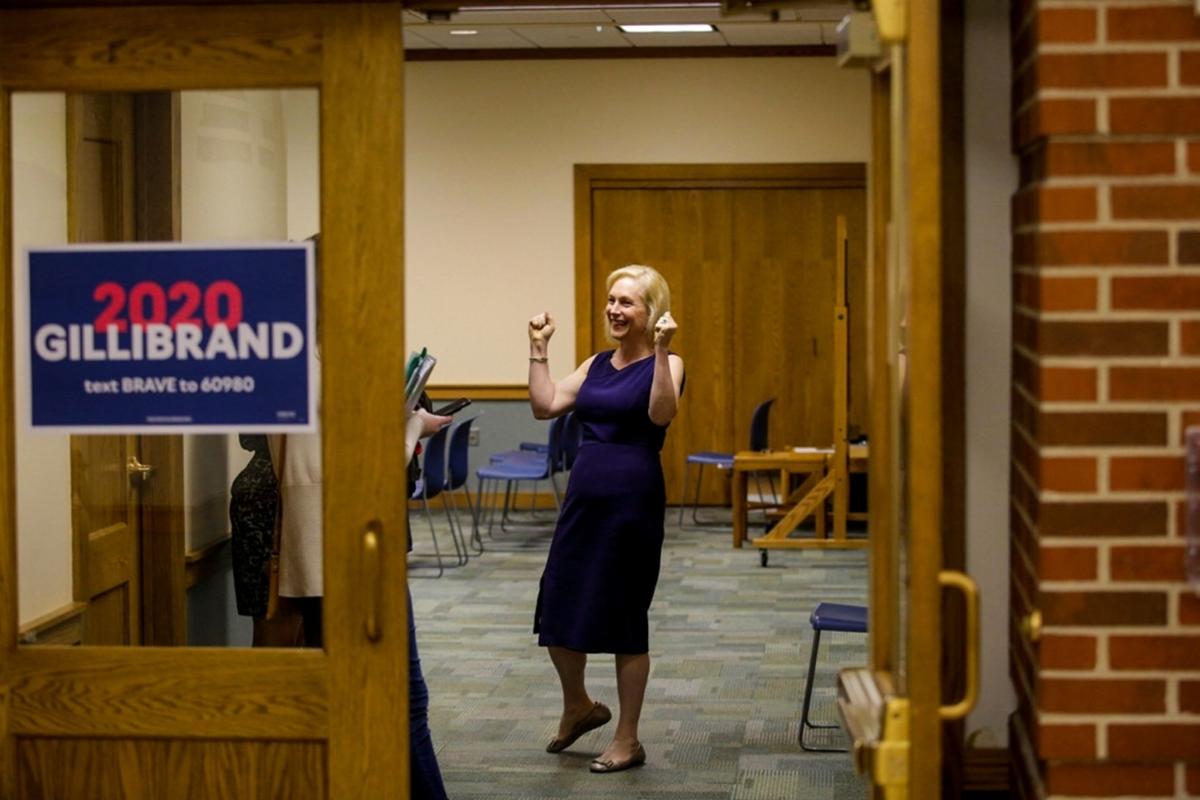 Courtesy of The Washington Post News ServiceSince 2015, Rep. Elise Stefanik, R-21, has received over $26,000 in campaign contributions from such opioid-producing pharmaceutical companies as McKesson Corp., Johnson and Johnson and Cardinal Health, according to campaign finance disclosure records.

WASHINGTON — Federal political candidates will no longer be able to receive campaign contributions from opioid manufacturers if a new bill introduced by U.S. Rep. Antonio Delgado, D-Rhinebeck, is passed.

The Save Lives Act would root out influences that perpetrate the opioid crisis, Delgado said in a statement.

“The opioid crisis is deeply prevalent in New York, especially in our rural communities, and yet pharmaceutical companies and special interests continue to have free rein to advance their agenda by lining the pockets of lawmakers in Washington,” he said. “The Save Lives Act will take important steps to limit the influence of opioid manufacturers and make sure our Representatives work for the people they serve—not special interests.”

According to public records of campaign finance disclosures, neither Delgado nor Rose have received campaign contributions from pharmaceutical companies that manufacture opioids — though Delgado did well for himself, with just over $9 million contributed to his 2018 campaign.

Not all of New York representatives, however, are scot-free. Since 2015, Rep. Elise Stefanik, R-Schuylerville, has received over $26,000 in campaign contributions from such companies, including McKesson Corp., Johnson and Johnson and Cardinal Health. Similar companies have contributed $33,000 to the campaigns of Kirsten Gillibrand, D-N.Y., since 2007. Paul Tonko, D-Amsterdam, has received nearly $10,000 since 2014, and Chuck Schumer, D-N.Y., received the largest amount of campaign contributions from opioid manufacturers, totaling over $80,000 since 2008.

During an Oct. 16 phone call with reporters after his in-district week focusing on the opioid crisis last month, Delgado said he would be brainstorming preventative legislation.

“One of the things I was flagged is we talk a lot about treatment and decriminalizing addiction, but not enough emphasis is put on prevention and how we can get in front of the problem,” Delgado said during the call. “Whether it’s more educational tools, funding prevention centers, we should be not just reactive but more proactive in our approach.”

The opioid crisis has long been an important issue for Delgado, who is a member of the congressional Freshmen Working Group on Addiction. In the years 2017 and 2018, Columbia and Greene counties, combined, saw 50 deaths, 155 emergency room visits and 23 hospitalizations due to opioid overdoses, according to the New York State Department of Health. As a whole, New York had more than 1,700 deaths caused by opioid overdoses in 2018.

The congressman’s first major step toward combatting the crisis came in May, when he introduced bipartisan legislation, along with Stefanik, Tonko and others that would make it easier for physicians to prescribe addiction-treatment drugs.

The opioid crisis has been on multiple politicians’ agendas in recent years. In May, Gillibrand and Schumer secured over $500,000 in funding for organizations in upstate New York tackling the crisis. Also this year, the state government has continued legal action against participants in the crisis, including pharmacy benefit managers.

Limit total political contributions by any "person" per year. If it's 2500, so be it. And make it mandatory to report who contributed to whom and when.

On second thought, this would get gamed. Corporations can just make dummy corporations to do their dirty work, as many of them as they like. Same thing would happen with anything banning a particular kind of corporation. They would just go through intermediary shell companies.

Corporations are people. They should be able to give no more than $2,500 per election cycle. Only residents of a given district should be allowed to contribute to elect their congresspersons.

Move that right on to an act that would eliminate ALL sources of political finding that come from companies, PACs, or individuals who perpetuate falsehood, crime, or any other negative consequence upon the American people.

Have you or someone in your household benefitted from unemployment pay in the past year?