The game board and a player’s mat from ‘Terraforming Mars.” FryxGames 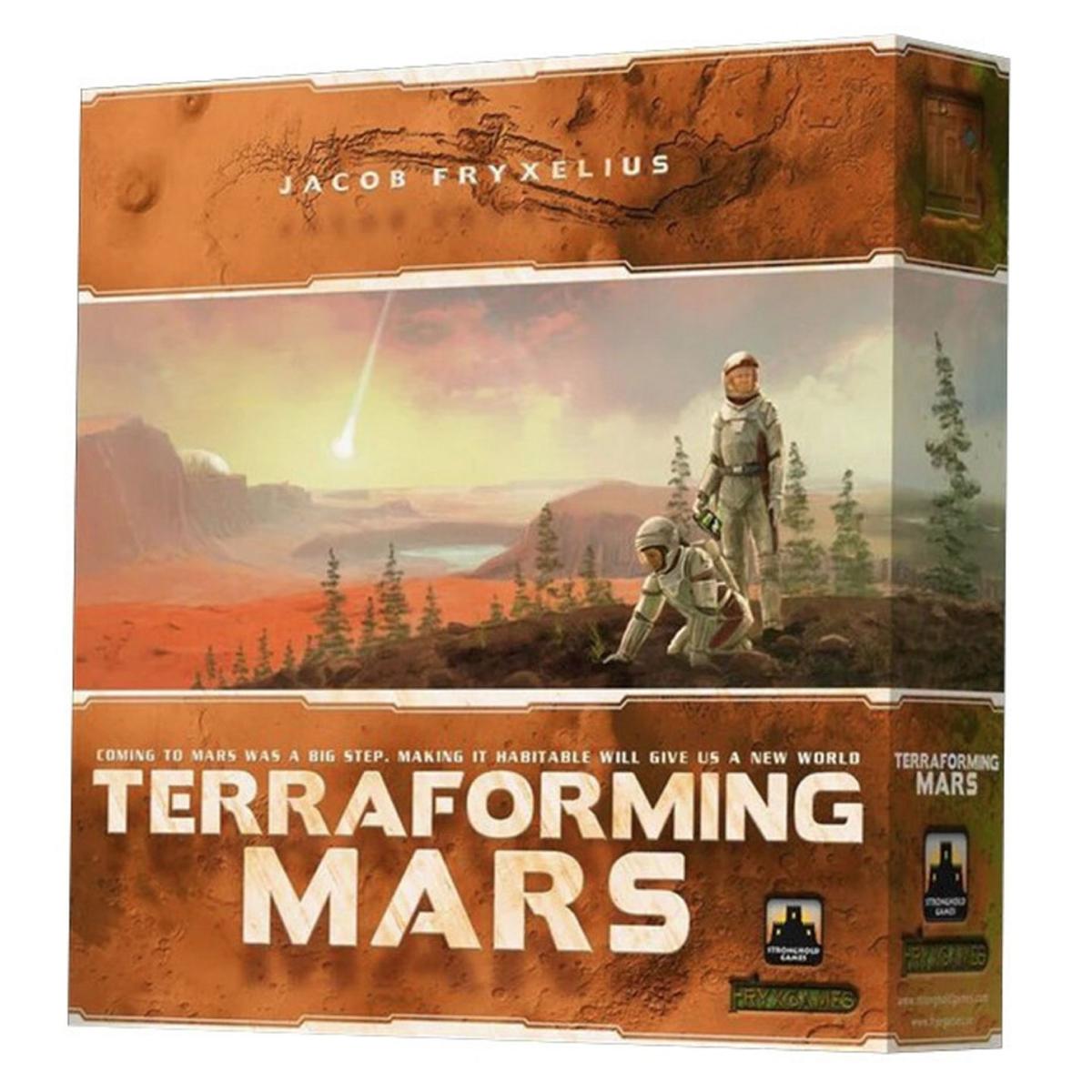 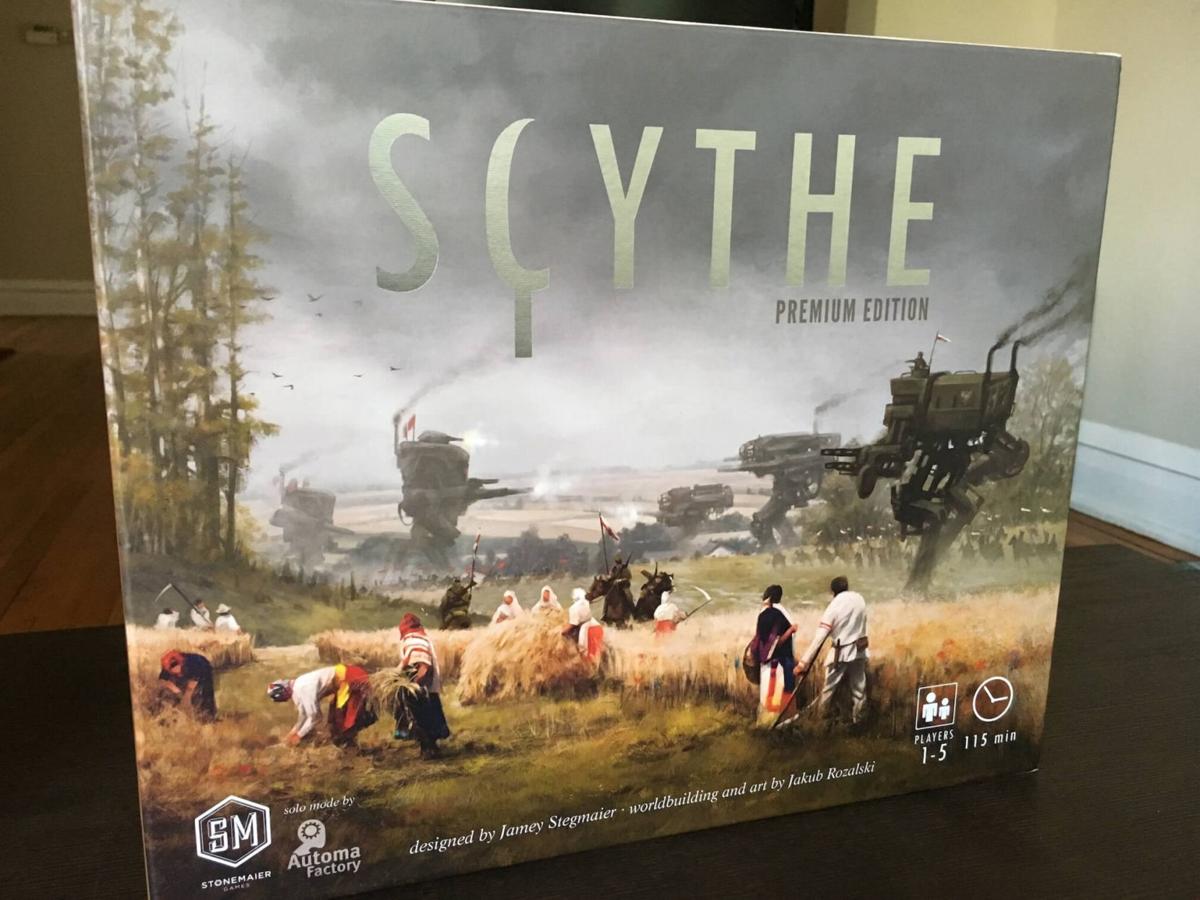 ‘Scythe’ is set in an alternate 1920s period in Eastern Europa. Stonemaier Games 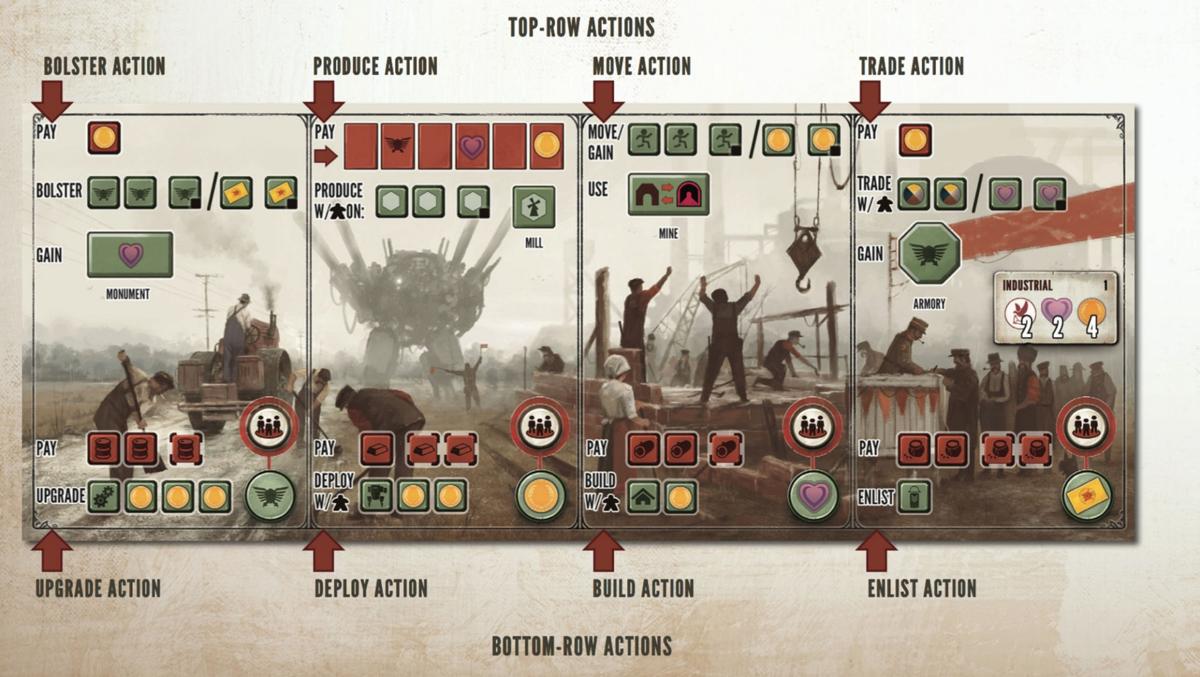 The game board and a player’s mat from ‘Terraforming Mars.” FryxGames

‘Scythe’ is set in an alternate 1920s period in Eastern Europa. Stonemaier Games

WATERTOWN — The Sci-Tech Museum, 154 Stone St., will host a Science and Technology Gaming Day on Feb. 8.

Featured will be two of the most popular board games now in the booming hobby of table-top gaming.

The event beings at 10 a.m. and is designed for adults.

“Terraforming Mars” is published by Sweden-based FryxGames. In it, “corporations are competing to transform Mars into a habitable planet by spending vast resources, and using innovative technology to raise temperature, create a breathable atmosphere, and make oceans of water. As terraforming progresses, more and more people will immigrate from Earth to live on the Red Planet.”

Also in “Terraforming Mars,” players control a corporation with a certain profile and compete against other players.

“Scythe” is published by St. Louis-based Stonemaier Games, which describes it as “an engine-building, asymmetric, competitive board game set in an alternate-history 1920s period … each player represents a fallen leader attempting to restore their honor and lead their faction to power in Eastern Europa. Players conquer territory, enlist new recruits, reap resources, gain villagers, build structures and activate monstrous mechs.”

Sci-Tech will have volunteers familiar with the games on hand to instruct new players.

The Sci-Tech Museum features exhibits, classes, workshops and outreach programming and is open year-round. It partners with more than 360 other science museums around the world (22 in New York) that offer free admission to Sci-Tech members.