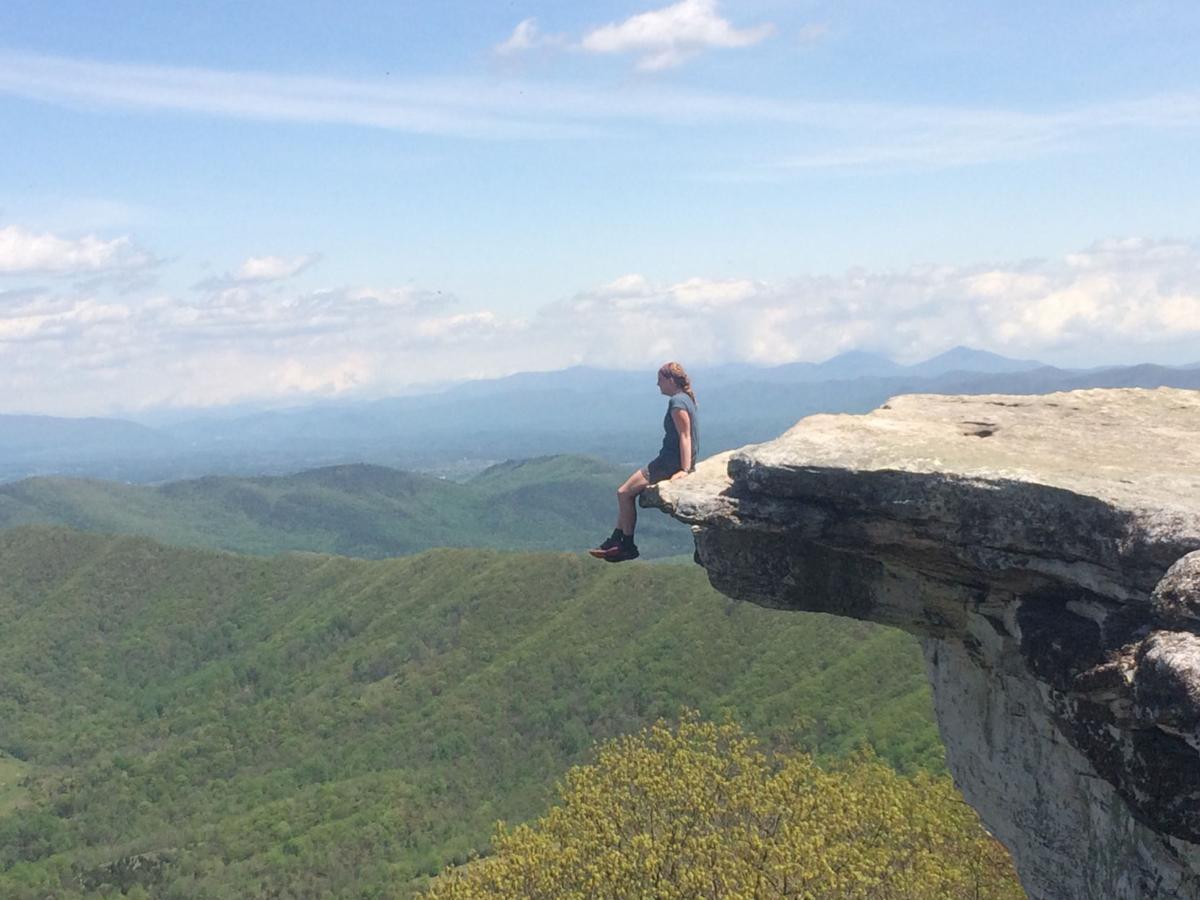 Cara Griffith trekked the 2,200-mile Appalachian Trail in 2016 as a solo female hiker at age 19. Saturday she will talk about her adventure at Grasse River Outfitters. Provided photo 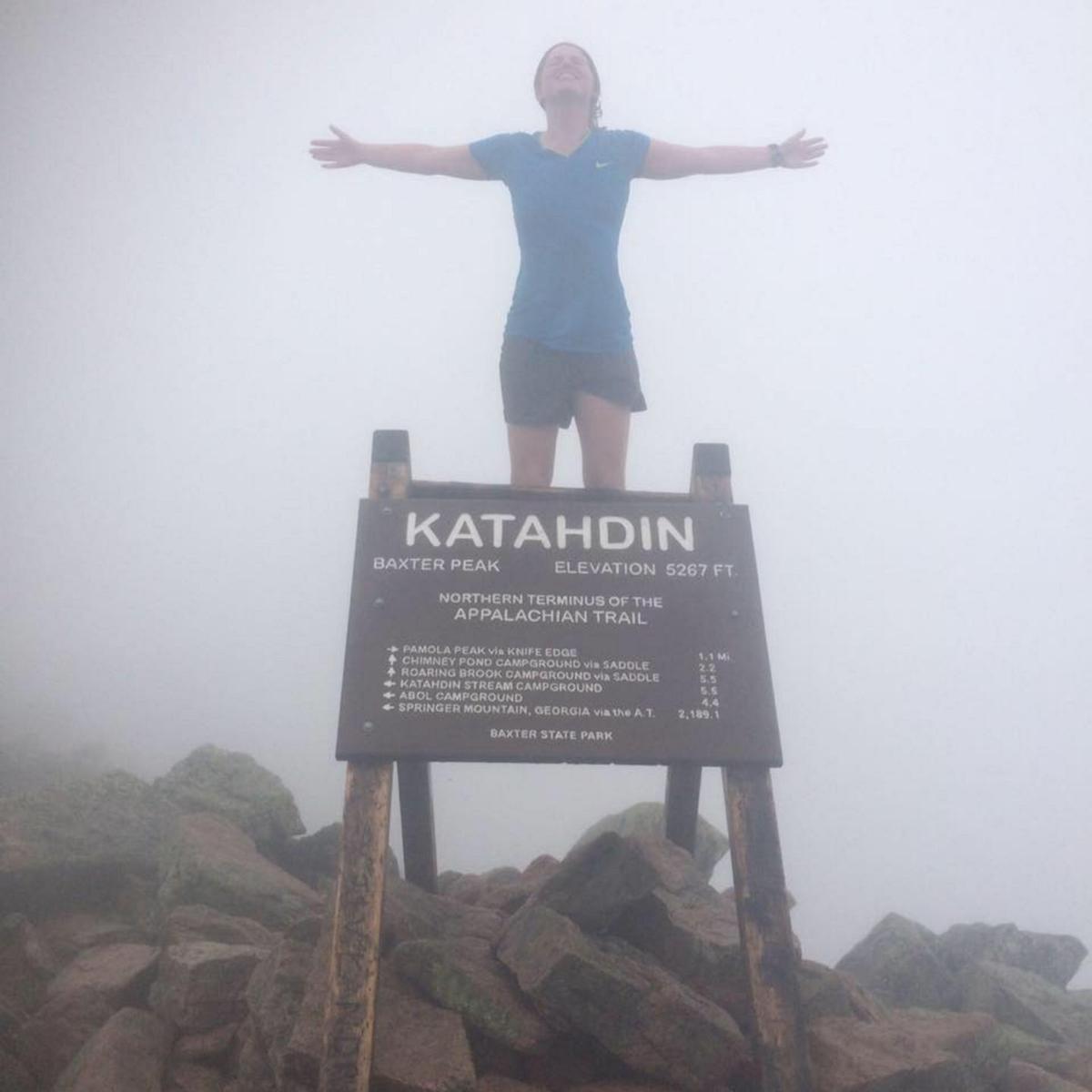 Cara Griffith, a St. Lawrence University senior, completed a 2,200-mile trek of the Appalachian Trail in 2016, which concluded at the top of Mount Katahdin, Maine. Photo provided

Cara Griffith trekked the 2,200-mile Appalachian Trail in 2016 as a solo female hiker at age 19. Saturday she will talk about her adventure at Grasse River Outfitters. Provided photo

Cara Griffith, a St. Lawrence University senior, completed a 2,200-mile trek of the Appalachian Trail in 2016, which concluded at the top of Mount Katahdin, Maine. Photo provided

CANTON — Cara Griffith was in high school thinking her next chapter in life would be as a Division I soccer player when two concussions in quick succession changed her plans drastically.

Ms. Griffith and her family spent nearly two years searching before finding a treatment that brought her some relief from her symptoms.

All the sickness caused her to graduate from high school late and because she wanted to have a normal college experience she wanted to start her classes in the fall and found herself with eight months to kill before school started.

So, naturally, at age 19, she strapped on her hiking boots and trekked more than 2,200 miles on the Appalachian Trail from Springer Mountain, Ga.to the to Mount Katahdin, Maine in 5 ½ months — alone.

“My parents weren’t happy about it to say the least,” she said.

On Saturday, Ms. Griffith will be at Grasse River Outfitters, 45 Main St., from noon to 1 p.m. to talk about her adventure, share some pictures, answer questions and help people sort through their hiking gear.

The St. Lawrence University senior said that selecting gear is personal and that no matter what a hiker carries the important part is being able to justify its need.

She said she dropped four or five pounds of gear in the first week of hiking — including one of two hairbrushes she carried.

“When I started, I don’t really think I paid a lot of attention to what I put in my bag,” she said.

Her favorite piece of equipment on the trail was her tent.

On the trail, she was known by other hikers as Mambo, from the song “Mambo Number 5” by Lou Bega. Every through hiker has a trail name and develops a trail family as they venture northward.

On her trek, which started on March 1, 2016 and ended on Aug. 14 of the same year, she went through five pairs of boots.

Ms. Griffith has other big hikes in her sights, such as the Pacific Crest Trail, but now she is concentrating on graduating in December and launching her career.

She will earn a degree in sociology with a minor in public health and wants to work in health care accessibility.

“So, my next adventure is finding a job,” she said.

Ms. Griffith’s event at Grasse River Outfitters is part of the store’s “Notes from the Trail” series.

The store sells pre-owned and new outdoor gear and apparel. Find out more at NocoGRO.com.

Will you be changing your political party affiliation by the Feb. 14 deadline this year?