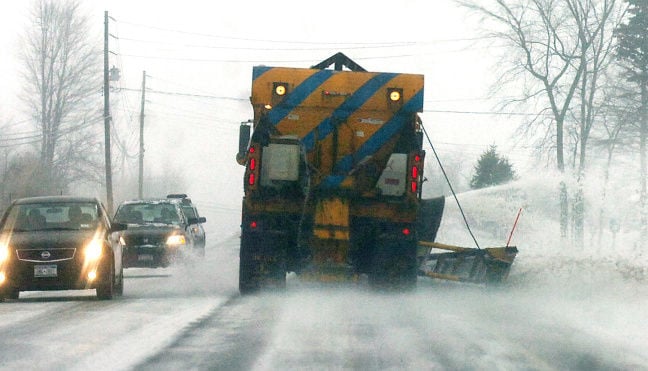 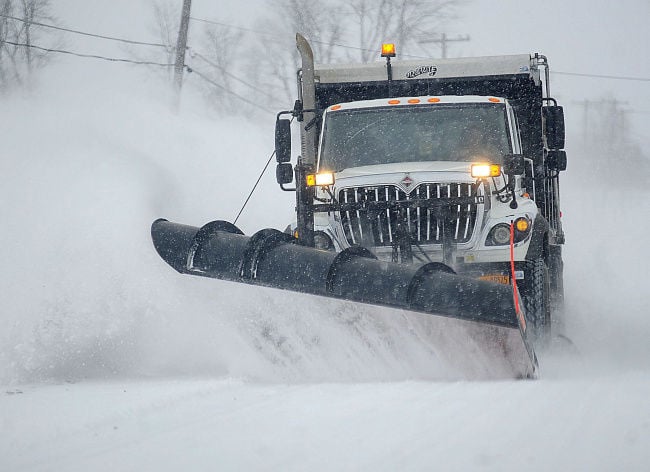 WEST CARTHAGE — Following a discussion at the Aug. 5 town board meeting, the town of Champion unanimously decided to opt out of the snow and ice agreement with Jefferson County covering the years 2020 to 2024.

Town Supervisor Bruce R. Ferguson pointed out in the proposed five-year contract, 25 percent of the lane miles plowed by the town highway department are county roads requiring a truck and a two-man crew plus fuel, maintenance, salt and sand.

According to Mr. Ferguson, 30 cents per $1,000 of taxes collected by the town go to pay for plowing county roads. The town has 44 miles of roadway and four plow routes.

“The county pays $97,000 for the 15 and a half miles we plow,” said Mr. Ferguson, noting it costs more than that for the town to provide that service.

“It is getting tougher to recruit CDL drivers,” said the supervisor. “There is a lot of demand and we can’t compete.”

Conditions on County Route 47 have deteriorated to the point that they present a plowing hazard to highway employees and damage to town highway trucks and plowing equipment, he said.

“We have been after the county for years to fix Route 47, it has caused issues,” said Mr. Ferguson. “That and with insufficient reimbursement — the county was only giving us a two percent increase — we decided to opt out.”

There was concern by board members as to whether the county would maintain the level of service on county roads in the town. Officials also said opting out of the contract with the county would not adversely affect the town budget or result in layoffs.

“One MEO (Motor Equipment Operator) has left to go to Fort Drum and another is ready to retire,” he said. “No one loses their job and savings is another issue. We won’t have to raise taxes and maybe be able to lower them.”

In other business, the town board:

n Rescheduled the next meeting for Sept. 3 due to the Labor Day holiday

n Authorized legal counsel to hire the recommended appraiser in the matter of WDC Associates versus town of Champion with the condition that the cost be equally shared by the Carthage Central School District. According to Mr. Ferguson, the owners of the former 801 housing in West Carthage challenged the assessment for years that they had lost income.

Under what conditions do you feel abortion be legal?