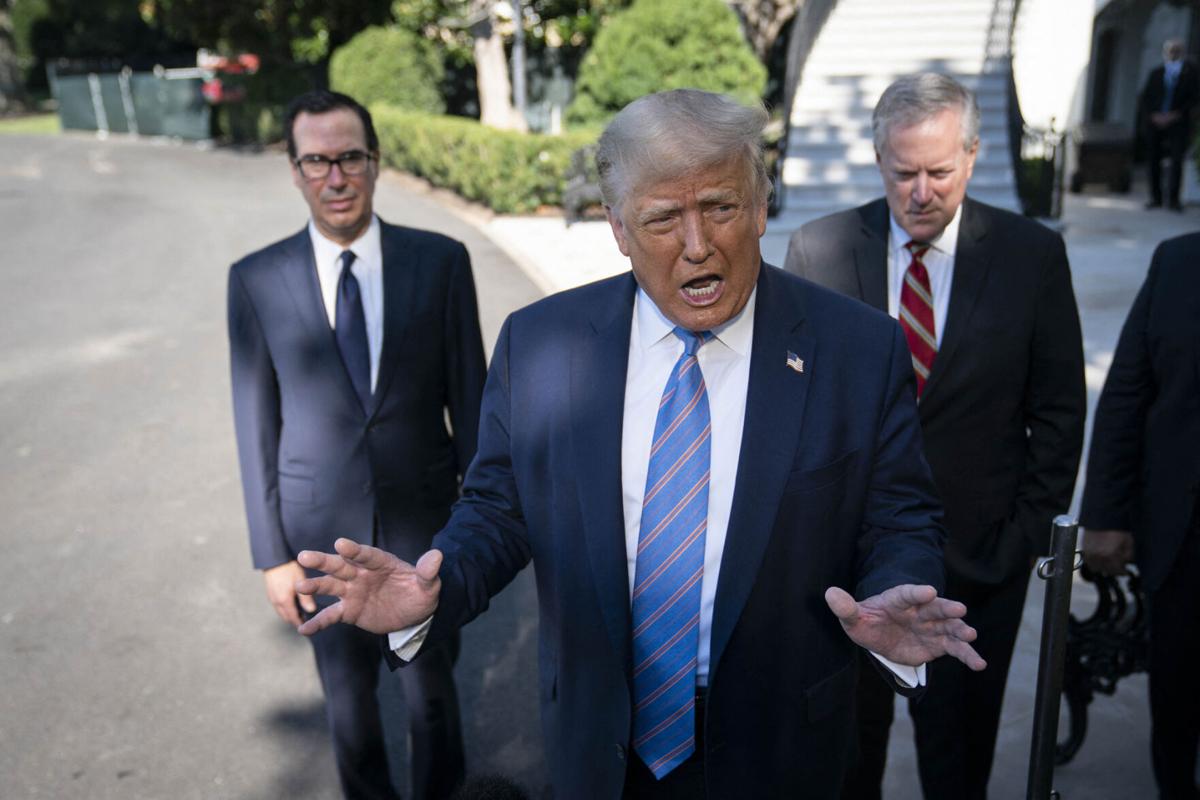 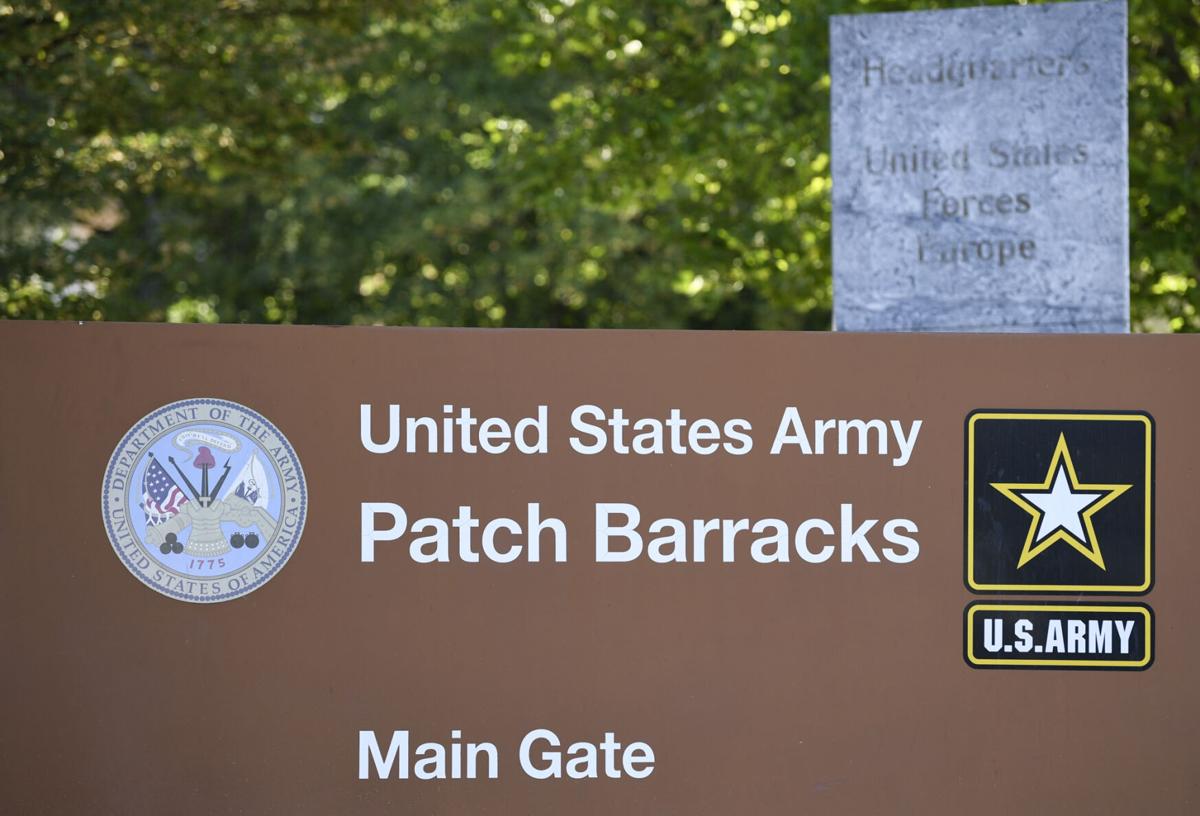 The main gate of the United States European Command headquarters at the Patch Barracks in Stuttgart, Germany. Thomas Kienzle/AFP via Getty Images/TNS

The main gate of the United States European Command headquarters at the Patch Barracks in Stuttgart, Germany. Thomas Kienzle/AFP via Getty Images/TNS

WASHINGTON — The Pentagon said Wednesday it would withdraw nearly 12,000 U.S. troops from Germany, carrying out an order from President Donald Trump to punish Berlin for failing to meet NATO defense spending targets.

About 6,400 soldiers and other military personnel would be sent back to the U.S., while 5,600 personnel would be shifted to Belgium and Italy, a move Defense Secretary Mark Esper said was aimed at bolstering the Pentagon’s ability to deter Russia from threatening U.S. allies in Eastern Europe.

But Trump did not mention deterring Russia in his comments Wednesday morning about the plan: “We’re reducing the force because (Germany is) not paying their bills. It’s very simple. They’re delinquent.” He added that he might rethink the decision “if they start paying their bills.”

Initial small troop movements could happen within weeks and roughly 24,000 troops would remain in Germany, officials said. But most of the major moves face congressional opposition and could take years, if they happen at all.

A former top military official warned that the withdrawal would hamper U.S military strength in Europe, deepening the split between Washington and Germany and leaving fewer combat troops permanently stationed in Europe in case of war with Russia.

“A colossal mistake, a political decision not based on strategic analysis,” retired Lt. Gen. Ben Hodges, the former U.S. Army commander in Europe, said in a tweet. “Germany is a vital ally.”

The plan calls for moving a combat regiment to a still-undecided location in the United States and for relocating U.S. European Command headquarters from Stuttgart, Germany, to Mons, Belgium, near NATO headquarters. An F-16 squadron would be repositioned to Italy.

“This is going to accomplish what the president said,” Esper told reporters at a Pentagon press conference Wednesday. “These changes will achieve the corps principle of deterring Russia.”

The Pentagon announcement came only hours after Trump said he had not asked Russian President Vladimir Putin in a telephone call about intelligence reports that Russia was paying bounties to Taliban militants in Afghanistan for the killing of U.S. service members.

“That was a phone call to discuss other things, and frankly that’s an issue that many people said was fake news,” Trump told Axios in an interview Tuesday.

The shift in forces will depend on Congress providing billions of dollars to pay for new housing and headquarters buildings.

The U.S. will continue to send combat units to Poland, the Baltics and other countries in Eastern Europe on temporary deployments to reassure allies in the Black Sea and Baltic regions close to Russia.

There are about 47,000 U.S. troops and civilian Defense Department personnel now in Germany, along with tens of thousands of family members.

Most are in a handful of larger Army and Air Force bases, including Ramstein Air Base, a key hub for the Pentagon in southwest Germany. Its top-notch combat hospital treated thousands of soldiers wounded in Iraq and Afghanistan in recent years.

Trump on Wednesday rejected the idea that the Pentagon benefits from its presence in Germany.