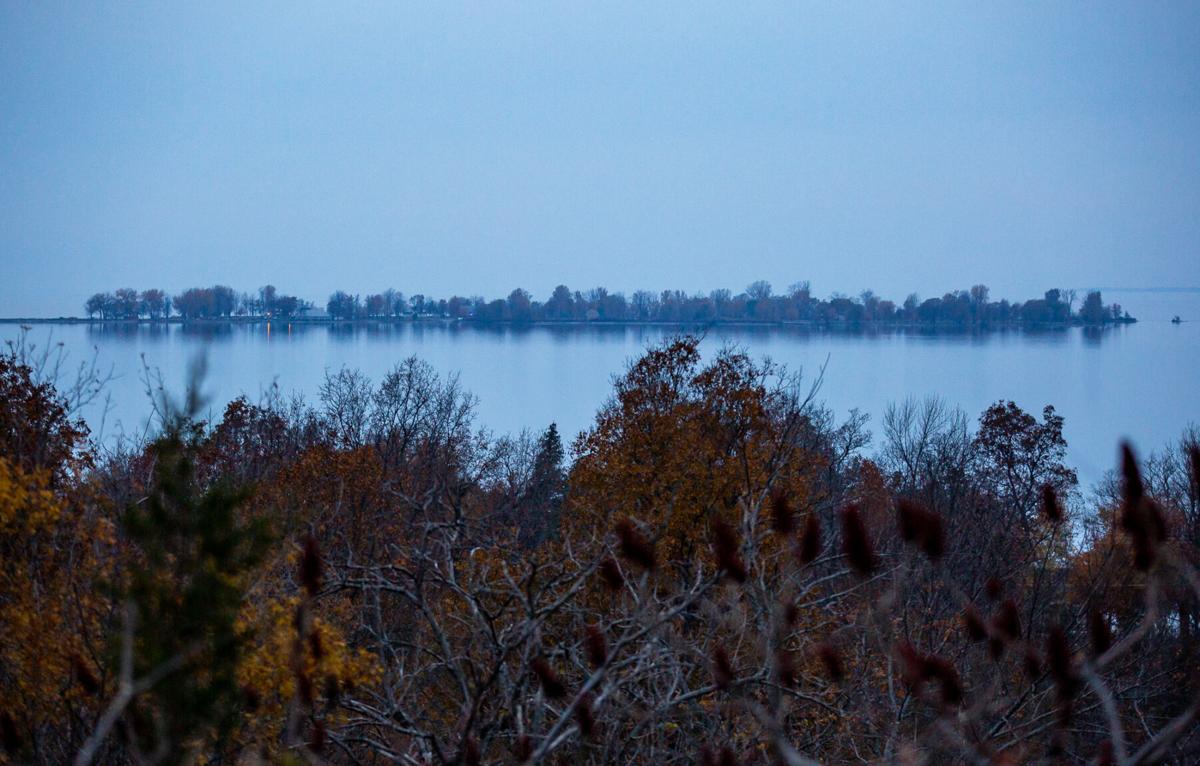 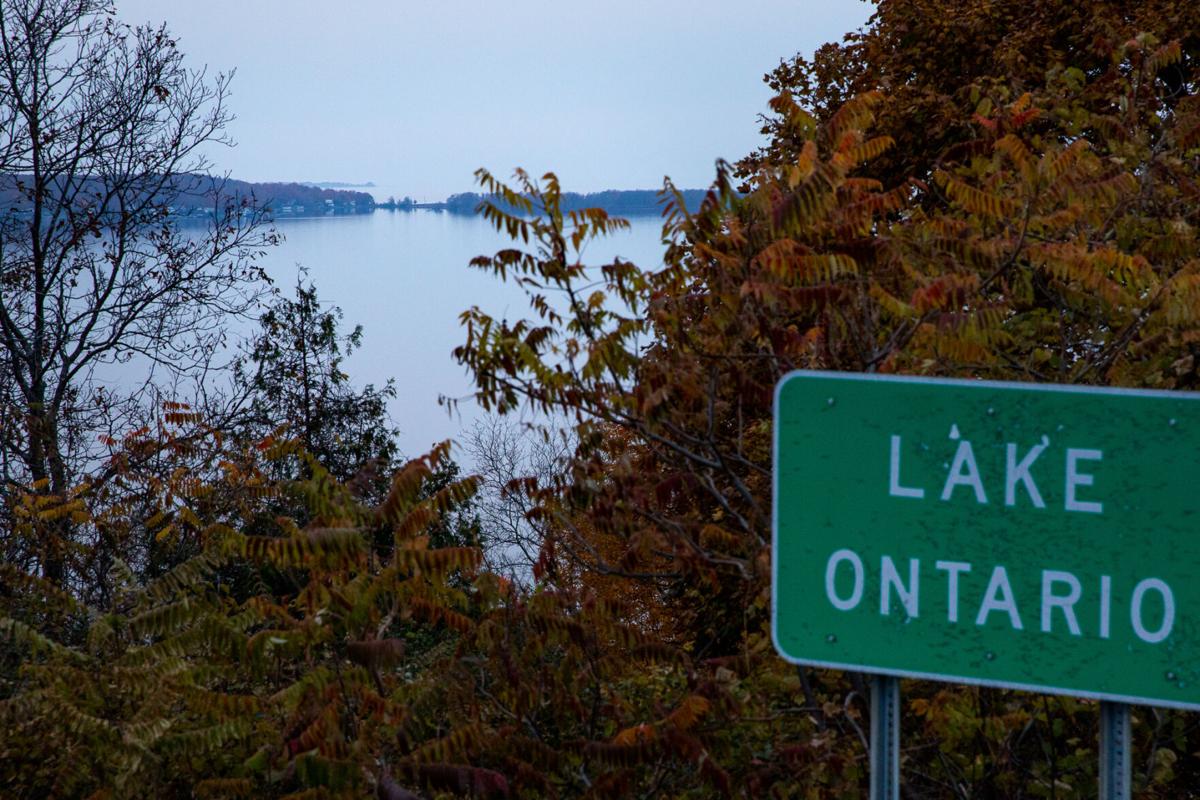 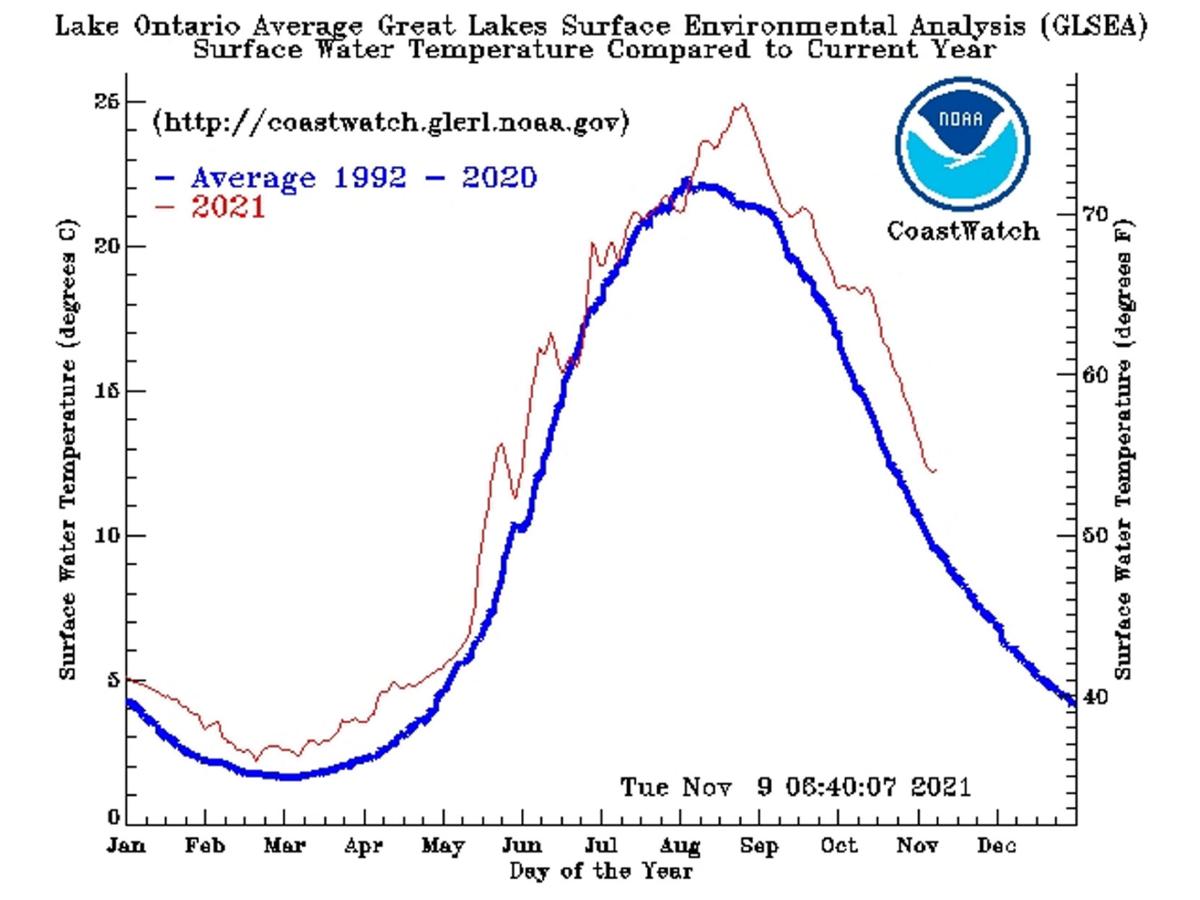 WATERTOWN — Lake Ontario may be gearing up for some serious lake effect storms this winter.

But then again, maybe not.

The temperature of Lake Ontario and the four other Great Lakes are at or near record high temperatures, according to data from the National Oceanic and Atmospheric Administration.

For example, on Tuesday afternoon, measurements for the water temperature in Oswego, provided by the daily satellite readings provided by the NOAA, was at 54.4 degrees Fahrenheit, according to the seatemperature.org website. The website notes that based on “many years of historical sea surface temperature data,” the maximum temperature for Oswego in November had been 51.8 degrees.

The Detroit News reported this week that Lake Ontario was at 57 degrees, the warmest on record and more than 5 degrees above average.

“There are lots of ways that lake temperatures can come down,” he said.

Lots of rainfall could lower the temperature.

“Or, if you end up with a cold, dry air mass that comes over the lake, the water temperature goes down fairly rapidly, but you don’t end up with much in the way of precipitation from the lake that ends up as a result,” Mr. Fries said.

And we can’t forget pesky “upwelling.” This occurs when wind blows across a large body of water, pushing it away from an area. When this happens, water rises up from beneath the surface to replace the diverging surface water.

“On Lake Ontario in particular, because of the way the lake basin is shaped and whatnot, you end up with upwelling quite a lot, where you get colder water that comes up from below,” Mr. Fries said.

People in the Rochester area may be most familiar with this, he said.

“The water temperature in Lake Ontario will run up into the 70s, and you get a day with a really strong south wind, and you’ll start to upwell, with water in the low-to-mid-40s all of a sudden, even in July,” Mr. Fries said. “That’s the case on Lake Ontario, and not so much the case on Lake Erie.”

Upwelling is hard to predict.

“It’s one of those things where you can kind of predict a pattern where it might start to happen, but to the degrees the temperature will fall in the lake and whatnot is very hard to predict because we don’t have good observation of what temperatures are in the lake below the surface,” Mr. Fries said.

Because of its depth, Lake Ontario rarely freezes over completely. According to NOAA records, Lake Ontario’s highest annual maximum ice cover on record was 86.2%, recorded in 1979. The lowest: 1.9% in 2012.

The lake’s extreme depth — 282 feet average; 800 feet maximum — translates to lots of heat storage capacity. NOAA notes it has a smaller surface area for heat loss. In addition, cold air outbreaks from the northwest and west are moderated by the waters of lakes Superior, Michigan and Huron.

The return of La Nina

Last month, the Climate Prediction Center, a division of NOAA’s National Weather Service, observed that above-average temperatures are favored across the eastern U.S. and the South as La Nina climate conditions have emerged for the second winter in a row. La Nina is an ocean-atmospheric phenomenon, opposite of El Nino.

“Currently, we’re sitting with a weak La Nina,” Mr. Fries said. “The current projections going into the winter is to end up with a sort of low-end, moderate La Nina, which puts us about the same place as last winter.”

It’s not unusual to have two La Ninas visit us in a row, Mr. Fries said.

“If we had three in a row, that would be unusual,” Mr. Fries said. “Or two strong La Ninas. But that’s not what we’re looking at.”

The Detroit News reported this week that according to Andrea Vander Woude, manager of NOAA’s Great Lakes Environmental Research Laboratory’s CoastWatch program, “a 1- to 2-degree change in temperature for the lakes is highly significant,” and could have a negative effect on ecosystems.

If the warm temperatures of Lake Ontario have affected the lake’s ecosystem, it hasn’t been noticed yet by Ronald J. Ditch, 86, of Henderson, believed to be the longest-serving charter captain on Lake Ontario, if not the entire Great Lakes.

“Everything seems to be reasonably normal as far as the fish situation,” he said on Tuesday.

But he said that this year there appeared to be a larger number of “just undersized, legal bass.” But it had nothing to do with water temperature, he said.

“Up until a year ago, there were a lot of 5-and-6-pound fish that seemed to show up,” Mr. Ditch said. “They were not as prevalent this year as they had been two years ago. It’s a normal condition. The old fish, the 5-and-6-pounders, are on their last legs. Once they die off, it takes a little while to have them grow to that size again.”

He added, “So the good news is that there were a tremendous amount of undersized bass. That’s good for next year.”