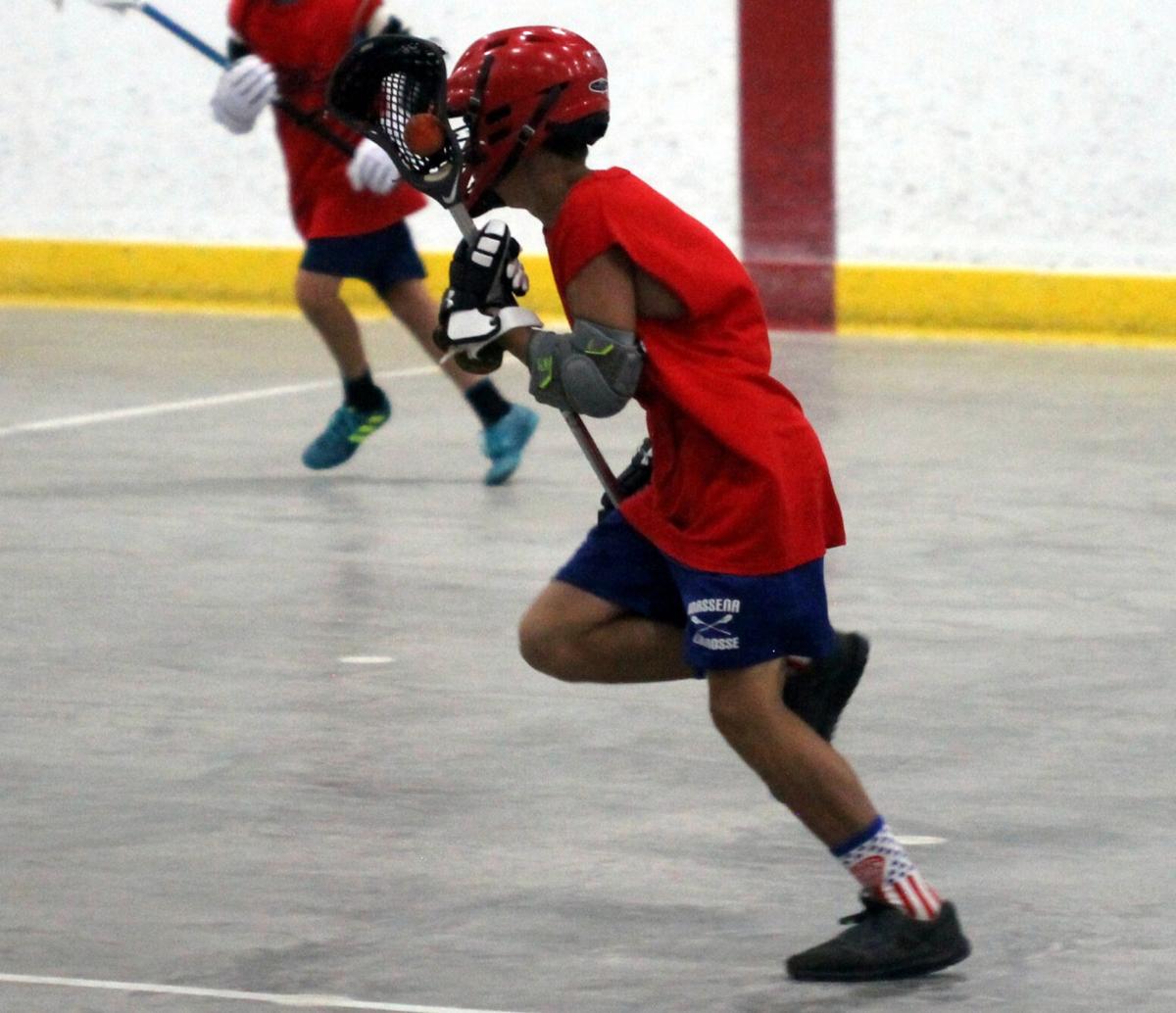 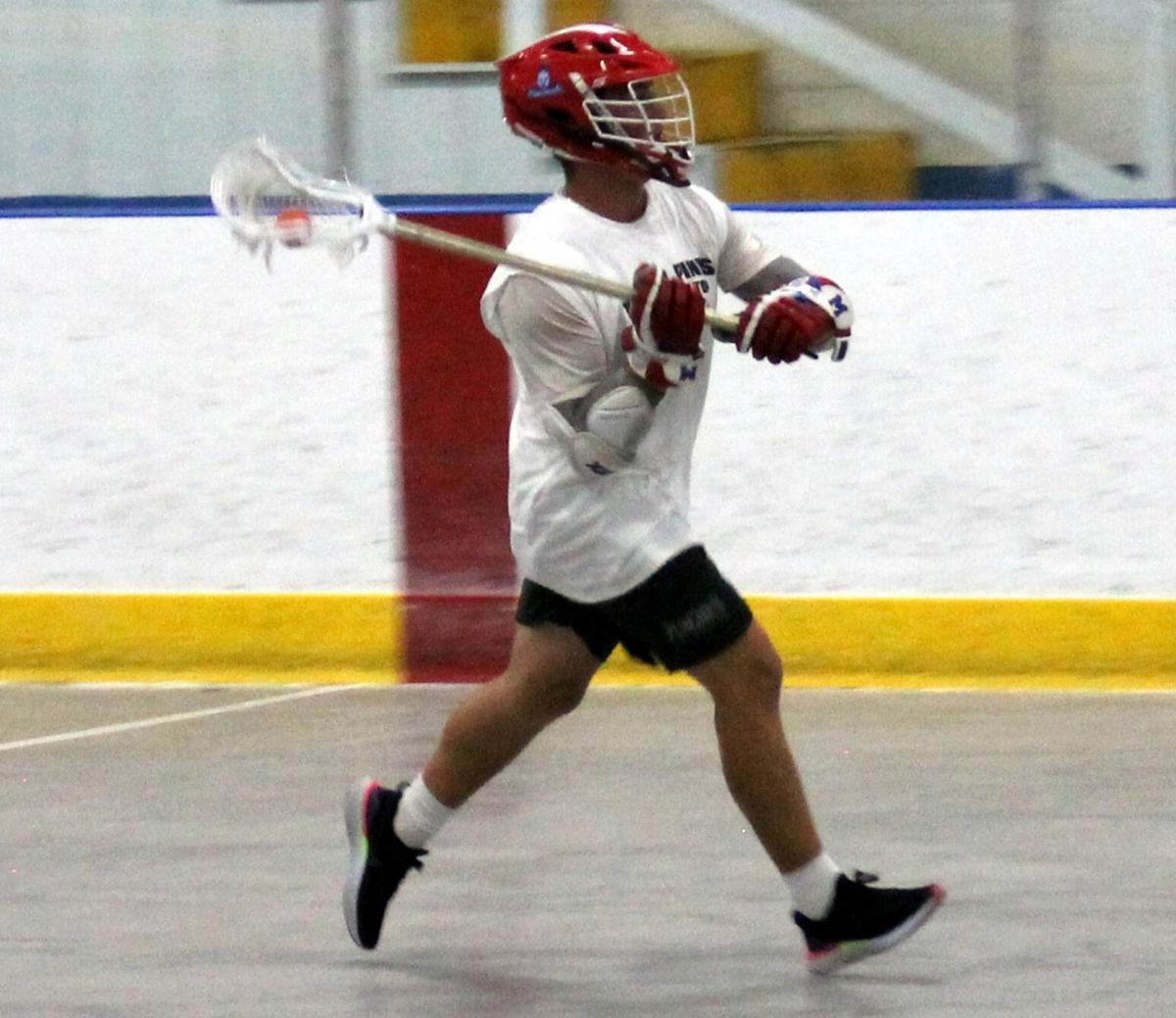 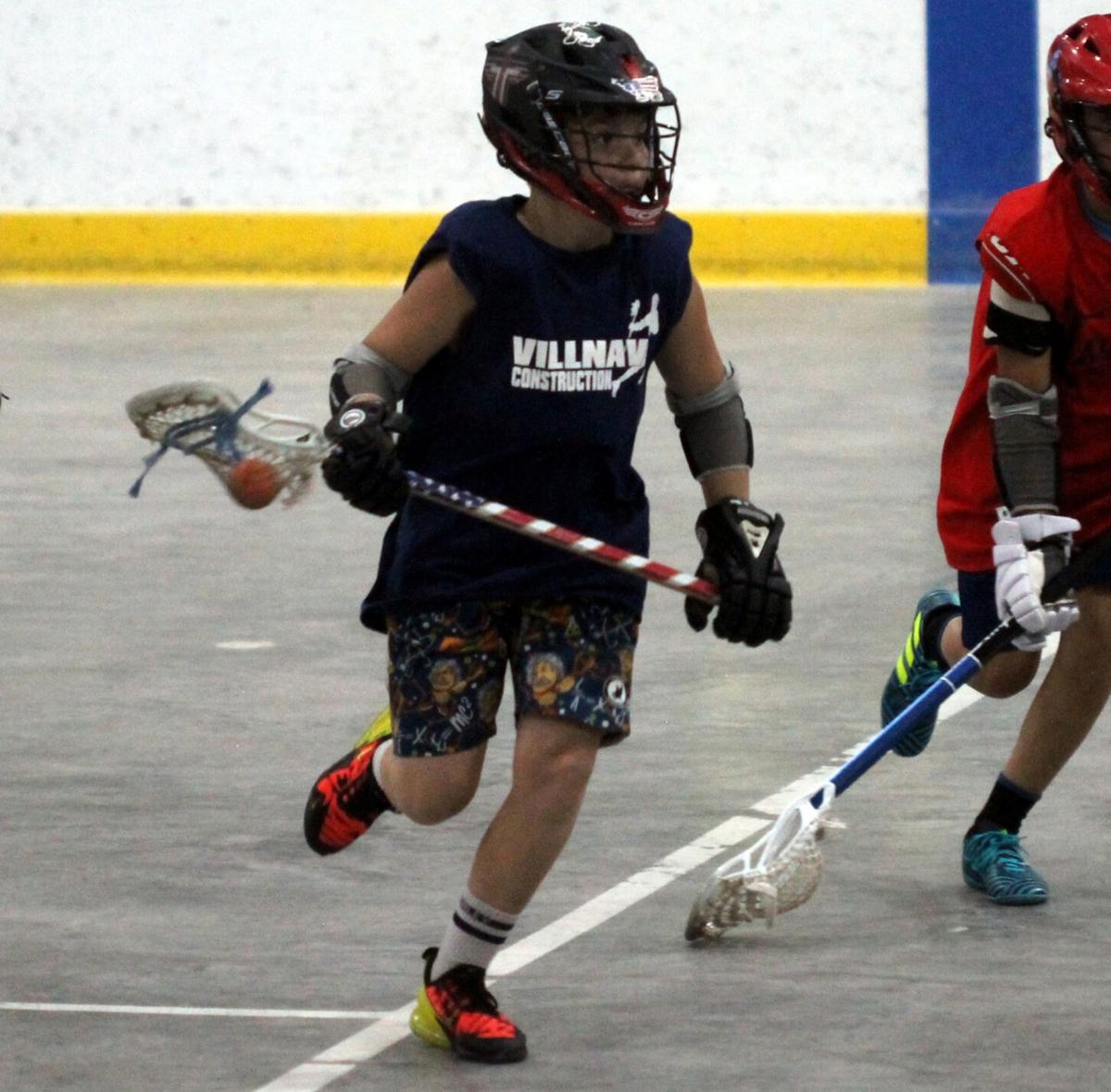 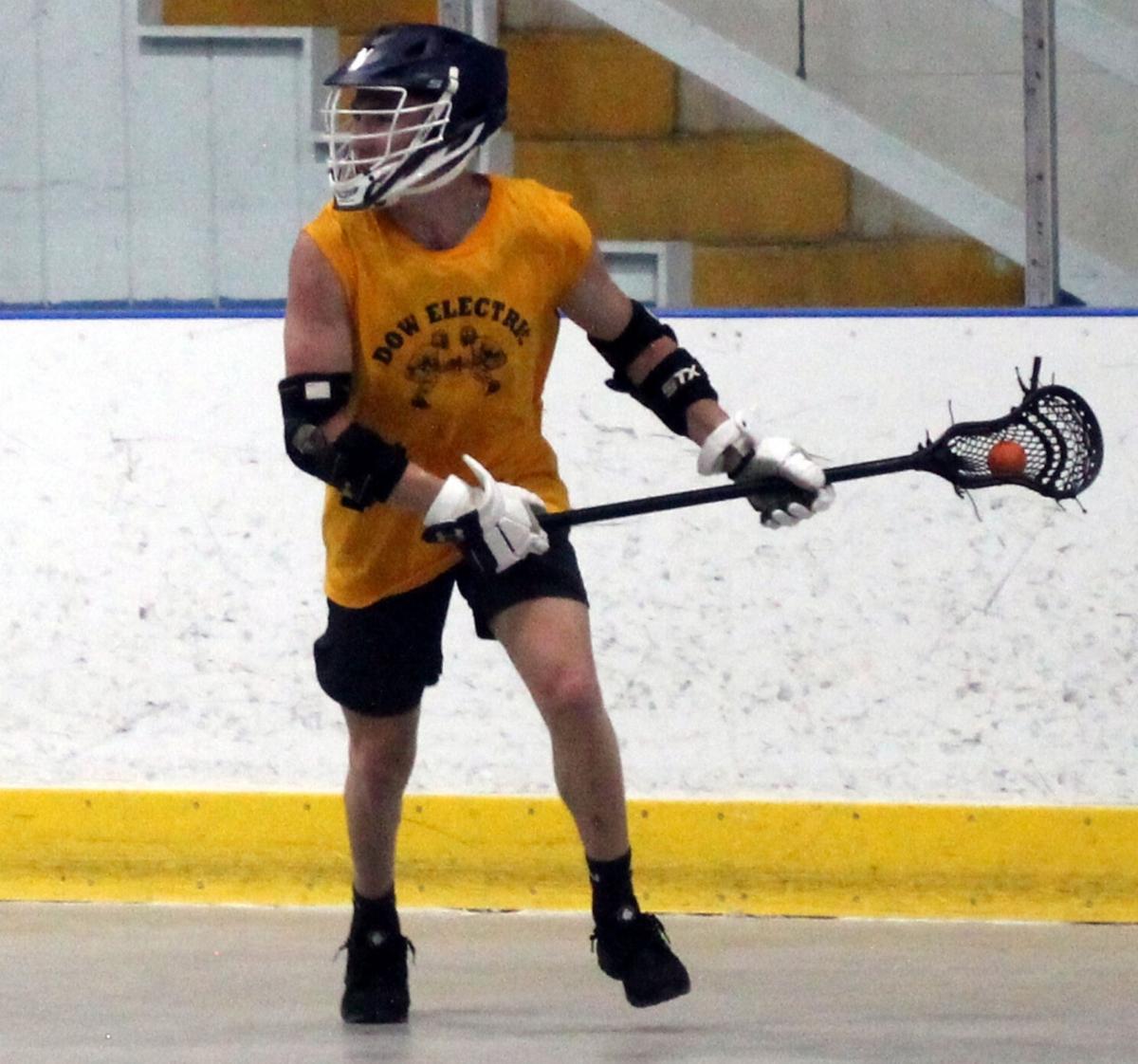 BRASHER FALLS - The lower seeds got the upper hand in the semifinals of the Northern New York Box Lacrosse High School Division playoffs at the Tri-Town Community Center Wednesday night.

Though they both wound up going 1-5 through six regular season games, Twin Pines Quick Stop and Alpine Seed earned a chance to play for the playoff title this evening by pulling away to respective wins over top-seeded Dow Electric and second-seeded Villnave Construction, who had finished tied atop the final standings at 5-1. Tonight’s championship game is slated to start at 8 p.m. with the consolation game due to begin at 6:45 p.m.

Nightly Powerade Player of the Game awards are sponsored by the WB Goodnow Agency.

For Dow Electric, goaltender Cash Feeley, who finished with 33 saves and three assists through the two High School Division games, was named Player of the Game. Damien Ashley paced the offense with two goals. Mason Frary produced a goal and assist.

Alpine Seed 14, Villnave Construction 5: Drew Smutz led a balanced offense with three goals in being named Player of the Game for Alpine Seed. Chase Cameron tallied three goals and an assist while Gabe Hornung struck for a pair of goals.

Player of the Game Ryan Letham and Kamden Coughlin connected for two goals apiece in the losing cause while Ben Rogers recorded a pair of assists.

Ashton Adams blocked 29 shots, scored two goals and helped set up another tending goal in the two games while Michael Moore made seven saves working the crease in the first game.

Town Line Market 24, Massena Savings and Loan 23: Jack Goodrich led a potent Town Line Market (3-2-2) offense with six goals to earn Player of the Game status. Alphonse Domino contributed five goals while Ethan Smith and Brayden Ashley both found the back of the net twice and Dreyden LaVare scored once.